After a few shifts in the plan, The Beatles: Get Back, Peter Jackson’s Beatles documentary, will premiere as a series on Disney+. Now spanning six hours, the doc series will release on the streaming service over three days—November 25, 26, and 27.

In preparation for this November premiere, Disney+ has shared the first clip from the documentary for us to enjoy. The video shows the band rehearsing the song “I’ve Got a Feeling” amidst banter. Perhaps we even get to see the moment the song finds its name.

Recently, we also received a full trailer for the film:

The Beatles: Get Back takes audiences back in time to the band’s January 1969 recording sessions, which became a pivotal moment in music history. The docuseries showcases The Beatles’ creative process as they attempt to write 14 new songs in preparation for their first live concert in over two years. Faced with a nearly impossible deadline, the strong bonds of friendship shared by John Lennon, Paul McCartney, George Harrison, and Ringo Starr are put to the test.

The docuseries is compiled from nearly 60 hours of unseen footage shot over 21 days, directed by Michael Lindsay-Hogg in 1969, and from more than 150 hours of unheard audio, most of which has been locked in a vault for over half a century.  Jackson is the only person in 50 years to have been given access to this Beatles treasure trove, all of which has now been brilliantly restored. What emerges is an unbelievably intimate portrait of The Beatles, showing how, with their backs against the wall, they could still rely on their friendship, good humor, and creative genius. 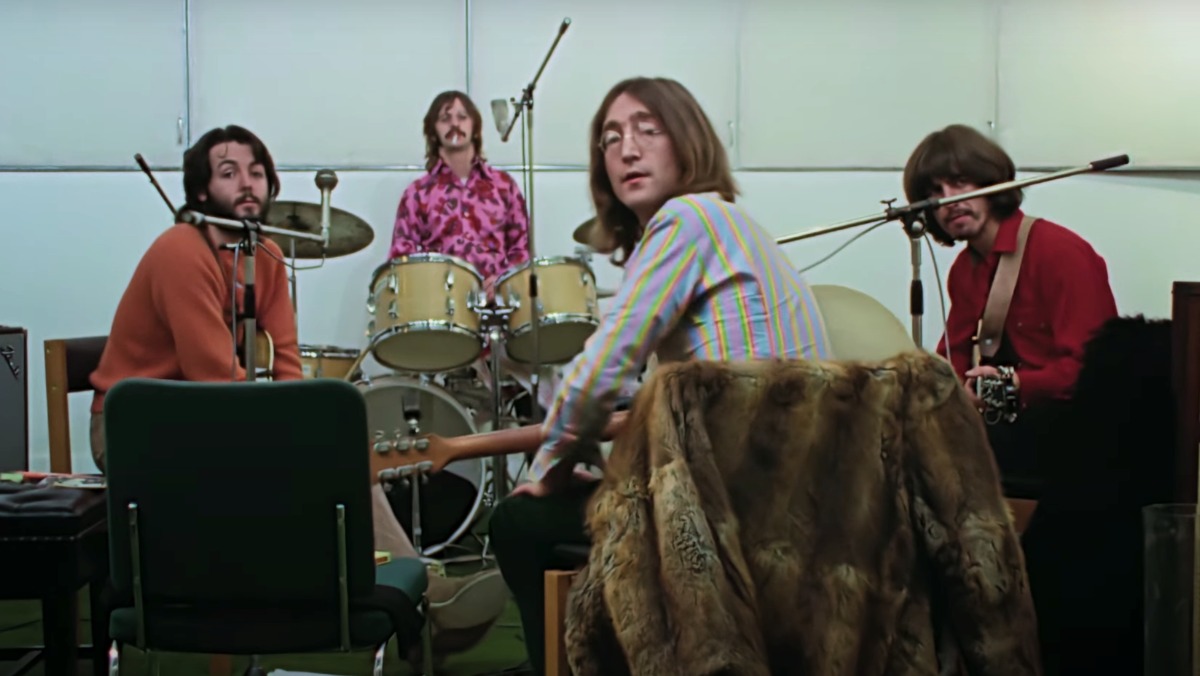 You can also watch the sneak peek of The Beatles: Get Back, dropped back in December, right here:

“We wanted to give the fans of The Beatles all over the world a holiday treat, so we put together this five-minute sneak peek at our upcoming theatrical film The Beatles: Get Back,” Jackson said in a press release. “We hope it will bring a smile to everyone’s faces and some much-needed joy at this difficult time.”

The Beatles: Get Back contains 56 hours of never-before-seen footage of the iconic and beloved British rock band. The footage was first filmed in 1969 by director Michael Lindsay-Hogg for a TV special. Unfortunately, that never panned out, so Jackson has finished up the job. 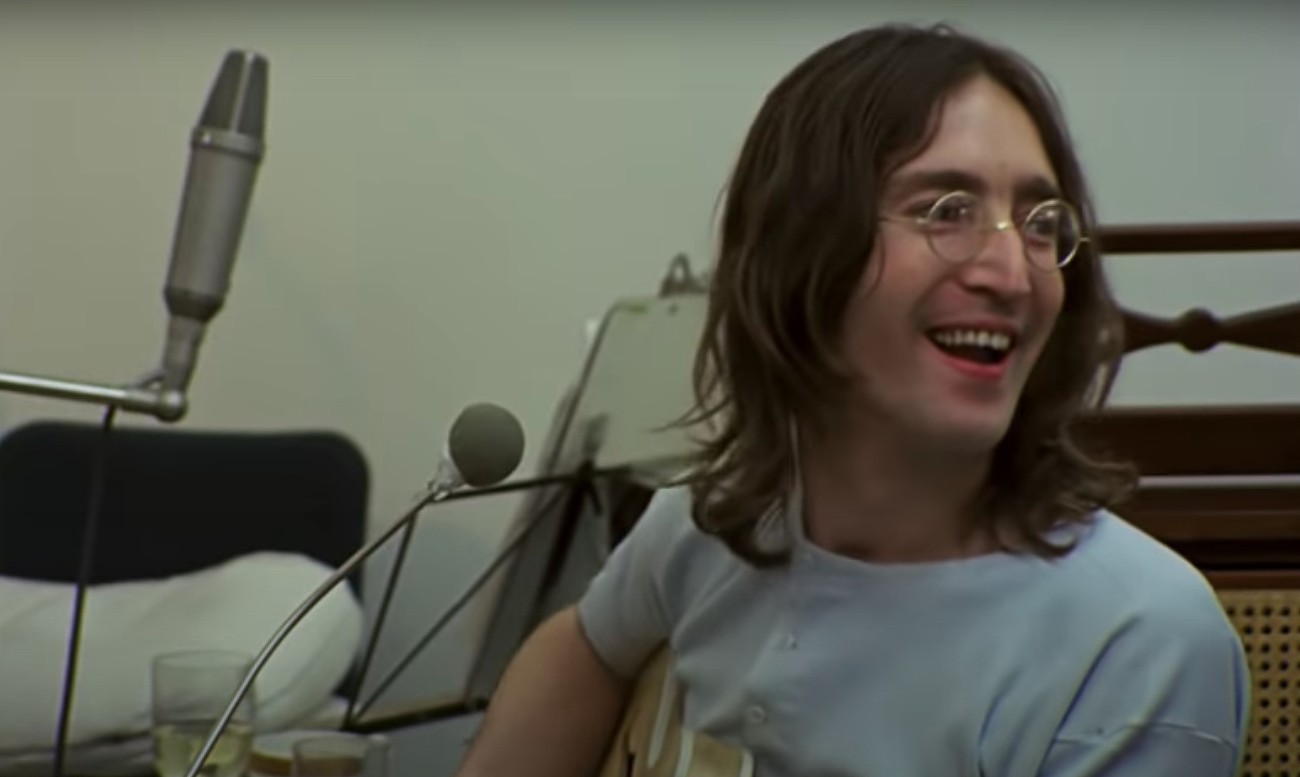 The film also features—for the first time in its entirety—The Beatles’ last live performance as a group.

This stunning footage of The Beatles in their recording studio is truly something to behold. It’s a special gift for bands of the legendary band. We cannot wait to see the documentary in full. This is a slice of music history.