Can anyone say “Game of Thrones reunion?” Looks like two of the epic fantasy’s hottest hunks, Peter Dinklage and Jason Momoa, will be reuniting for a new action-adventure flick from Legendary. They’re in talks to star and produce Good Bad & Undead. The film will reimagine the lore of Van Helsing.

According to Deadline, the film will be helmed by Max Barbakow. It’s based on an original idea by Mark Swift and Damian Shannon. Good Bad & Undead will center on Dinklage’s Van Helsing, a vampire hunter who makes an unlikely alliance. “[The] last in a long line of vampire hunters. He develops an uneasy partnership with a vampire (Momoa) who has taken a vow never to kill again. Together they run a scam from town to town, where Van Helsing pretends to vanquish the vampire for money. But when a massive bounty is put on the vampire’s head, everything in this dangerous world full of monsters and magic is now after them. The intent is Midnight Run in a Bram Stoker world.” 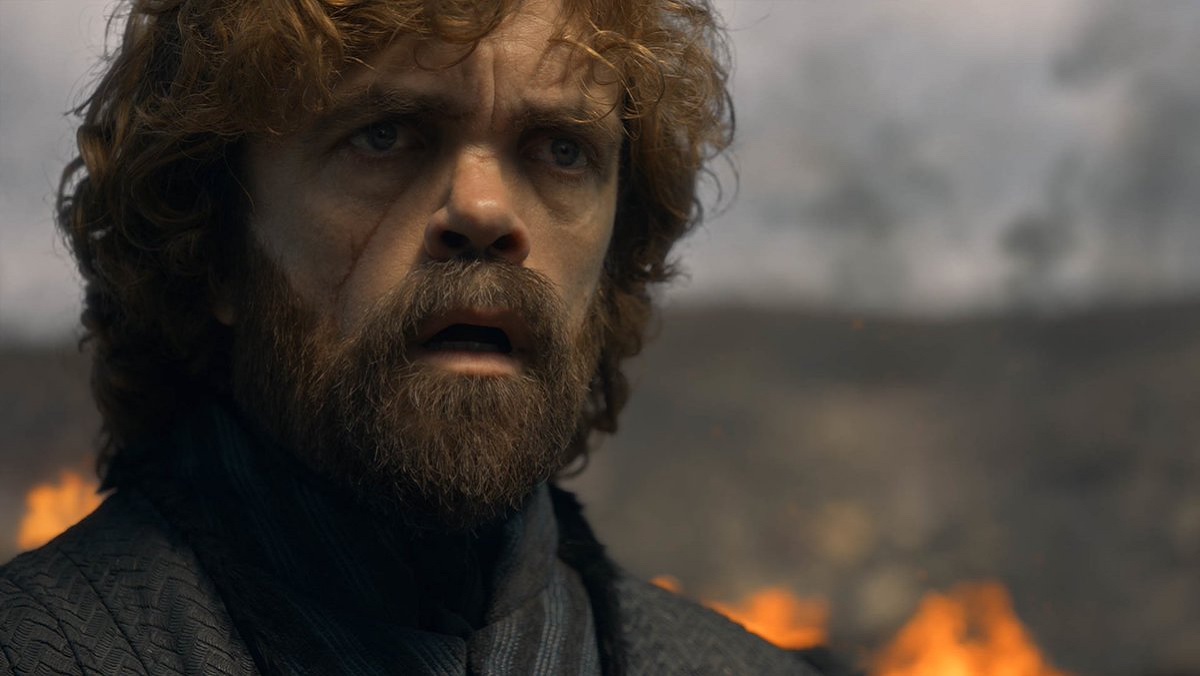 Personally, we’re incredibly excited for this team-up. It sounds like a great, inventive concept. Horror, fun, scams, and two of our fave actors? Count us in. Both actors have genre chops and are solid comedic forces so this could really be something special. The fact that this might also feature some of our other favorite monsters doesn’t hurt our enthusiasm. Momoa seems like a great choice for a troubled blood-sucker, and we’d love to see Dinklage get to perform some more action. For now, this is all hypothetical as the movie is in the very early stages, but keep your eyes peeled. We’ll be keeping you updated as we learn more.