Saturday Night Live star Pete Davidson isn’t shy about playing up his youth and immaturity for laughs. Now he’s going to try and use those same Peter Pan-like qualities for something very different. He’s starring in director Judd Apatow’s next film, The King of Staten Island, which is about a young man who refuses to grow up. And although it’s a comedy, it has everything to do with grief. Davidson co-wrote the screenplay, basing the character and story on his own life. And the movie’s first trailer make clears it’s going to let us see a very different side of the comedian.

Pete Davidson’s character is a Staten Island-born-and-raised 20-something who, per the film’s press materials, “has been in a case of arrested development ever since his firefighter father died when he was seven.” Things change for Scott when his mother, played by Marisa Tomei, starts dating a “loudmouth firefighter” played by Bill Burr.

This “sets off a chain of events that will force Scott to grapple with his grief and take his first tentative steps toward moving forward in life.” In real life, Davidson’s father was a firefighter who died on September 11. Obviously this movie and his performance will be very personal, which is why it has a chance to be so good. 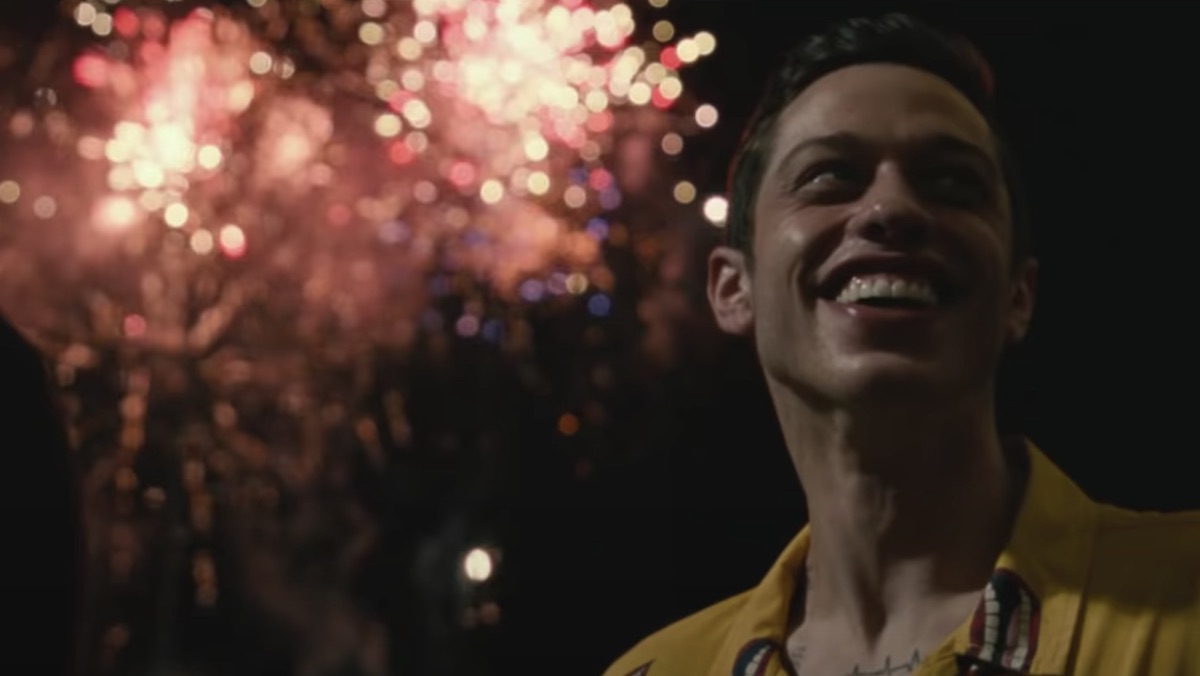 Because of COVID-19, The King of Staten Island will bypass theaters. It comes to video on demand on June 12.