Though supporting parts on the likes of The Odd Couple and Paul Sands in Friends and Lovers would give the world an early taste of her comic stylings, Penny Marshallâ€™s proper introduction to the viewing public came in the form of Laverne DeFazio, one half of the beloved sitcom Laverne & Shirley. And though a directing career laden with hits would follow her run on the show, itâ€™s altogether fitting that Marshall would spend the rest of her life best remembered, at least by the generation to whom her talents debuted, as Laverne: a character as clever and confident as she was crass and shaggy.If the 1976 seriesâ€™ titular working class Milwaukee gal, delighted to split her time between chasing firemen and goofing off with her lifelong best pal, represented anything, itâ€™s the idea that the folks who donâ€™t seem like they belong someplace probably have the most to bring to it. And if thereâ€™s any common theme among Marshall’s films, itâ€™s that. 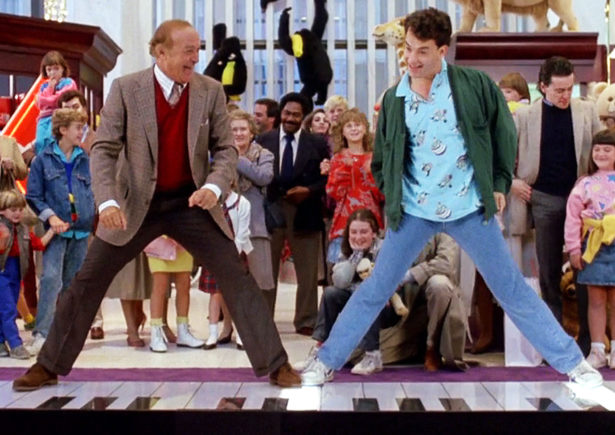 We see this in Jumpinâ€™ Jack Flash, Marshallâ€™s feature debut, which tosses a risible Whoopi Goldberg into the world of high-stakes espionage, deriving an unlikely hero from an everyday kook. We see it likewise in one of Marshallâ€™s most popular movies, Big, which drops a wide-eyed child into the world of grown-up stuffed shirts. In the form of Tom Hanks, pre-adolescent Josh Baskin is free to deliver a community of has-beens lessons about spirit, imagination, and living true to yourself.Renaissance Man does it by introducing a literature-loving Danny DeVito to a collective of masculinity-obsessed military men. And this same message carries on through Marshallâ€™s other films, like Awakenings, The Preacherâ€™s Wife, and her final narrative feature,Â Riding in Cars with Boys. 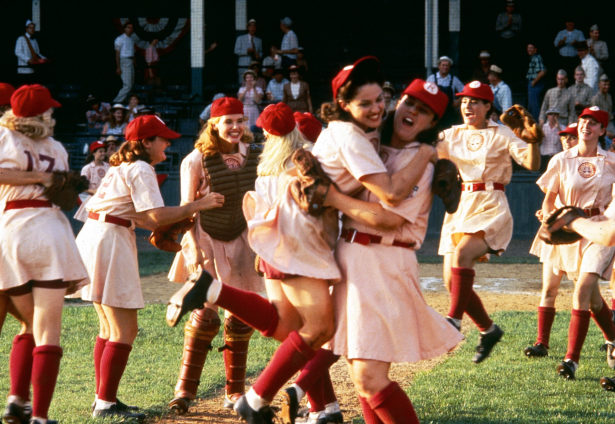 But nowhere is it on grander display than in the directorâ€™s third film, 1992â€™s A League of Their Own, perhaps the epitome of Marshallâ€™s legacy as a filmmaker. A League of Their OwnÂ is an underdog story to be sure, but the special sort where itâ€™s not just personal adversity being overwhelmed by a band of unlikely heroes, but instead the adversity of the world at large. The Rockford Peaches (made up of Geena Davis, Lori Petty, Madonna, Rosie Oâ€™Donnell, Bitty Schram, Ann Cusack, Tracy Reiner, Megan Cavanagh, Anne Ramsay, and RenÃ©e Coleman) aren’t merely a team who won the championship against all odds, but wielders of the torch of female empowerment and encouragement to all of us to kick the asses of those who’d devalue us whenever necessary.Marshall died on December 17 at the age of 75, following a life of hilarious sitcom hi-jinks, big screen stories that still move us to tearsâ€”both happy and sadâ€”and constant reminders not to let anyone tell us we don’t belong.

TAGGED: a league of their own, big