Most shows in the UK, even popular ones, run for roughly two seasons and nine episodes total. But Foyle’s War initially ran for five series (what we call seasons). Then, after ITV cancelled it, viewers were so angry it returned for three more series. (Yes, that means 28 episodes in all. They consume television a little differently across the pond.) Now the creator of Foyle’s War and author, Anthony Horowitz, is returning to TV. PBS is adapting his best-selling murder mystery Magpie Murders into a six-part mini-series.

Deadline reports PBS’s Masterpiece will co-produce a production of Horowitz’s 2016 novel Magpie Murders. Jill Green and Eleventh Hour Films will also produce. The book was a massive success for the English writer. It made the The New York Times bestseller list. It also appeared on numerous best-of lists that year.

Magpie Murders, a new drama based on the bestselling novel written by @AnthonyHorowitz, is coming to MASTERPIECE. More details via @DEADLINE: https://t.co/BsydDcdkqz

For those unfamiliar with the crime novel, which also has a book-within-a-book, this is its official synopsis:

“When editor Susan Ryeland is given the tattered manuscript of Alan Conway’s latest novel, she has little idea it will change her life. She’s worked with the revered crime writer for years and his detective, Atticus Pund, is renowned for solving crimes in the sleepy English villages of the 1950s. As Susan knows only too well, vintage crime sells handsomely. It’s just a shame that it means dealing with an author like Alan Conway…

But Conway’s latest tale of murder at Pye Hall is not quite what it seems. Yes, there are dead bodies and a host of intriguing suspects, but hidden in the pages of the manuscript there lies another story: a tale written between the very words on the page, telling of real-life jealousy, greed, ruthless ambition and murder.” 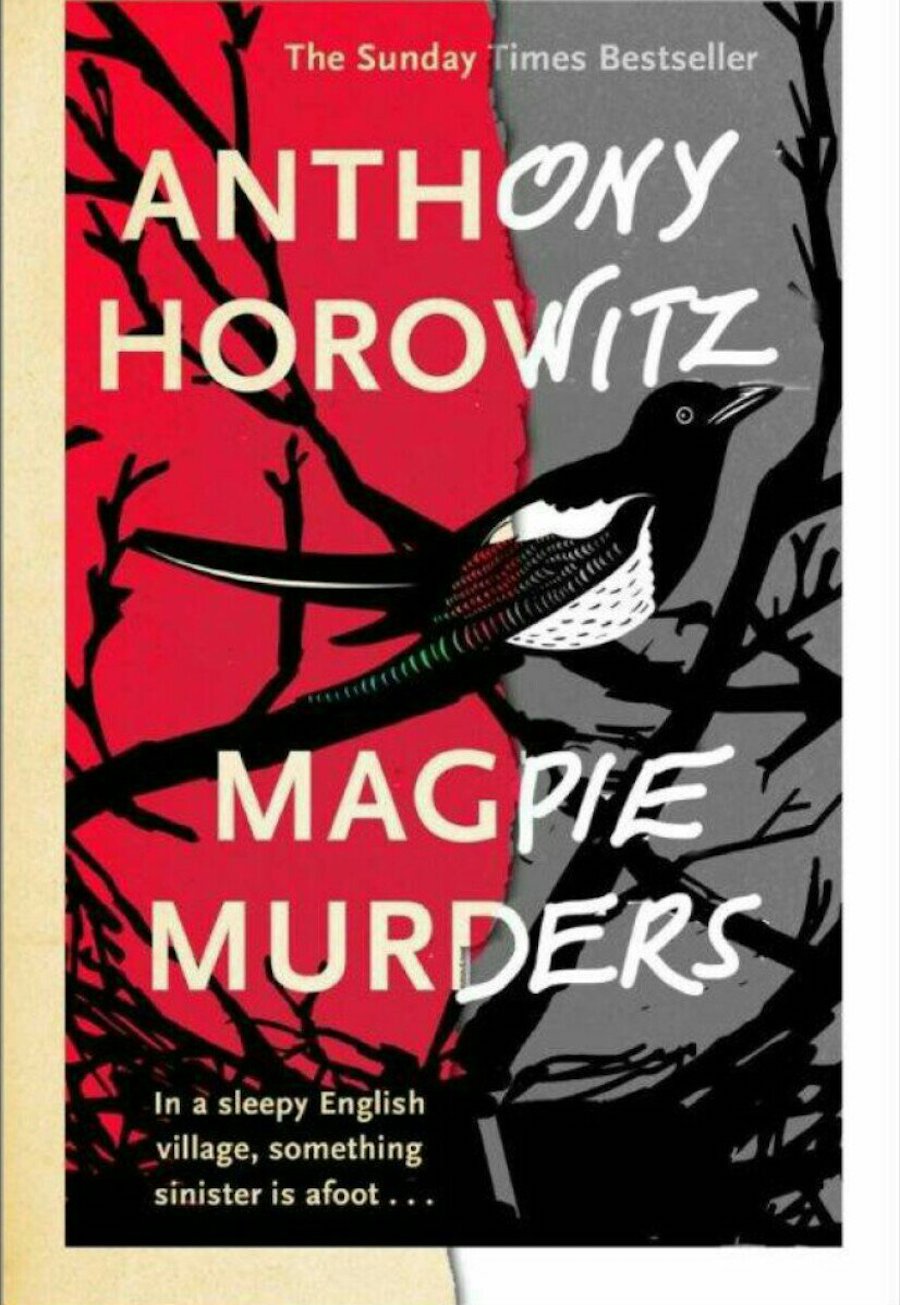 Horowitz told Deadline that, despite being his most successful book, Magpie Murders “wasn’t easy to adapt.” But he says the “result is a completely original drama that will delight and beguile audiences in equal measure.”

Sony Pictures Television will distribute the series worldwide. PBS has not yet announced a premiere date.

But at six episodes long we know one thing—PBS will adapt the best-selling murder-mystery Magpie Murders, written by Anthony Horowitz, creator of Foyle’s War, as a six-part mini-series.it will have a very long run in the UK.