Game Master Jason Bulmahn leads a group of five strangers (Gina DeVivo, Jeremy Steven Walker, Aki, Erika Fermina, and Rachel Seeley) who board a caravan heading to Lastwall, an ancient kingdom watching over the grave of a long-dead menace. Watch  Knights of Everflame every Tuesday!

Every time a Pathfinder: Second Edition character levels up, the player has some decisions to make. Do they stay on the same archetype path? Is there a feat that fits the concept? Has the player’s focus changed over time to stray from the obvious path? Making these choices can be difficult enough on their own, so we’ve put together this short checklist to make sure when a character levels up, everything is properly put together to take advantage of their newfound power.

Subtract 1000 XP from the character’s total and increase their level by 1. Anything left over goes toward getting an early jump on the next level. Keeping this number low makes the math easier than stacking XP totals in the thousands.

Every character becomes tougher when they gain a level. Don’t forget to add the Constitution modifier to these hit points too!

Odd levels are where class features most often come into play. These are the cool tricks everyone in a character class has, like the barbarian’s rage or more spells for casting classes. Skill increases also come on odd levels allowing characters to specialize in their preferred areas.

Feats are what really allow for maximum customization of a character as it develops. Class feats let a character become more efficient at what their class does well. General feats let characters broaden out a bit in a way that’s not quite multi-classing but still allows tricks outside a class’s usual area of expertise. Skill feats provide opportunities for characters to use skills more efficiently, such as being able to identify spells as a free action. Characters can also choose to add an ancestry feat if they want to bring their background and culture to bear on the current storyline. 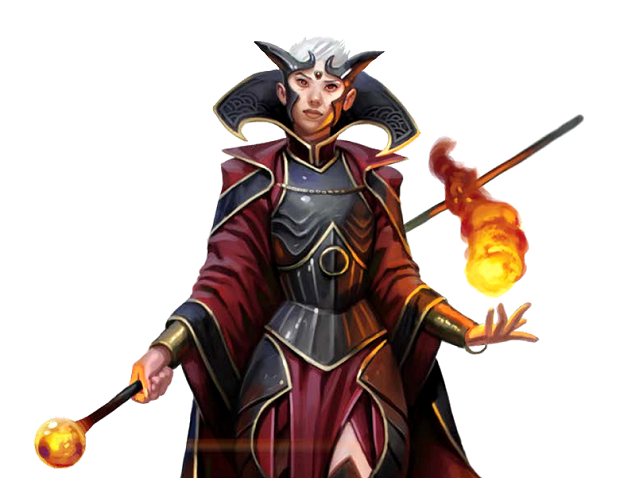 Magic using classes have an additional step in the process. Every level offers more spell slots and many allow for higher-level spells to be cast. It can be helpful for players and GMs to have some higher-level spells picked out ahead of time to speed this process, though players will also want to pick out a few based on their experiences in play. Spellcasters usually have the most options dealing with encounters, so it’s important that all new spell abilities are accounted for in play.

Make sure to increase all proficiency bonuses by 1 for the new level. Also check that any new feats, features, abilities or magic items haven’t changed any numbers seriously.

A final check of everything and your character should be ready to go once again!