PAPER MARIO Coming to Nintendo Switch with an Origami Twist

Nintendo has announced that the Paper Mario series is finally coming to the Switch. But with a “twist.” (Well, not so much as a twist as a series of folds.) The latest entry in the popular role-playing game series will have our favorite flat version of Mario facing off against the Origami King. And as the first trailer for Paper Mario: The Origami King shows, a 3D enemy might look cool, but it adds a whole new dimension of danger.

“The kingdom has been ravaged by an origami menace! Join Mario and his new partner, Olivia, as they team up with unlikely allies like Bowser and the Toads to battle evil Folded Soldiers.”

Nintendo‘s announcement trailer for the new Paper Mario introduces a new foe for our flat plumber hero to defeat. Paper Mario will “try to free Princess Peach’s castle from the clutches of King Olly,” in a “comedy-filled adventure” that will only be available on the Nintendo Switch. 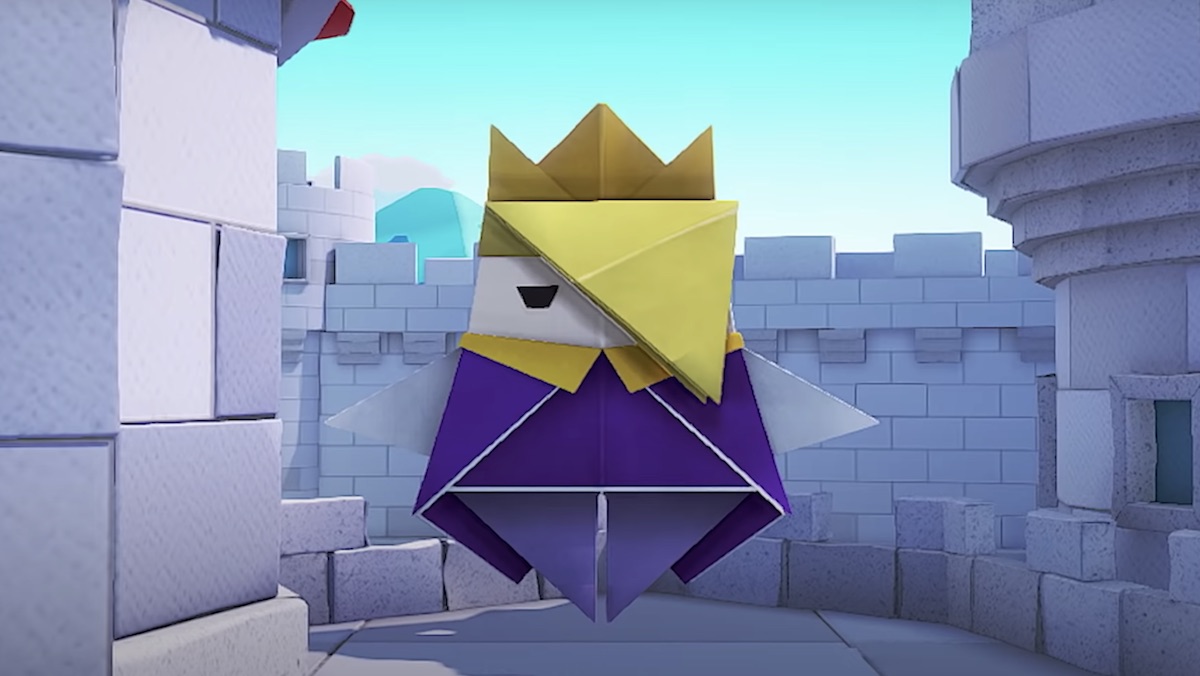 This is the first new entry in the series since 2016’s Paper Mario: Color Splash was released for the Wii U. A new enemy and aesthetic won’t be the only changes to the game though. The Origami King will have new abilities and battles.

“Use the 1,000-Fold Arms ability to extend your arms to interact with the environment and solve puzzles. In battle, line up scattered enemies and plan your attack to maximize damage with the new, ring-based battle system that requires both puzzle-solving skills and a quick wit.” 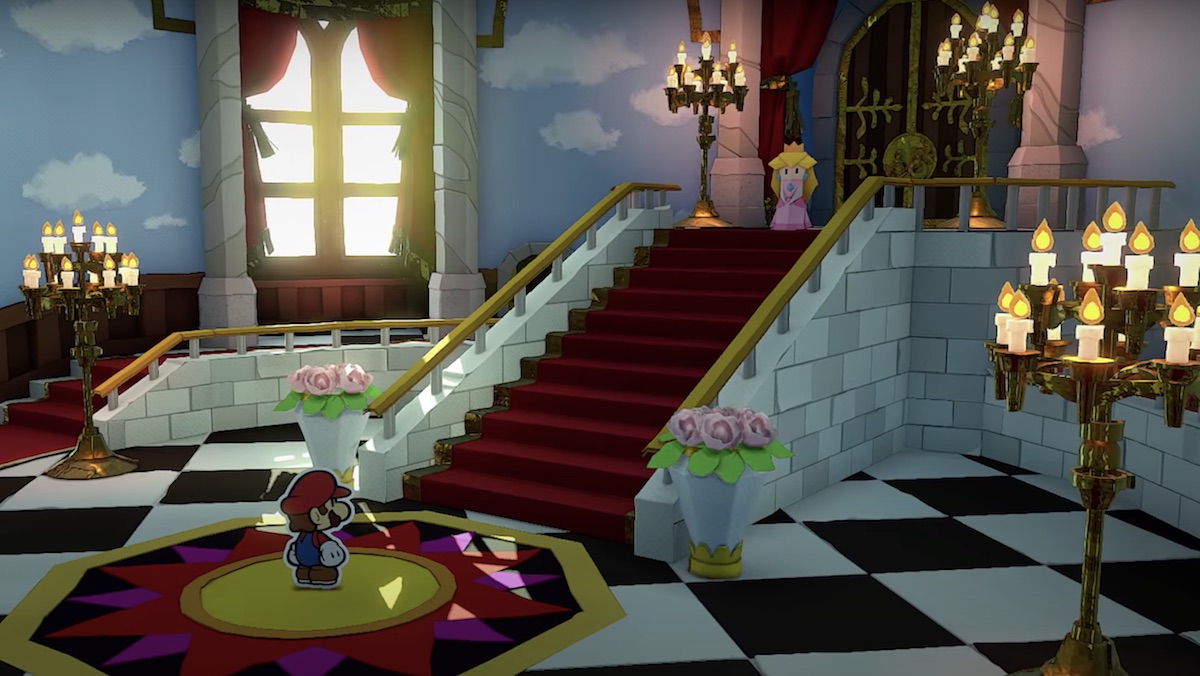 The game will be available this summer, July 17, 2020. You can pre-order the digital edition through Nintendo’s official website now ($59.99 U.S, $79.99 Canadian). However, the retail edition is currently unavailable for pre-order in the U.S., so check back for updates.

And in the meantime maybe practice your own origami skills. To beat your enemy you must know your enemy. Especially when they literally have a whole new dimension on you.