Tell anyone you’ve never seen the Paddington movies, and watch them erupt with a combination of excitement and exasperation. “Oh my god, you have too! They’re so amazing!” They’re not wrong either, as the first film’s Rotten Tomatoes score of 97% doesn’t even live up to the sequel’s perfect 100% (the latter actually changed our reviewer’s life). He’s just a very good bear, and soon there’s going to be a lot more of him to love, with a new animated series from Nickelodeon. 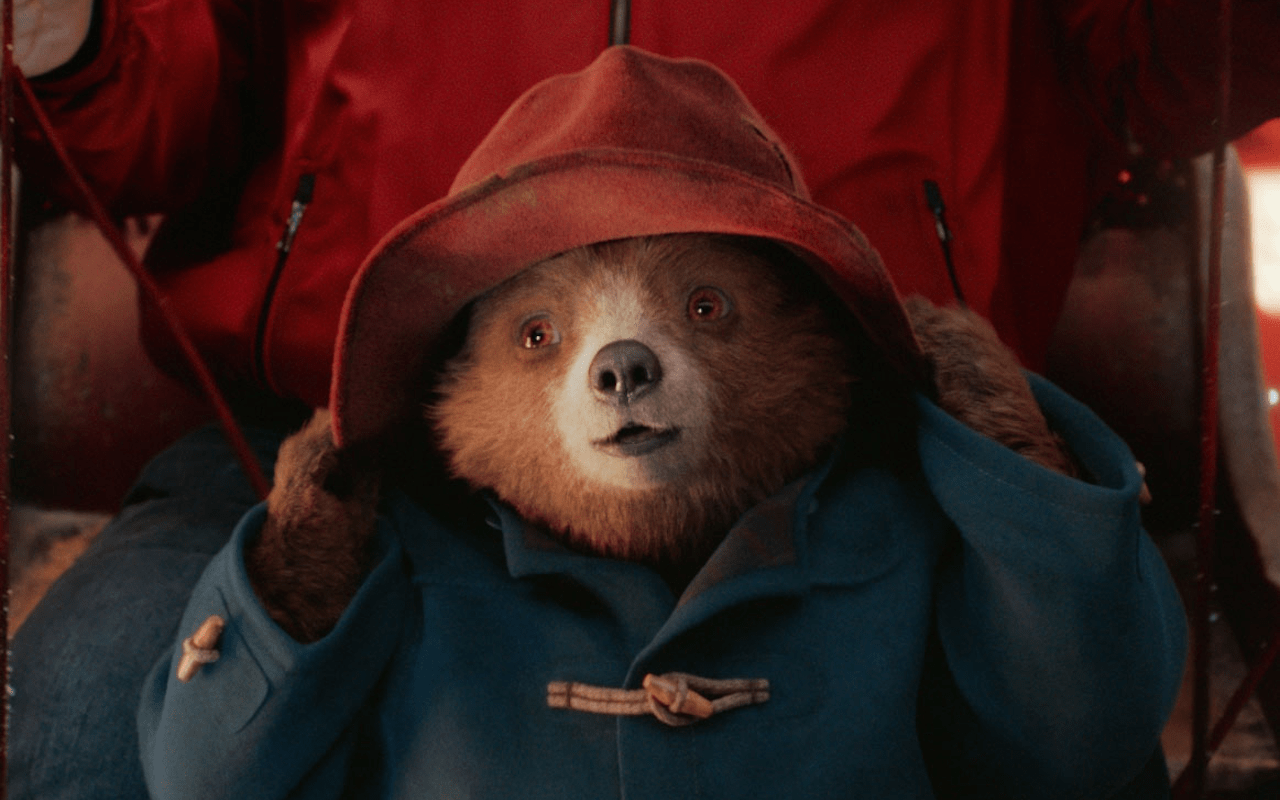 The network announced it is teaming up with StudioCanal for a Paddington CG-cartoon series (working title) aimed at pre-schoolers. (Though based on how beloved the films are by all ages, we guarantee it will also be viewed by many post-schoolers.) Also joining the show is producer David Heyman, who in addition to the two Paddingtons also produced every Harry Potter and Fantastic Beasts film. The most exciting news though might be that Ben Whishaw, who voices the kindly little bear for the big screen, will return to the role for the show, which will follow a younger Paddington on new adventures.

“Fully animated in 3D, the new Paddington series sees a younger Paddington writing to Aunt Lucy from Windsor Gardens. Each episode will open and close with Paddington’s letters as he tells Aunt Lucy what he has learned about life through the day’s new exciting adventure. The series will invite a new generation of fans into Paddington’s world full of heart, kindness, slapstick humour, fun and generosity.”

Yup, that’ll do, especially since our first look at the animation is even more wonderful than you’d imagine. 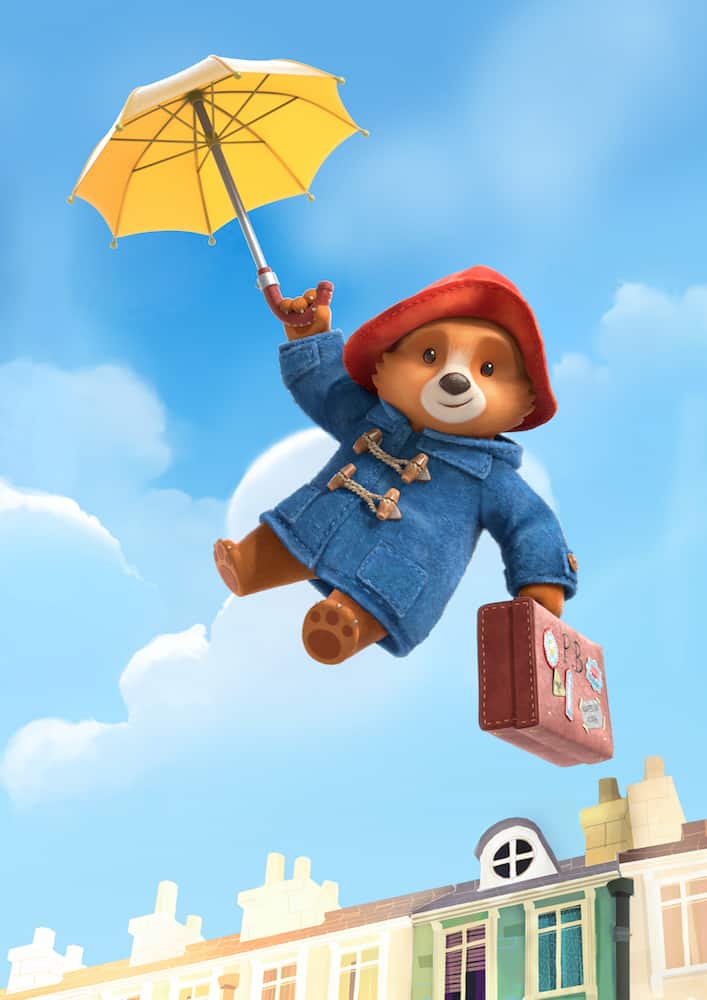 The only downside is that the show won’t come to Nickelodeon networks worldwide until 2020, as it looks for broadcast partners in certain countries. But that’s no reason not to smile, especially when you remember that not only are we going to get a Paddington cartoon soon, they’re also working on Paddington 3.

It’s certainly going to be nice to have a bear about the house and the theater.