Blizzard Entertainment (Europe) has wrapped up a months-long, international Overwatch cosplay battle featuring costumes so staggeringly detailed it’s almost hard to believe they’re real. Two winners have been chosen, one by Blizzard and one by the community, but being treated to such jaw-dropping cosplay makes us all the winners in the end.

The Grand Prize winner is a stunning Torbjörn in his Magni skin. Team France’s costume includes prosthetics for the gruff character’s signature look, along with moving pistons, lights, and so much more. (Can you imagine how heavy that beard must be?)

Team Russia took home the Community Prize with their classic D. Va cosplay, complete with a larger than life shiny pink fiberglass mech that the cosplayer can actually climb into.

Any one of these incredible builds could have taken home the top prize. Every entry makes you feel like the game has come to life. The thought and expert detail put into the costumes, from smoke and lights and moving parts to seamless makeup and prosthetics, is staggering. Along with the prize announcements, Blizzard shared a behind-the-scenes look at how the cosplay came together. Watch the below video to see.

None of the cosplays were a one-person project; teams from France, Russia, the U.K., Spain, Italy, and Germany combined their talents to build their unforgettable creations. Each costume brought together makeup artists, tailors, effect artists, and foam and armor artists all proud to represent their country in a “battle” unlike any other.

Look at the photos below to have your mind blown by each of the  Overwatch Cosplay Battle finalists. We can’t choose a favorite. They’re all marvelous! (But we have to say, Forest Spirit Orisa in particular is beyond amazing.) Tell us which ones capture your imagination the most in the comments. 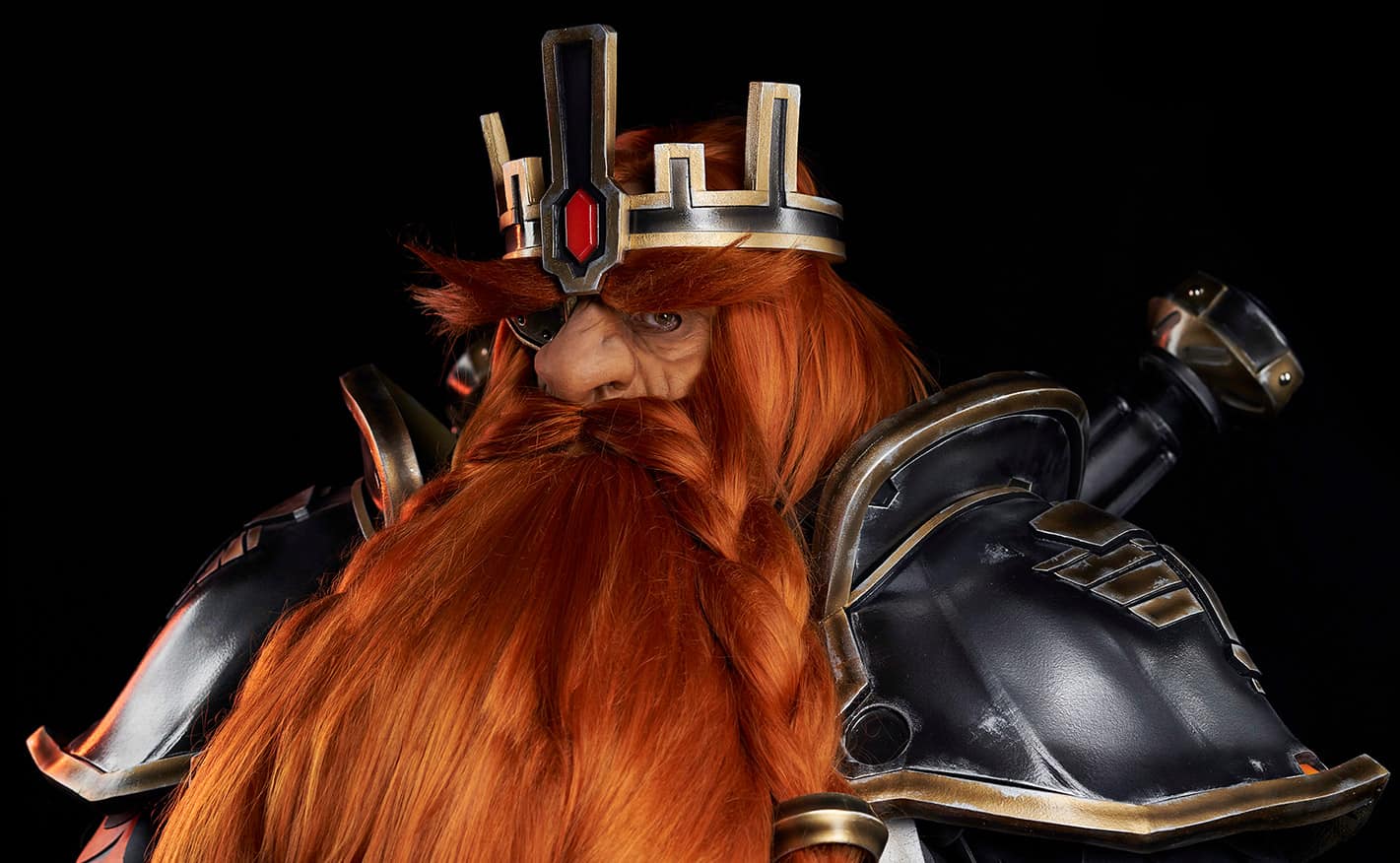 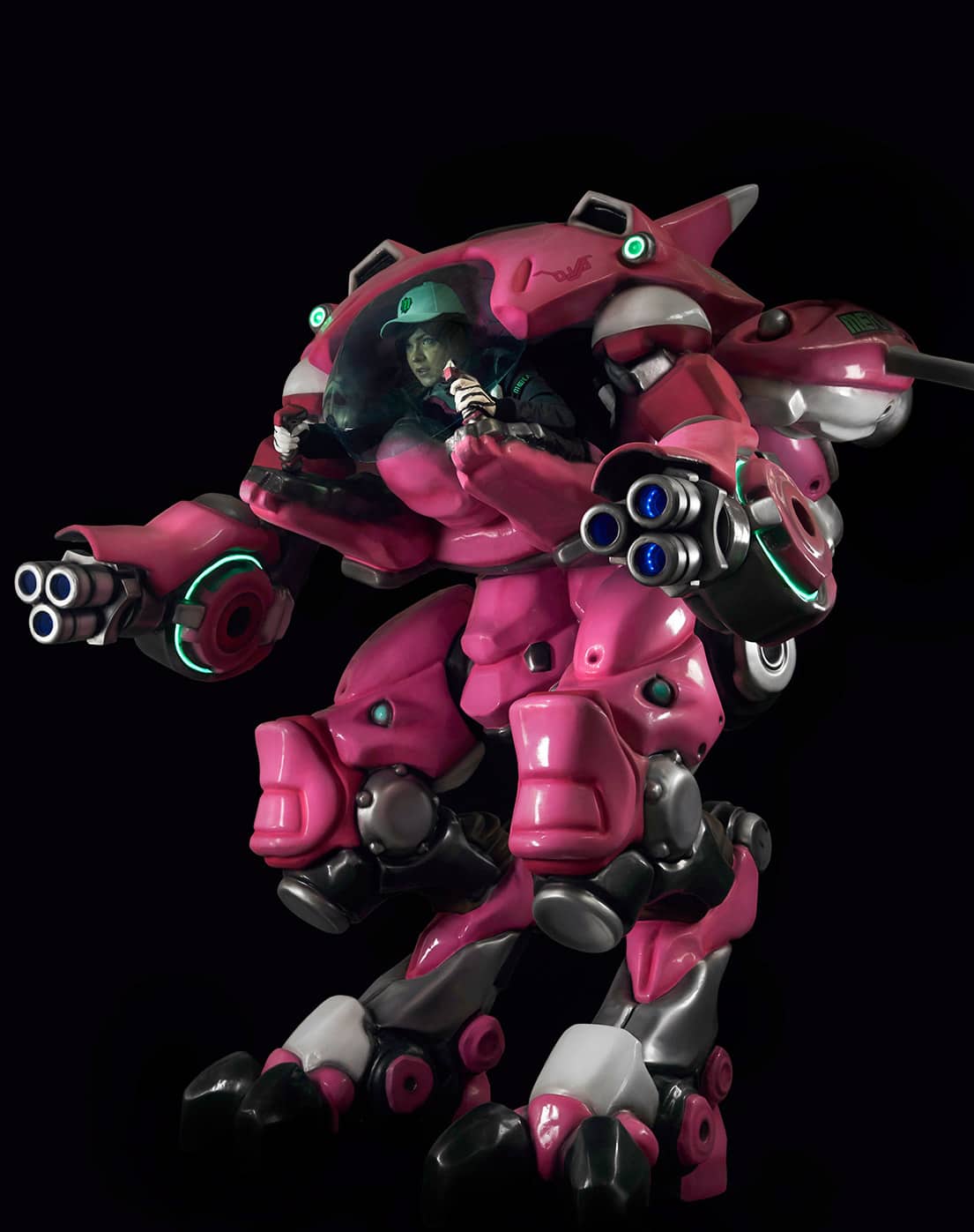 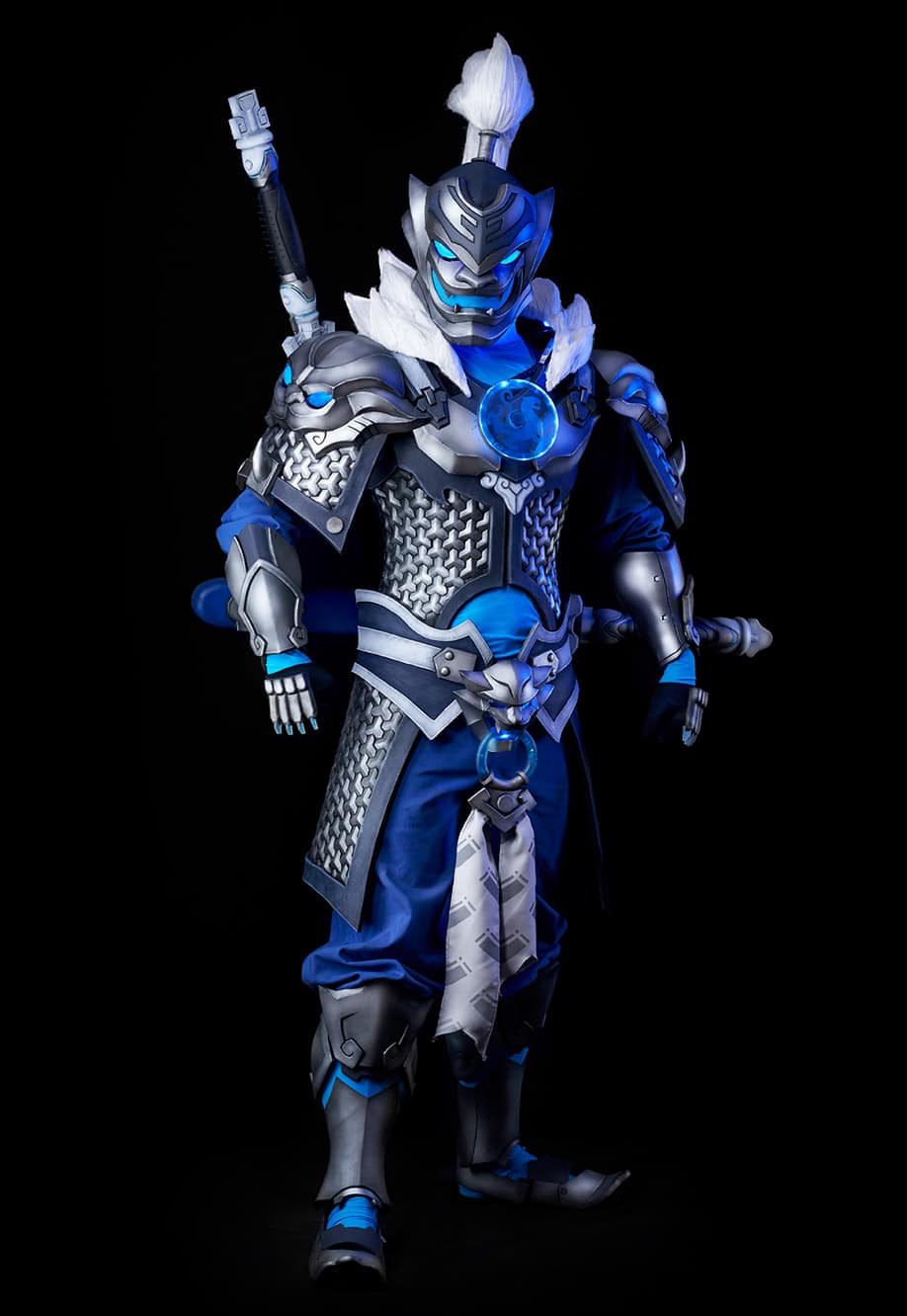 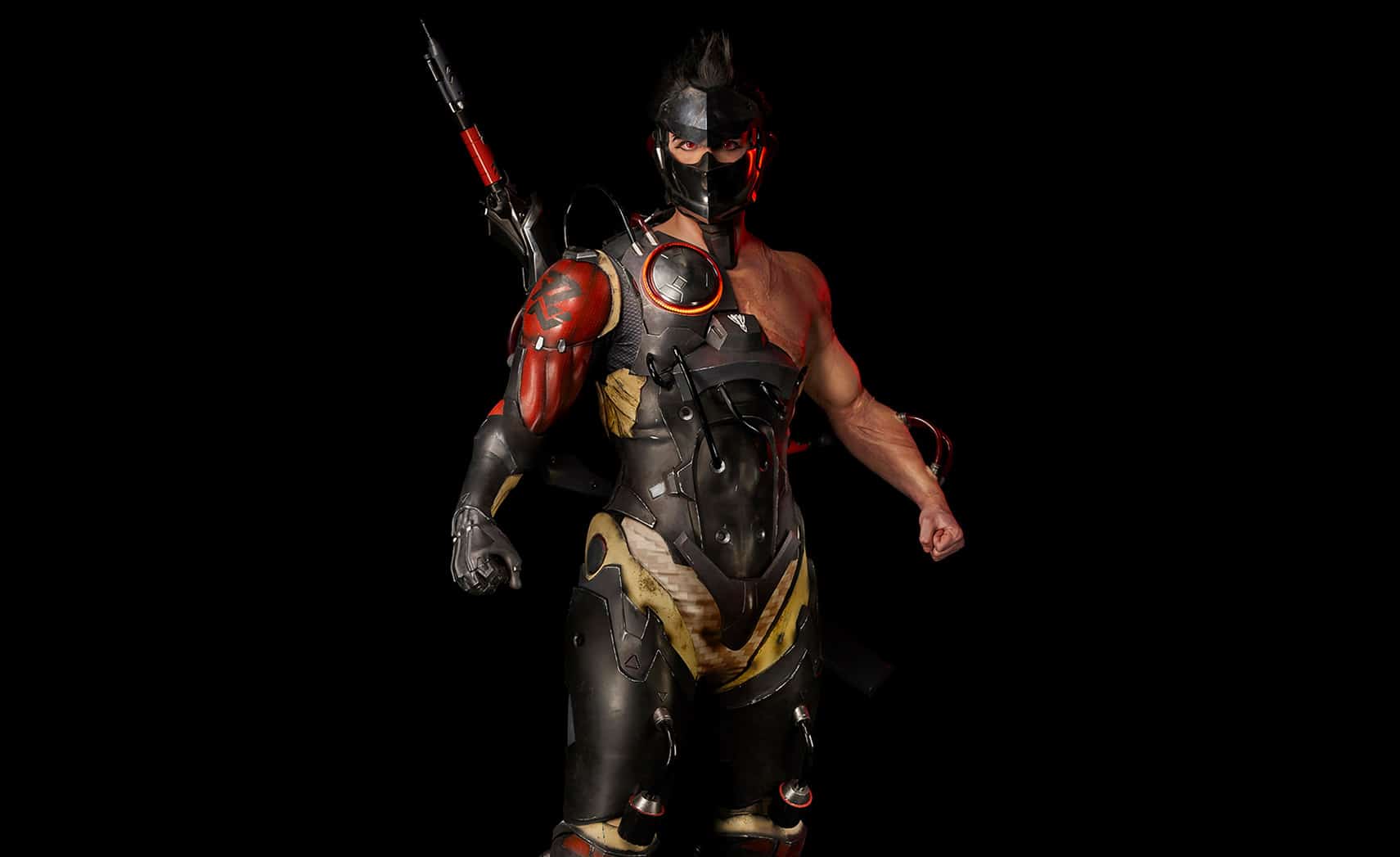 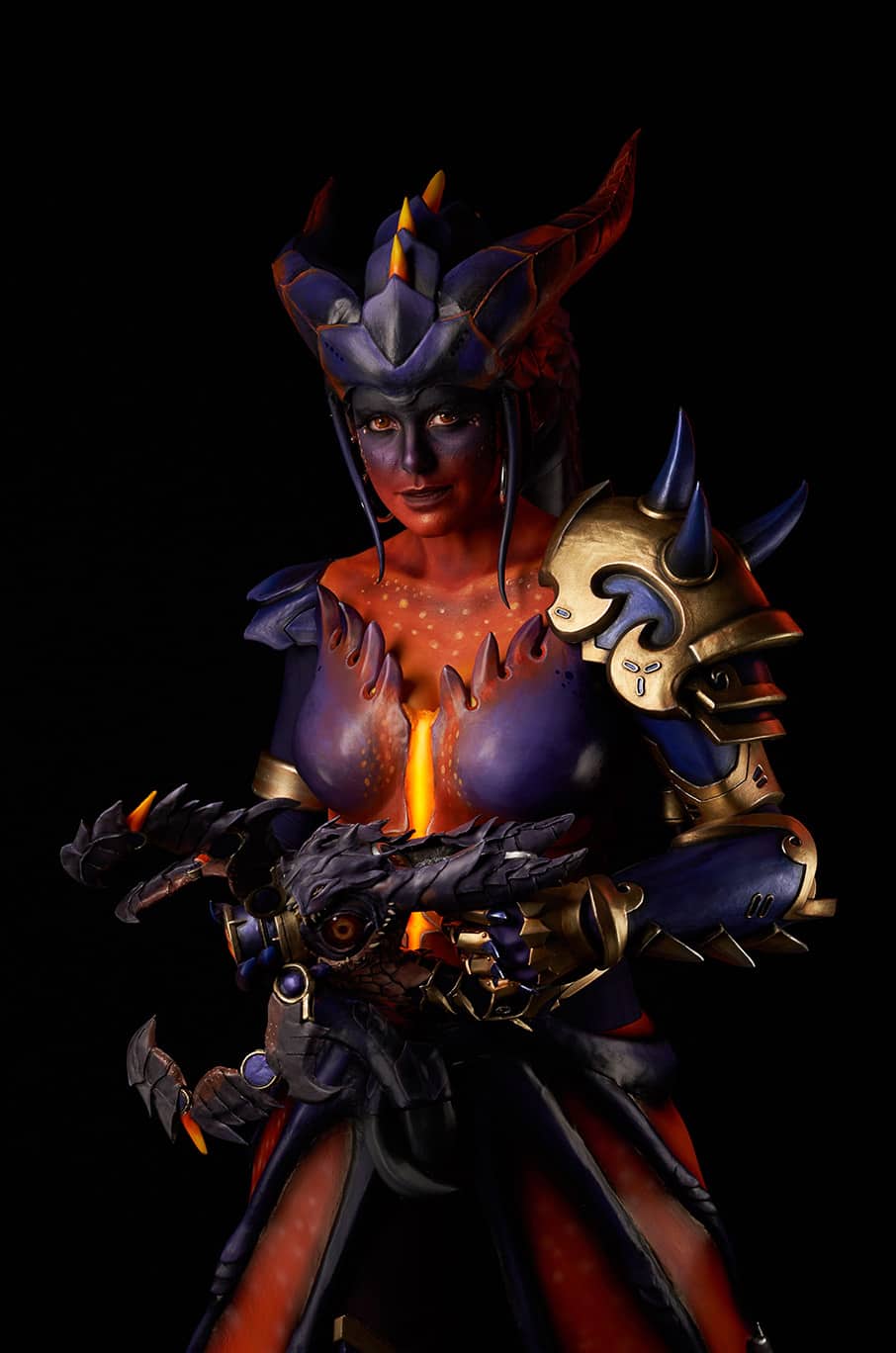 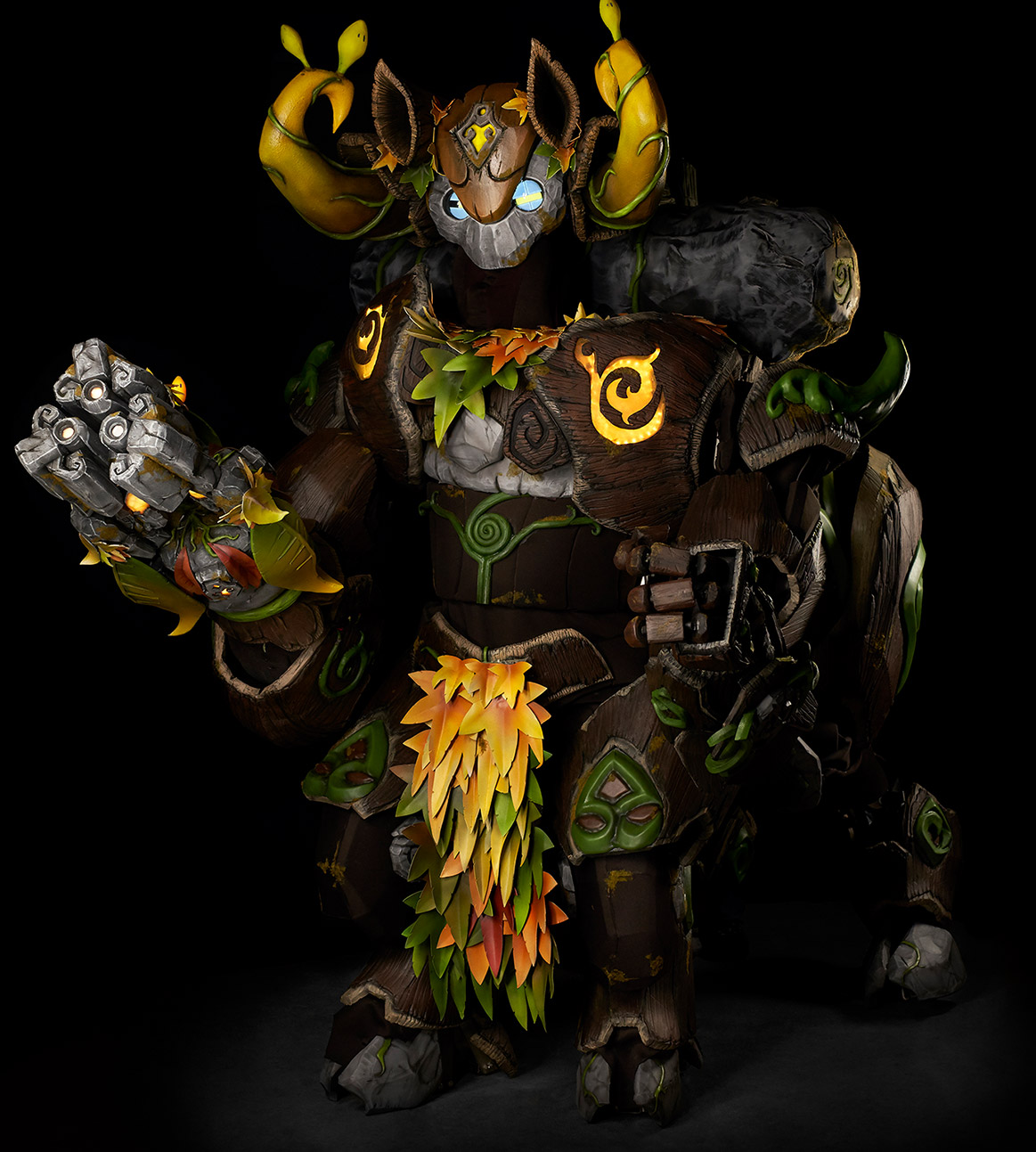