Love D&D? Check out Critical Role, our weekly show where a talented cast of voice actors adventure together!

The pace of releases for  Dungeons & Dragons has been slow since Fifth Edition debuted in 2014. It keeps players from being overwhelmed by options and makes the barrier to learning low. There’s been no shortage of third parties producing material to fill in the gap, be it companies like Kobold Press, Goodman Games or the  Dungeon Master’s Guild site full of options, house rules and material from some of our own Geek & Sundry favorites. 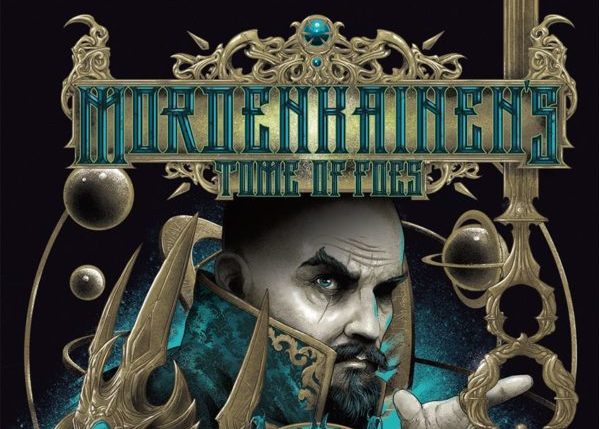 That policy also makes the release of any official books much more special, akin to a new season of a favorite show or a long-awaited summer blockbuster. This May, Mordenkainen’s Tome of Foes hits the shelves with new player options, new monsters and new details about the larger world of Dungeons & Dragons. A few copies mysteriously appeared here at Geek & Sundry (along with some wonderful preview PDFs we can share) and we have finally translated the ancient tome to bring you this overview.

The first section of the book offers a look at the Nine Hells and how the schemes and feuds of these demonic lords often spill out into the Material Plane. The Blood War talks about the battles between devils and demons and how it can affect not just the Forgotten Realms but also whatever original campaign world a Dungeon Master might be using at home. Each Lord of the Abyss gets a short write-up, along with discussion about cults that worship each lord and what mechanical differences can be applied to the Cult entries in the Monster Manual.

Players also get a few options here too, with a few tiefling subraces that change Ability Score increases and Infernal Legacy based on which lord their bloodline is connected. the subraces allow for a broadening of a character’s capabilities or additional options that support the character’s chosen class.  Mammon’s tieflings get access to mage hand, Tenser’s floating disk and arcane lock, which gives any tieflings who choose him as a lord some good rogue options or expands the tools available to a tiefling rogue into more arcane choices. Fierna’s tieflings get friends, charm person and suggestion, allowing her tieflings some impressive opportunities to get their way when their Charisma rolls might fail them.

The middle of the book dives into details of several races by offering cultural and background material. All of them also get a few tables like the ones in Xanathar’s Guide to Everything did for classes to inspire details about characters from that race as well as a short guide to the pantheons of their gods. The elven gods get detailed info on Corellon Larethian and his complex relationship with Sehanie Moonbow along with a list of the other Seldarine and their domains, The Raven Queen makes the jump from the last edition and brings the shadar-kai with her as her servants that offer a dark take on the same abilities of the eladrin.

Players will find this section most useful not just for background information but also for the subrace options presented. Elves get a slightly different take on eladrin that offer a more seasonal take on different elf types. These eladrin get the free misty step like the ones in the Dungeon Master’s Guide, but depending on the season there’s also a bit of an extra bonus that adds flavor and even some tactical options. Spring eladrin, for example, can use their spell to switch places with any target, opening up the chance for some mischievous fey antics on the battlefield.

Dwarves get more info on their ongoing struggles with the duegar along with a variant write-up for using them as player characters.

This book also offers the debut of the gith in Fifth Edition as a playable race while detailing how their conflict with their former illithid masters spans the planes. Both the Githyanki and Githzerai have their inherent psionics modeled as extra spells, which offers a hint as to how any upcoming settings with psychic powers might be modeled.

The book rounds out with a bestiary that offers some deep cuts from Dungeons & Dragons planar mythology. Yuggoloths and Giffs dwell here next to write-ups of antagonistic versions of many of the player options from earlier in the book. Each of the Lords of the Abyss gets a high-level write-up, and they each could serve as the Big Bad of a different campaign. 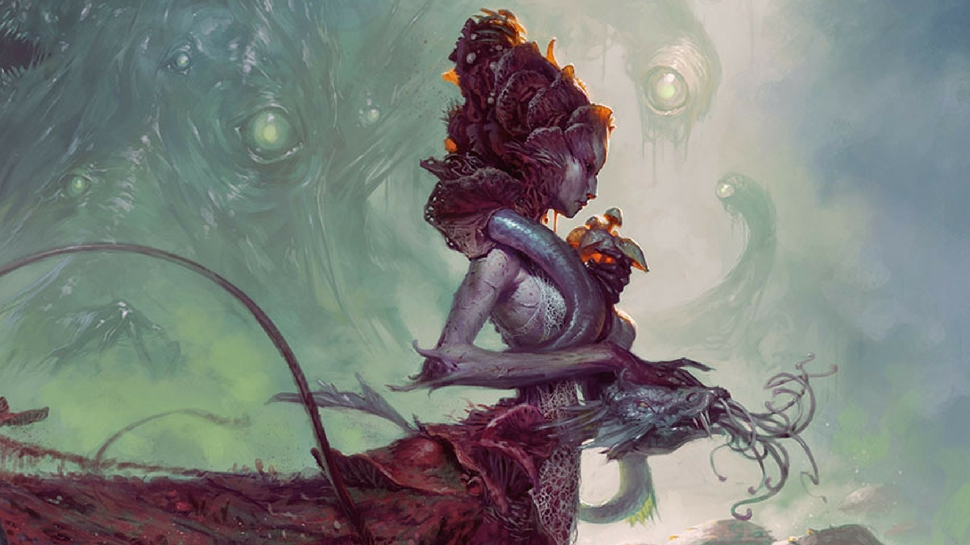 While there are several monsters with an extraplanar origin, there are several that fit as high-level threats in D&D games that aren’t concerned with travelling through different worlds. Most of the previous books of this type offered plenty of new options for players and Dungeon Masters to choose from when planning a campaign. This book, however, offers the majority of monsters at a CR of 7 or higher, with quite a few weighing in at 20+.

The tome does provide new player options, but between the discussions of planar matter and beasts like the CR 21 Astral Dreadnaught detailed, it is geared for games that have been running for a while. Dungeon Masters looking to answer the question of “what’s next?” after finishing one of the adventure paths at level 10 will find a lot of new and exciting options for testing their players if they decide to continue their campaign.

Mordenkainen’s Tome of Foes became available in select Friendly Local Game Stores on May 18th and will be available for general release on May 30th.

Images Credits: Wizards of the Coast
Copies of the product were provided by the publisher for editorial purposes.