I love to play rogues. My first D&D character ever was a rogue, back in 2nd edition when the class was called thief. As much as I liked playing rogues and thieves I also liked theorycrafting the class to the absolute extremes. So I thought I’d take a look at the Rogue as it is today, in 5th edition, and try my hand at ranking the potential Roguish Archetypes characters can choose from at 3rd level. We just got a few more options from the Sword Coast Adventures Guide, so it gave me a lot to work with.

To set the stage… Back in the early editions of D&D, the party rogue was a sort of walking toolkit of skills and abilities. Rogues were always finding secret doors, disarming traps, picking pockets and locks, all that fun stuff, leaving things like combat to the Fighters and Rangers. By 3rd edition, the rogue had gotten a combat upgrade. Their classic ability “Backstab” was retooled into the much more versatile “Sneak Attack,” but some of their classic thief skills had been redistributed to other classes or were now generally available to any character. In the 5th edition, rogues are slightly more rebalanced into their role as versatile finesse characters. They are still fantastic in combat and can be built to emphasize either a suite of skills or social interactions or some combination of both. Third level Rogues take what is essentially a subclass (but charmingly called a “Roguish Archetype”) and that’s what we’re ranking here today. 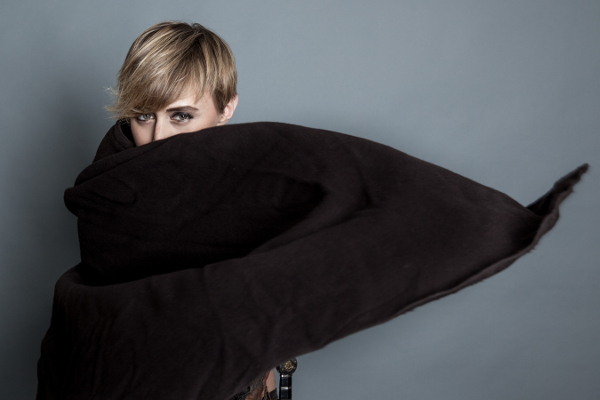 Until the introduction of Swashbucklers, the Assassin was supposed to be the more combat savvy variant, but this didn’t exactly play out. Their “assassinate” ability is pretty impressive but can only be used once, maybe twice, each combat. Their later unique options are interesting, especially “infiltration expertise” which allows you to set up fake identities at the cost if some gold and seven days work. However, these abilities really need some investment from your Dungeon Master to play into and many published adventures simply won’t provide opportunities to use it (or have seven days to let it work anyway). Also, back in the days of overly censored internet chatrooms, the word “Assassin” would be autocorrected to “Bunsbunsian” and that’s just embarrassing. 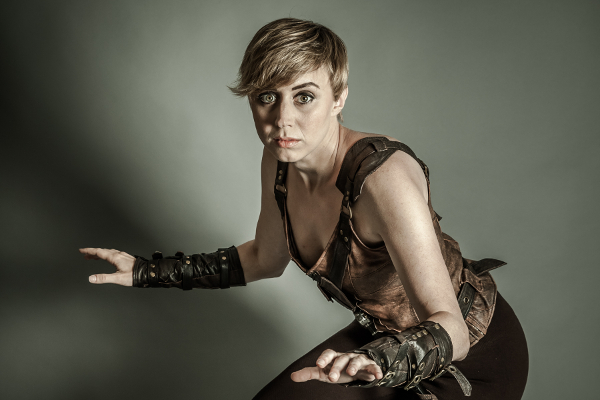 This is one of those magic-hybrid classes that might have been designed before the fifth edition’s multiclassing rules made splashing a few levels of wizard or sorcerer so easy. Still, there is a unique charm to the Arcane Trickster, and its ability to use Mage Hand as an extension of its thievery skills is surprisingly useful. They also have the best capstone ability: the 17th level “Spell Thief,” which basically allows you to negate the effect of spells used against you and then cast the spell back at the enemy while denying them the ability to use the spell again for 8 hours. Woof. Of course, every character is pretty badass at 17th level and the fact that this ability tops out at level 4 spells is somewhat of a hindrance. Really, the biggest strike against Arcane Trickster is that it doesn’t exactly do magic or thievery as well as other options. Still, it’s fun, and planting evidence on a patsy with your Mage Hand is extra fun. 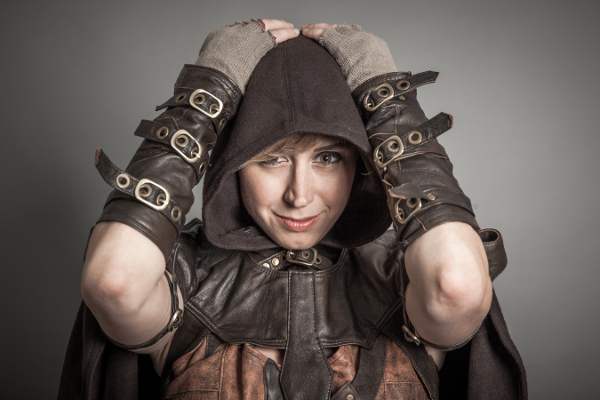 One of the two new options from the Sword Coast guide, Mastermind is my personal favorite, but still only #3. Masterminds add a lot of utility to the rogue class with a focus on social interaction and manipulation. Still, if your game tends to be more combat based, then all that is out the window. There is some tactical support in the Mastermind archetype, including the ability to use your cunning action to grant your allies advantage on attacks, but mostly you’ll be wanting to use your skills for political intrigue which some adventures simply won’t provide. Complicating matters, the Mastermind shares its social interaction focus with other characters like Bards and some Wizards, which can leave you competing to be the one who does the talking but leaving the party deficient on more traditional thievery skills. I still play a Mastermind though, and love every minute of it. 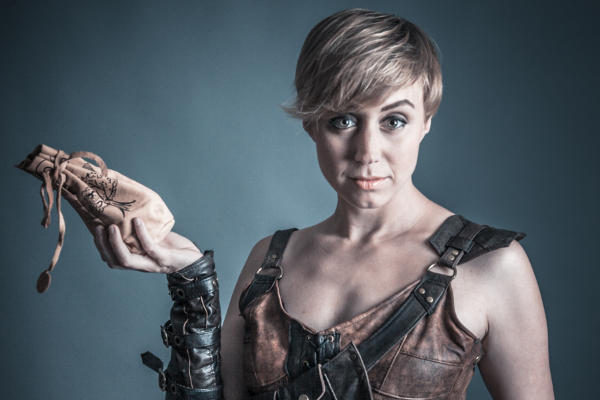 Speaking of thievery skills, the prototypical rogue archetype is Theif, and what it lacks in personalization or flair, it makes up for in surprising versatility. Being good at running and climbing and sneaking is never a bad thing and their “Fast Hands” feature allows you to use your cunning action to do everything from picking a pocket to drinking a potion. I can not stress enough how useful the “use an object” action granted by this ability is. If you worry this archetype won’t deliver on the combat side, remember that being hidden grants you advantage on attack rolls which in turn gives you your sneak attack bonus. (Hide, rogue, hide! It’s what you do.) Really the only thing holding this one back is that it doesn’t have that snazzy splash of color that the other archetypes have. Still, these rank and file rogues have been holding up this class from day one and will be for a long time coming. 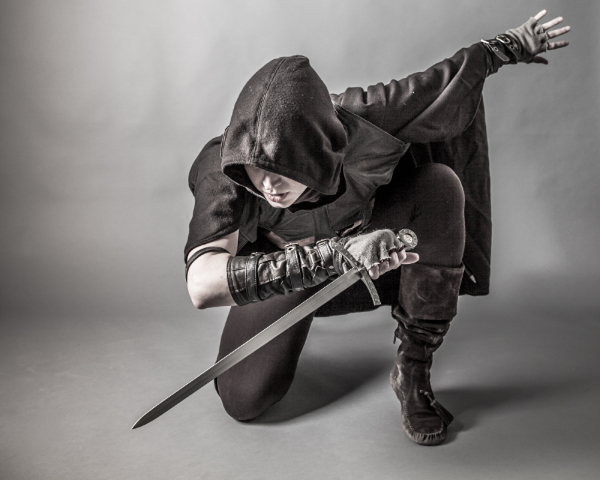 This was the big hit from the new Sword Coast book and it’s rare to find a party without a Swashbuckler today. They really lean into combat with abilities at 3rd level to avoid opportunity attacks, go earlier in the initiative order, and apply sneak attack in single combat. Swashbucklers are also highly capable fighting with two weapons, which really increases their damage output in the early levels. They gain all this without much of a loss to their thievery skills, only passing up what they might have gained going with another archetype. The added combat skills (and survivability) really make this a fantastic way to build your Rogue… but then again it might not have the flavor you are looking for.

In the end,these class options are really about how you imagine your character. If that rogue in your head is more sneaky, go Thief. If you want to reenact the sword fights from the Princess Bride, go Swashbuckler. If you want to do the Forgotten Realms version of Mission: Impossible, play a  Mastermind. These archetypes are always going to be ranked according to your tastes more than anything arbitrary, but then again, maybe you do have the definitive rankings and you’re ready to take us to school. We can’t wait. If you disagree with this list or have interesting character builds to share, great! Let’s talk about Dungeons & Dragons, folks… we always want to talk about Dungeons & Dragons.

Thanks to Amy Vorpahl for donating the images for this piece. You might have seen her on a couple of the Twitch streams lately or on her other show Saving Throw.  The photographer behind it all was Keren Lynn .

Agree or disagree, let us know how you rank the rogue subclasses in the comments, or just shower Amy Vorpahl with complements for her kindly donated images. What classes do you do a little too much thinking about? Maybe we’ll look into them next!