As I have previously mentioned, when it comes to D&D I exclusively play magic users. Having personally played a Druid, Paladin, and a Wizard in 5th edition (with stand by characters rolled up for Sorcerers, Bards, and Clerics) this week’s Unearthed Arcana was a delightful surprise.

Boasting 17 new Cantrips and 1st Level spells, this Unearthed Arcana is looking to provide a little bit of something for every magic using class in D&D. Here are my 5 favourites.

There’s nothing flashy about healing elixir. With a cast time of 1 minute but a duration of 24 hours, this magical elixir has the exact same stats as a Potion of Healing. The reason it makes my list as a favorite spell from this update is that it is accessible to both Wizards and Warlocks. As neither of these classes have access to healing spells, the ability to have a magical Potion of Healing on hand for emergencies (my Wizard ONLY wears robes…) can literally be the difference between dying and getting a chance to cast the combat winning fireball. 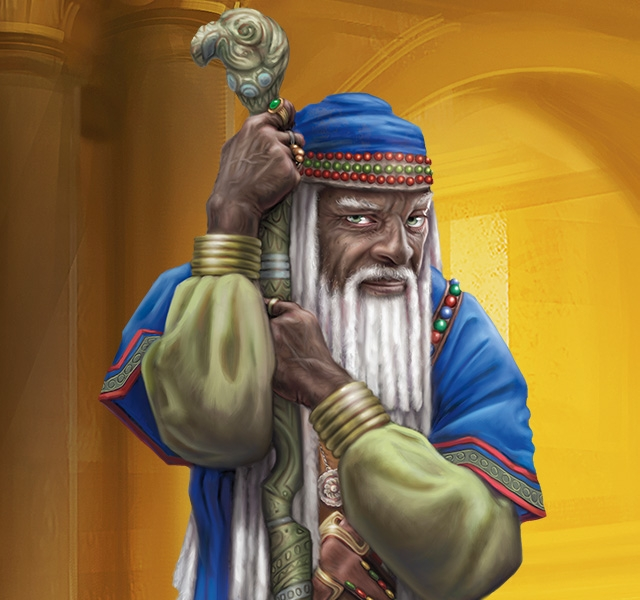 Your party will never have to stop and ask for directions thanks to Guiding Hand. If you are trying to find a location, provided it is on your plane of existence, you don’t teleport or leave your plane, someone has visited it (in all of history), and it appears on one map ANYWHERE in the world; Guiding Hand will point the way. This is a concentration spell with a duration of 8 hours and it uses a level 1 spell slot (or it can be cast as a ritual), but travel tends to be a lot less combat heavy, even when you do get ambushed by the odd band of brigands, so expending the slot isn’t a real deal breaker.

The absolute best part of this spell? The hand gets SUPER passive aggressive if you stop traveling in its direction by beckoning you to follow every D4 minutes of inactivity.

The only cantrip to make my list of favorite spells, there’s just something incredibly cinematic about Primal Savagery. This cantrip is available only to Druid players and it works by choosing either your teeth or nails to lengthen and sharpen. You then make a melee spell attack against the target, doing 1D10 piercing or slashing damage (your choice) before your teeth or nails return to normal.

What I love about this cantrip is that it melds the Druid’s Wild Form ability with their normal class. It represents their bond to animals and shows that the Druid can control their transformation in very specific situations. Remember, as a Druid you are still a spell caster and you should really not be running up to bite things. 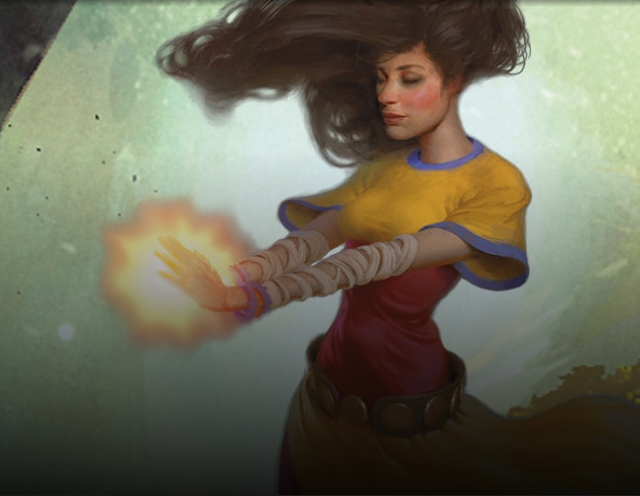 There is something about random effects that just sings to my soul. Chaos Bolt is a Sorcerer only spell that unleashes raw magic, manifesting itself differently every time it is cast. The spell does 2D8 damage, but the cool part is that after the damage is rolled, you choose one of the D8 values and compare it to a table to determine the type of damage (such as Acid, Force, or Fire). The coolest part is that if you roll doubles, the spell arcs to a different creature within 30 feet. This creature is hit automatically and suffers a new 2D8 damage roll with all of the same rules, including the ability to arc to a different target on doubles.

Combine this spell with Sorcery Points thanks to the Sorcerer’s Metamagic ability and you can throw out a frightening amount of damage with only a level 1 spell slot. 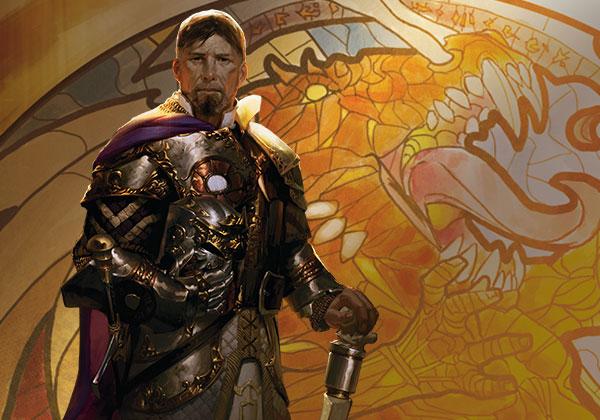 There is just something about adding spells or abilities that feed into a character class that I love. Ceremony is a 1st Level spell that only Clerics and Paladins can use. What do these classes have in common? They are both in service to a deity.

Ceremony allows you to conduct a religious ceremony in the name of your deity. There is quite a list to choose from but they are all religious in nature. The really cool part is that a lot of these ceremonies can only ever be cast on a willing individual once. Ever. You can’t enjoy your “Coming of Age” ceremony every other week. You also can’t shop around and have the ceremony done by other deities.

What are your favorite new spells? Let us know in the comments!