Love comics? Be sure to tune into our show,  The Wednesday Club, every Wednesday at 7PM PT on Twitch and Alpha!

When Game Grumps’  Dream Daddy, a dad dating simulator, took the indie game world by storm in 2017, it delivered on all the swoons and warm fuzzies players could hope for. If you’re one of the players who played again and again, not just to discover every ending but so that the story would never stop, Oni Press has a surprise for you. Five standalone Dream Daddy stories are being released in a limited comic book series this fall—and the first one is already on comiXology.

The first issue in the digital series is written by Wendy Xu with art by Ryan Maniulit. The first panel on the first page features Amanda, who was voiced in the game by Geek & Sundry’s own Erika Ishii (beloved host of Game Engine), so you already know the story is going to be just as bright and lighthearted as the game itself. (It’s almost impossible to hear that “Ha!” in anything but Erika’s voice.)

Of course all the daddies are there, too, and there will be dates. So many dates. The first issue follows Manda-Panda’s dad and Craig, his old college buddy, as they brave a college reunion together.

The series is digital-only, although there is a limited print edition for Dream Daddy #1 with a variant cover by Kris Anka. 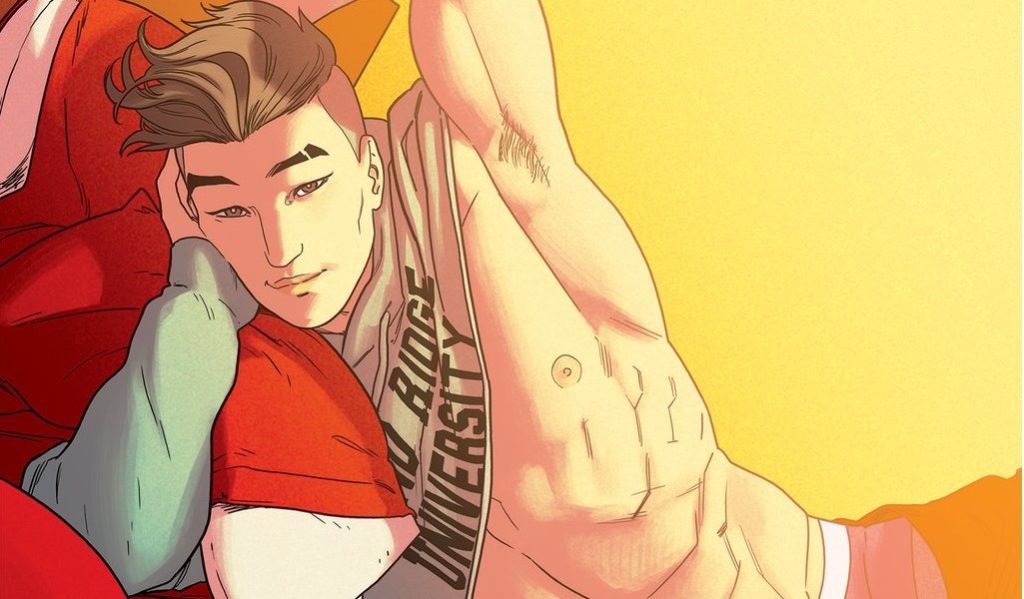 PAX West 2018 attendees can also pick up the print copy at the Oni Press booth (#6305) during the convention.

At just $2.99 an issue, the Dream Daddy limited comic series seems like a must-buy for fans of the game. Take a look at the synopses and covers for the remaining issues so you can plan your swooning accordingly.

— Sheilah Villari Was The Inspiration for Bad Janet (@KittinExploits) August 29, 2018

Did you love Dream Daddy? Tell why about it in the comments!