An Official HALLOWEEN KILLS Novel Is Coming This October - Nerdist

An Official HALLOWEEN KILLS Novel Is Coming This October

Believe it or not, Halloween Kills is right around the corner, hitting US theaters on October 15. Fans of the franchise will get to see Michael Myers cheat death once again as he arises from a house engulfed in flames. This film is highly anticipated despite the many mixed feelings about its predecessor Halloween (2018), which ignored the previous sequels and acted as a direct sequel to the 1978 original. In fact, the hype for Halloween Kills is so high that there’s a novel to accompany this next installment. Halloween Kills: The Official Movie Novelization is written by Tim Waggoner and will release on October 19 to accompany the film.

Its Penguin Random House page doesn’t give a ton of information outside of a film synopsis. This obviously makes sense because there can’t be any spoilers. There is an opportunity, however, to play with some things in the print version. Perhaps it will include an alternate ending or some scenes that we don’t see in the film.

The Halloween Kills book, published by Titan Books, is $8.99 and currently available for preorder. It will be 320 pages and ready for fans to purchase through other websites like Amazon, Barnes & Noble, Books A Million, Target, and Walmart. The cover artwork is identical to the film poster, featuring a close-up shot of Michael Myers with half of his mask burned off. (Seriously, how does he keep escaping these deadly situations? Is he an immortal?) 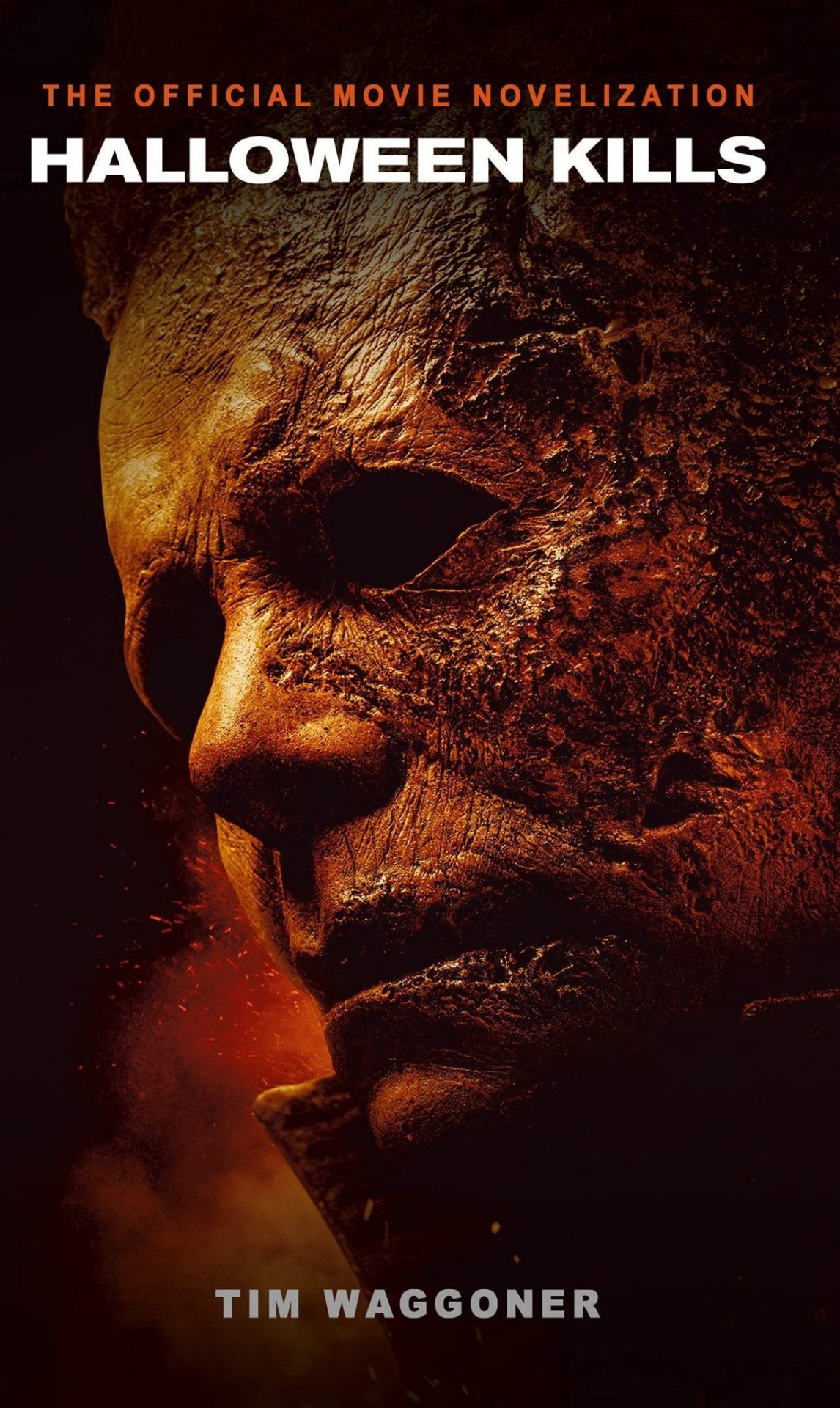 We already know the framework of this new film. Laurie thinks it’s over and that Michael burned in the fire. But that’s simply not true. Mike is too evil to die so Laurie, her daughter, and granddaughter must battle him once again. However, things are different this time. The residents of Haddonfield are going to join in and try to stop Michael for good.

This means a lot of kills are on the way. It’s an uprising that seems overdue for fans. But this new timeline means all that other stuff between 1978 and 2018 didn’t happen. So they are technically taking action the second time around. Of course, Michael won’t die because Halloween Ends is coming in 2022.

Either way, a Halloween Kills book seems like a fun way for horror fans to experience this saga in print.