Numenera Players: Use These Pop Culture Nanos For Inspiration - Nerdist

Numenera Players: Use These Pop Culture Nanos For Inspiration

Characters in Numenera are built using the simple structure of “I am a [adjective] [noun] who [verbs]“. The three main classes are broad in their application, vaguely mirroring the classic split of warrior, thief and magic user of classic Dungeons & Dragons design. Still, seeing lists of descriptors and focuses can be overwhelming to a new player of any system. So we’re to help with one of the greatest traditions in tabletop role-playing games—taking inspiration from other media and bringing those characters to your table!

These characters are great for players new to Numenera or as inspiration for NPCs to fill up the Ninth World. These characters (and the ones suggested in the comments) are all built using the sentence structure of the Cypher System to allow everyone to recreate these build at their table. Without further ado, let’s get into the cypher masters of the Ninth World—the nanos!

Wakanda’s resident technical genius was one of the breakout characters from Black Panther. Shuri invested her scenes with a giddy energy that enhanced the coolness of her gadgets. A Ninth World character based on her would be like a kid in a candy store when picking through the cyphers in a relic. She also would rarely listen to whoever considers themselves the leader of the group, given how Shuri is able to stand up to (and make fun of) her superhero big brother. This character is a Rebellious Nano Who Talks To Machines. 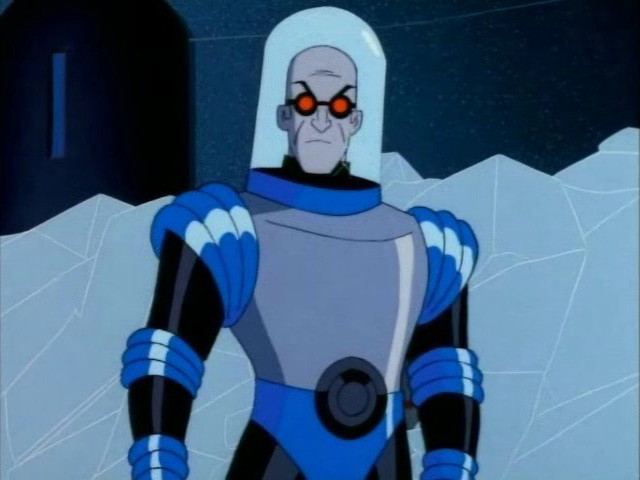 Many of the foci in Numenera give the characters interesting powers, allowing all sorts of builds that mimic superheros of the Ninth World. Why not try out a supervillain instead?

The re-imagining of Mr. Freeze that began in Batman: The Animated Series already walks the line between hero and villain. He’s willing to do anything to help his wife; sometimes that means fighting the Dark Knight, sometimes it means clashing with other members of the Rogue’s Gallery. This character can also adapt Victor Fries’s tragic backstory into something much weirder. What if this character’s loved one is trapped in another dimension, or brain-swapped with an alien being, or slowly turning into an immortal fungus. A character that’s a Cruel Nano Who Wears A Sheen of Ice would certainly delve into the ruins of previous worlds to fix such problems. 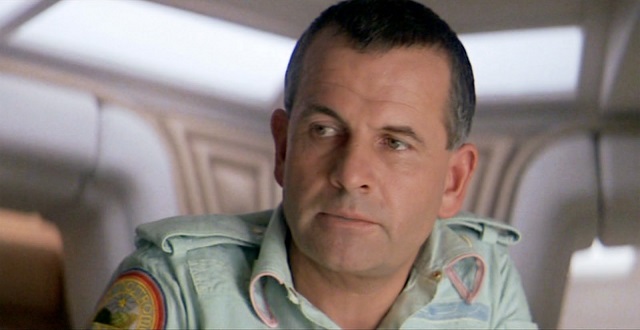 We’re delving into spoilers of a nearly 40-year-old movie here, but Ash offers not one but two plot twists that make him an interesting character to use as a Numenera character. Ash is an android, unrevealed until the second act when he tries to stop the surviving crewmembers from hunting the Xenomorph. He also knows of the corporation’s sinister agenda to collect the creature by sacrificing the crew. Not everyone collecting cyphers in the Ninth World is someone using them for beneficial reasons. They might push deeper into a ruin to find more dangerous things to take back to civilization. A Guarded Nano Who Fuses Flesh And Steel might be willing to sacrifice others in the name of science…or their patron.

Do you play Numenera? Share inspiration for jacks in the comments below!