Not Just Meta: Why We Love a Good Show Within a Show - Nerdist

Not Just Meta: Why We Love a Good Show Within a Show

“Write what you know” is something many writers have heard at some point. Therefore it’s not surprising TV scribes often write about something they spend a lot of time trying to understand — and by that we mean television.

My obsession with television began with Aaron Sorkin’s sports news sitcom Sports Night. I knew nothing about what it meant to work in TV (I was 11) but it looked like something fun. But this type of self-reflective TV show didn’t begin with Sports Night. In 1970, The Mary Tyler Moore Show was groundbreaking for many reasons, but it also depicted Mary as a producer at news station WJM-TV. This means for almost 50 years, we’ve been watching a variety of TV shows about TV and those who work in the industry. But what’s the appeal of these shows? Why do they continue to appear? And why do some last for years and others fail spectacularly? Here’s a few insights into a few TV shows that give a glimpse into TV itself. 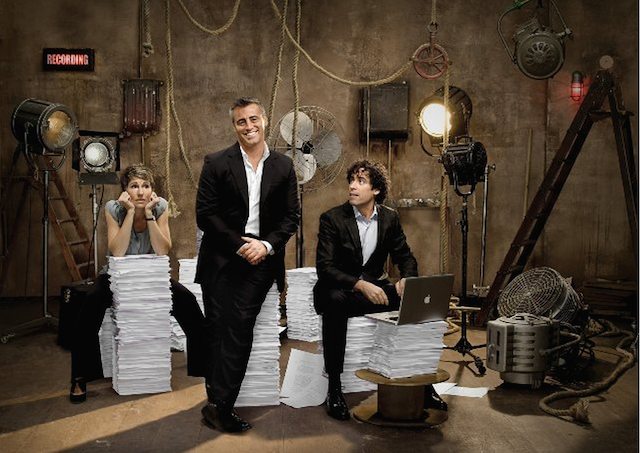 Show business is fascinating; it appears both glamorous and a little secretive. And because there’s magic involved (behind the curtain) creators have a strong urge to pull it away, revealing all the idiosyncrasies underneath. What looks like Washington is actually a studio in Los Angeles, driving in a car isn’t actually a car at all, and Canada is always playing the part of an American city. Don’t you want to know how the magician is able to do his trick? So when the opportunity presents itself to see what goes into the making of a TV show, many can’t stop the curiosity. After all, there’s a whole show called How Stuff Works relying on the very notion that people are curious as to the mechanics of literally anything. 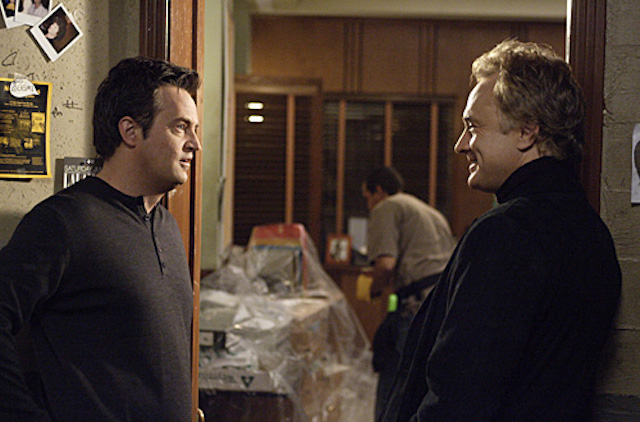 There’s nothing that makes an audience turn the channel quicker than something they don’t understand. Perhaps that’s one reason Sorkin’s Studio 60 on the Sunset Strip (which I feel the need to say upfront that I love) ended after only one season. Like a lot of monotone high school teachers, people can only listen to industry-speak for so long until their eyes glaze over. Studio 60 spent a lot of time convincing you of the political and technical importance of television and forgot to entertain…at least the non-industry audience. Studio 60 was too pretentious and “in the know” for the casual viewer. Even the best shows struggle to find an audience so you can’t waste time trying to prove they’re brilliant for watching in the first place. They simply tried too hard.

What keeps us watching? 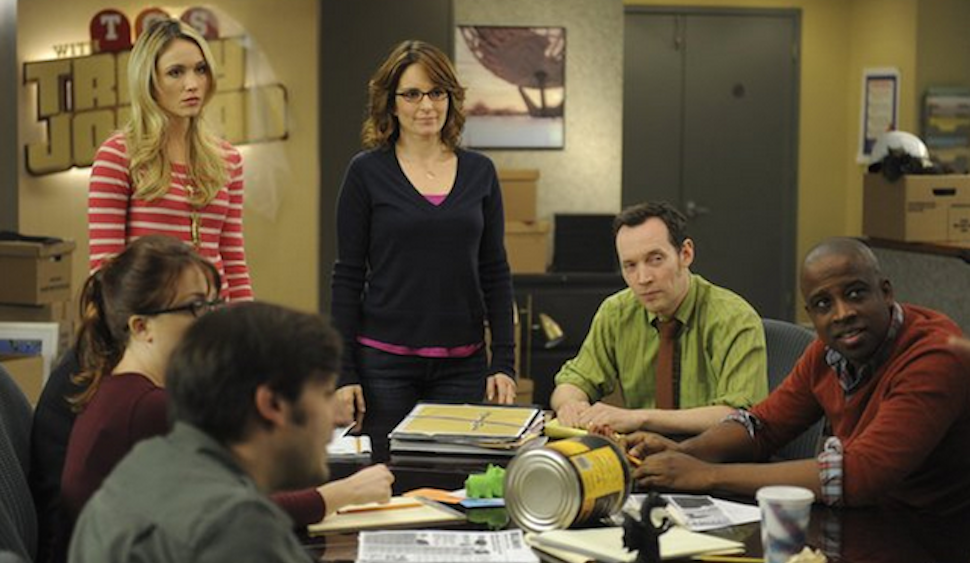 In the same season that an hour-long drama going behind the scenes of an Saturday Night Live-type show premiered, a half-hour comedy going behind the scenes of a variety show set in the same place SNL is made its appearance on the same network. While their timing and subject matter were pretty similar, the execution couldn’t have been more different. 30 Rock debuted and managed to get it all right. It didn’t take itself too seriously. After all — they’re just making television. 30 Rock had plenty of industry references, political jokes, and guest stars, but unlike Studio 60, 30 Rock was able to blend the three in a balanced way. It wasn’t “preachy” or trying to overtly teach the world a lesson. Instead, 30 Rock subtly got into your brain and before you knew it, you understood why TV was important. Instead of telling us why it mattered, 30 Rock just showed us.

For as long as TV writers write TV, I’m sure we’ll have more shows about shows. There’s plenty to learn from both current shows (Episodes, The Comeback, UnREAL) and shows of the past (Grosse Pointe, NewsRadio) on how to execute this niche properly. Like any true adult, these meta shows need to find balance between work and play. They can’t take themselves too seriously and stick to insider cliches. In order to keep an audience, these shows must be willing to make fun of themselves, challenge (and accept) stereotypes while just plain having fun. I’m just going to go re-watch 30 Rock on Netflix now.