Noah Hawley Will Write and Direct Next STAR TREK Film

Noah Hawley blew comic book fans away with his three season run on Legion, and now he’s taking his talent to the final frontier. Deadline is reporting that the creator of the TV series Fargo is in negotiations to write and direct the next big screen installment of the Star Trek franchise. Chris Pine, Zachary Quinto, Zoe Saldana, Simon Pegg, John Cho, and Karl Urban are all expected to return to the bridge of the Enterprise for this fourth installment. J.J. Abrams is expected to remain as executive producer along with his Bad Robot production company. 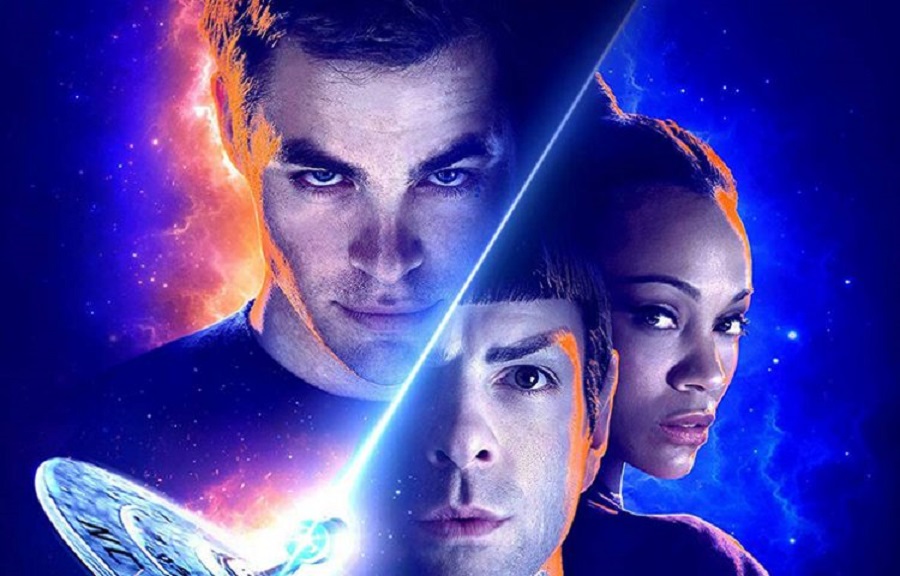 Just about nothing is known about the plot of this fourth installment in what is referred to as “ the Kelvin Timeline” of Star Trek films. After 2016’s Star Trek Beyond disappointed at the box office, many wondered if there would even be a fourth Trek film with this cast. But with so many other franchise reboots failing spectacularly at the box office lately like Charlie’s Angels, Doctor Sleep and Terminator: Dark Fate, the $158 domestic total of that film probably seems like a sure thing in comparison.

This isn’t the the only Star Trek film in the pipeline, according to the original report. The often-rumored Quentin Tarantino Star Trek film is apparently still in active development; it’s seemingly still its own separate thing. Although unconfirmed, rumors suggest that QT wants to make a film that united the Kelvin timeline cast along with William Shatner and even Patrick Stewart. These are just rumors, so take them with a grain of galactic salt. But Tarantino is a huge Shatner fan, so we are leaning towards these being partially true.

Other fourth Star Trek films that have been bandied about were one directed by S. J. Clarkson. This would have made her the first woman to direct a Star Trek feature film in the film franchise’s forty year history. This film would have been about Captain Kirk meeting his father George Kirk, played once again by Chris Hemsworth. Hemsworth appeared in the opening portions of the 2009 Star Trek reboot from JJ Abrams, two years before becoming Thor. Salary negotiations killed that movie however, and it doesn’t look like this Star Trek will be using the same script or story premise. So it appears the two Kirks are never destined to meet face to face. Maybe someone will make a comic book or something based on that script at some point.

Hopefully this fourth installment — actually 14th overall — actually gets rolling before the cameras and doesn’t get stuck in development hell. If Paramount manages to get these Trek budgets back to a manageable level, then the Star Trek movie franchise could be just as profitable as it once was in the ’80s and ’90s. But trying to make it Star Wars in terms of its mass appeal was never going to work long term. Hawley delivered some brilliant visuals on a budget for Legion, there’s no reason to think he can’t do the same for the Star Trek franchise.