Nintendo May Release 2 New Versions of the Switch - Nerdist

Nintendo May Release 2 New Versions of the Switch

by Michael Walsh
Nintendo is looking to Switch things up with their popular gaming console, and they may opt to give consumers two very different options that will help them find the right system for both their playing habits and their wallets.

A report in The Wall Street Journal says Nintendo plans to release two new models of their Switch later this year. The first new version will be “targeted at avid videogamers” and will have “enhanced features.” While there’s no word on what those improved features could be, speculation is that it will include a new screen. However, it won’t be as powerful as the PlayStation 4 Pro or Xbox One X. 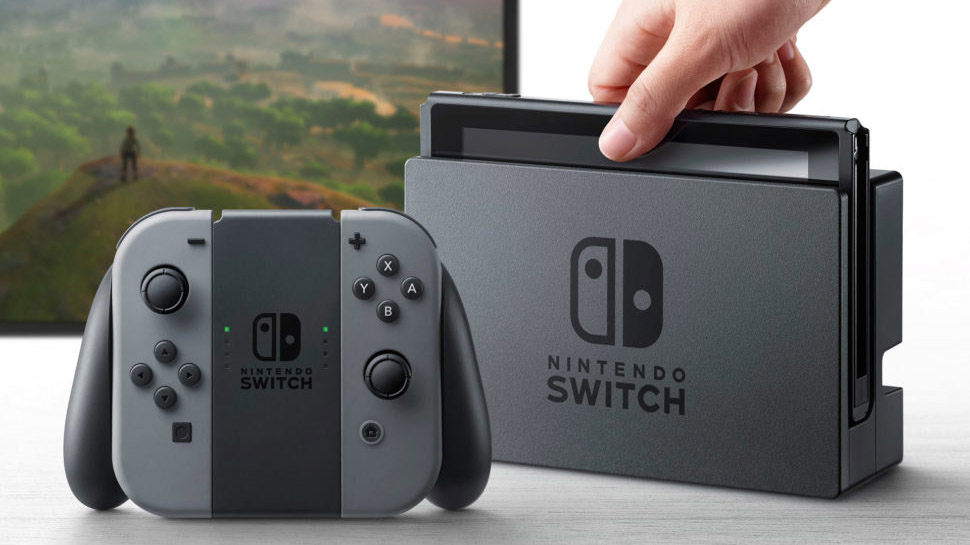 The second potential model would be a “cheaper” version “for casual gamers” that actually removes features from the current Switch, and as such would lower the price point. A source told the Wall Street Journal one feature expected to be cut with the new model is the Switch’s vibration, “because there wouldn’t be many games released using the full benefit of it.” That points to it also not having the removable Joy-Con controllers, which is why this cheaper option is also expected to double as Nintendo’s replacement for their handheld 3DS, which first came to stores eight years ago.

The new consoles could be announced at this year’s E3, which will be held at the Los Angeles Convention Center this summer from June 11 to June 13. The new models are expected to arrive in stores a couple of months later. That could be as early as late summer or the start of fall, but the safest guess is they will be available before the holiday shopping season gets underway.

This double dose of new means you won’t have to worry about which Switch to get for the special gamer on your shopping list, even if that special someone is you.