New To Magic The Gathering? The Magic Open House Is For You - Nerdist

New To Magic The Gathering? The Magic Open House Is For You

For new players, Magic: The Gathering can be an intimidating prospect. I mean, just look behind the counter at your FLGS and you will see dozens of different expansion boxes, each with a crazy, esoteric name, and dozens more starter sets to help cement that feeling of being overwhelmed. What exactly do black & green dots on the boxes mean?

Thankfully, Wizards of the Coast is here to help with the Magic Open House. This event is designed specifically for new players, old players who haven’t played in a really long time, or even for existing players trying to introduce their friends to the world of Magic.

The key to having a good time is to not be intimidated. This event is designed for new players or those with very little experience with Magic. So don’t worry about not knowing the rules, or what each colour of deck means (more on that later). Each store running a Magic Open House event is going to have someone there to run it. They will teach you how to play, give you recommendations on what colour of deck is best for you, and answer your questions.

I want to let you in on a little secret: I’ve played about 100 games of Magic in the last couple of years and I STILL make mistakes. My opponent usually catches them, I apologize, correct it and move on. So don’t worry if you forget something, the community is incredibly generous and the person running your Magic Open House will be there to help you out.

PICK THE RIGHT KIND OF DECK (FOR YOU) 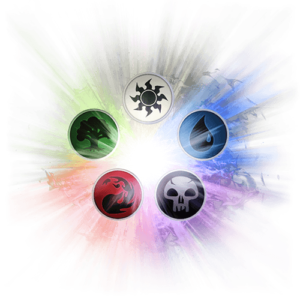 Remember how I talked about the colours earlier? Magic has 5 different colours of decks, each of which has their own unique play style. Here’s a super quick, high-level breakdown of each of the colours and how they will play. If you want more detailed information, this breakdown from Wizards of the Coast will more than prepare you.

FOCUS ON THE FUN 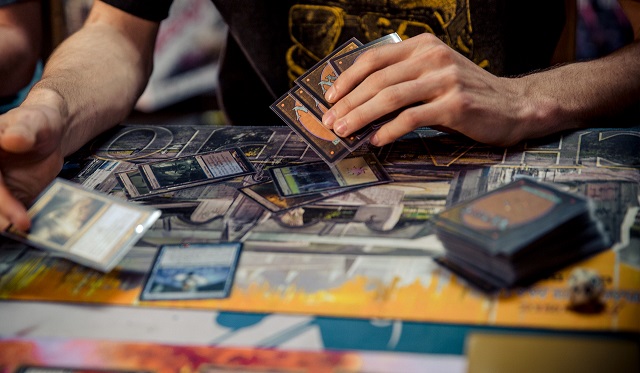 When you are just starting out in Magic, it’s important to focus on your game and just have fun. Don’t get too caught up in the rabbit hole that are expansion packs yet. Show up to the Magic Open House and explore a vast, incredible game with an equally vast, incredible community. Magic can be as involved or immersive as you choose it to be. Do you want to commit and try to qualify for Nationals? How about have a casual game on hand for those lazy Sunday mornings? This is a game that can deliver fun and enjoyment based on your own personal desires.

On April 15, 2017, do yourself a favour and check out a Magic Open House near you. At worst, you get to spend an afternoon out of the house and learning a new game. At best, you can discover a new passion.

What deck colour represents the way you like to play games? Let us know in the comments!