Netflix Rounds Out Cast for ’90s-Set THAT ‘70S SHOW Spinoff

That ’70s Show debuted in 1998. Not that long after the end of the era the show took place in. Something to keep in mind when thinking about the new That ’70s Show spinoff announced by Netflix. Because while it might seem way too soon for this sequel, it’s even farther away from its setting than the original show was from its own. The popular sitcom is getting another spinoff—hopefully, one that is actually good this time—with That ’90s Show.

The creators of That ’70s Show are heading back to Wisconsin for more fun with the Forman family. Original series alum Gregg Mettler will serve as the showrunner. And original series creators Bonnie Turner and Terry Turner will join as executive producers. As will two stars who will also reprise their roles and executive produce. Kurtwood Smith and Debra Jo Rupp, who played Red and Kitty, are back to look after their grandkid. 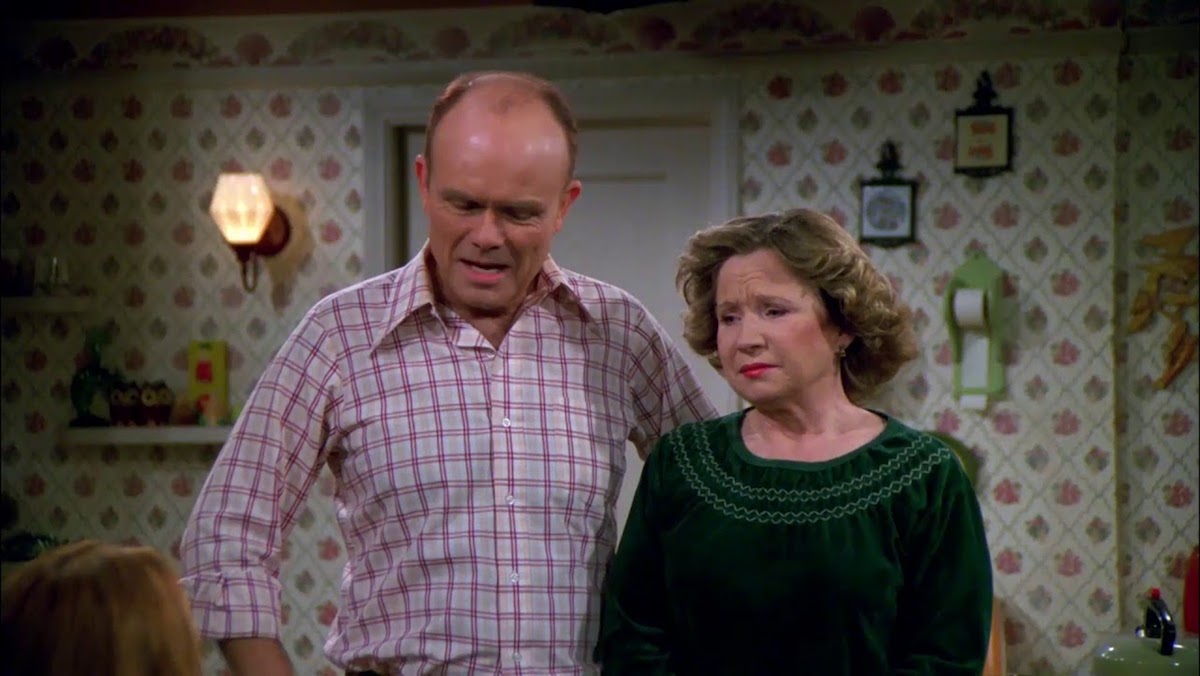 Here’s the official synopsis from Netflix:

Hello, Wisconsin! It’s 1995 and Leia Forman, daughter of Eric and Donna, is visiting her grandparents for the summer where she bonds with a new generation of Point Place kids under the watchful eye of Kitty and the stern glare of Red. Sex, drugs and rock ’n roll never dies, it just changes clothes.

Here’s a little insight into their characters, from Netflix:

The multi-cam sitcom will premiere with a ten-episode first season. If you’re wondering why Netflix is skipping the ’80s then congratulations! You have no memory of the entirely unwatchable That ’80s Show. The first That ’70s Show spinoff series that haunted Fox’s airwaves for 13 terrible episodes in early 2002.

This premise makes perfect sense as a way to continue the series. Having original series cast member cameos will be easy and logical. We can’t wait to see the new kids on the block, though. We have a feeling this That ’70s Show spinoff will be very nostalgic.