If you frequent social media, you’ve heard the noise: Female-centric movies are ruining Hollywood. Women, with all their hair and drama, are infiltrating popular franchises like Star Wars and Marvel, spreading their inclusivity agenda with a smirk and scowl. But it’s just a phase. You’ll see.We’re obviously being sarcastic here, not only because women-led films pose no real danger outside of, you know, showing off the unique power of half the world’s population. But now, a study is here to prove that it’s literally wrong to say women-starring films are “ruining” Hollywood; they are, in fact, keeping it alive. According to a report conducted by the Creative Artists Agency and tech firm Shift7, movies with female leads actually out-gross male-led rivals â€“ at all budget levels. 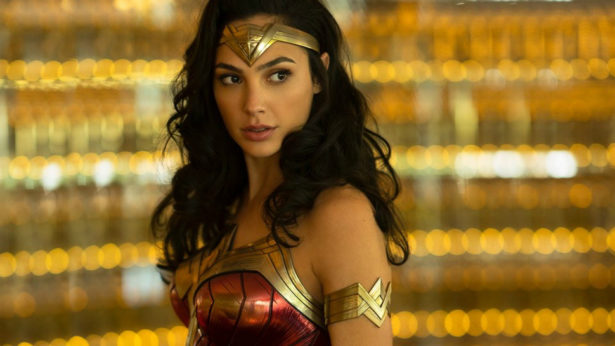 The study compiled box office data from the 350 highest-grossing films from 2014 to 2017 and broke them into five categories based on what it cost to get them made. The greatest gap in female vs. male-led grosses was at the top tier, or movies that made over $100 million. That category contains films like Wonder Woman,Â Disney’s live-action Beauty and the Beast, andÂ Star Wars films like Rogue One and the two episodic sequels,Â  The Force Awakens and The Last Jedi, which are also the third and 11th highest-grossing films of all time, respectively.Also factored into the report was the Bechdel Test. Films that pass the test feature a female lead who speaks to at least one other woman about something other than a man. The report found that, since 2012, all films to pass $1 billion in global box office passed the test. A low bar, yes, but it shows progress when you realize how many popular films fail that simple practice. 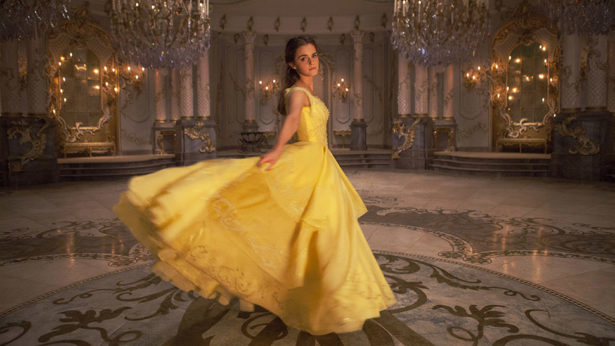 This may all sound like revolutionary new information, but, in fact, female viability at the box office has been the case even before the timeline used for CAA’s report. In 2015, The Black List’s Kate Hagen found that female-led films with at least a $1 million budget released after 1/1/2000 outgrossed male-led films overall. As Hagen writes, “the data actually says we minimize downside risk and increase upside potential when making female-driven movies.”So don’t listen to the trolls who lament the advent of large-budget female-starring films, the people who call diversity “box office poison” or accuse studios of foisting an agenda on moviegoers. The numbers don’t lie: When women star in films, more people see those movies. It’s just a fact.Here’s hoping the powers that be feel bolstered by this data and extend the same starring-role-power to other under-represented groups. We have a feeling they might be surprised by those numbers, too.