We may have a long wait before season four of Stranger Things returns to Netflix, but we’ve got good news for everyone who needs more Hawkins adventures. 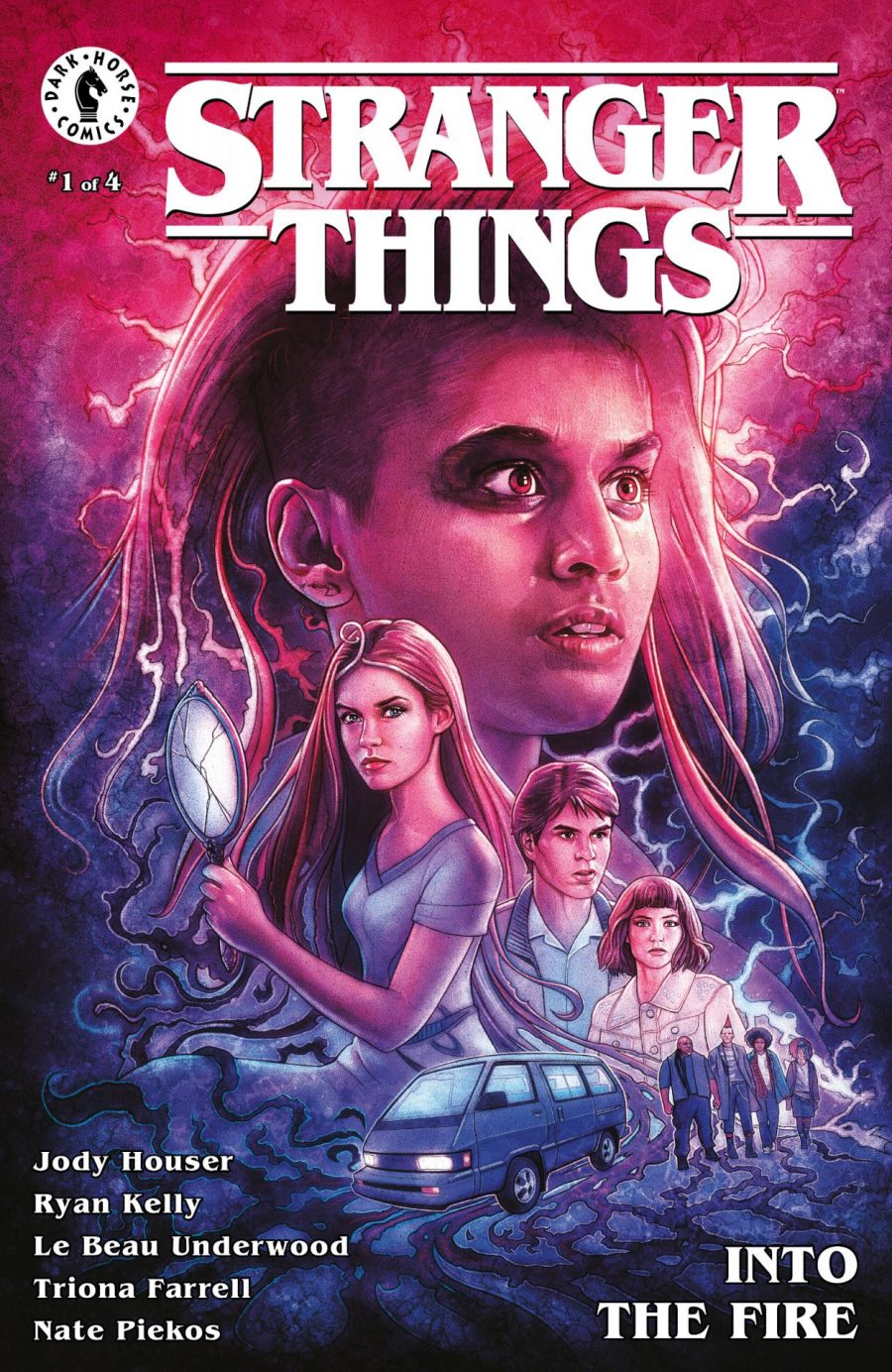 Announced today at New York Comic Con, Stranger Things: Into the Fire expands on the Stranger Things world by introducing us to two survivors of Dr. Brenner’s experiments, who escaped Hawkins Lab years ago and are now attempting to live normal lives. According to the press release, when the subjects learn the lab was shut down, they embark on a dangerous search for Nine—a pyrokinetic who could be the key to uncovering the true consequences of Dr. Brenner’s work… as long as they can reach her before her power becomes a violent threat.

The first Stranger Things comic series kept close ties to the Netflix series, focusing on Will Byers and his experiences in the Upside Down after he’s taken by the Demogorgon. But the second four-issue miniseries expanded the Hawkins world a little more, introducing us to Six and her experiences as a subject of Hawkins Lab. It seems that Stranger Things: Into the Fire will push the boundaries of the world even further, introducing us to more new characters with deadly and surprising powers while expanding on storylines from the hit show. 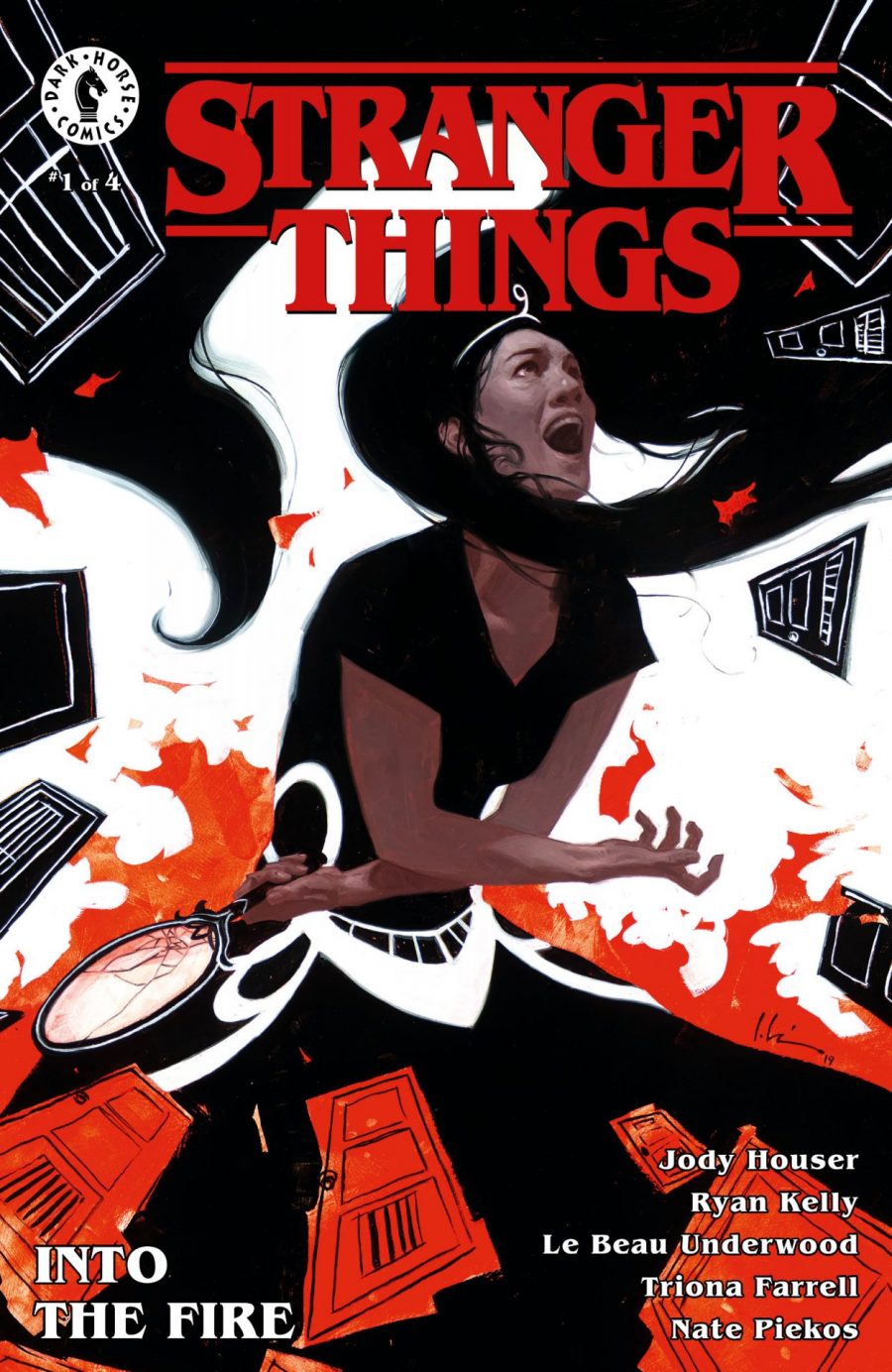 Stranger Things: Into the Fire #1 debuts January 8, 2020, and is currently available for pre-order at your local comic shop.