Pokémon Company president Tsunekazu Ishihara made a handful of announcements during a special Pokémon Presents livestream Wednesday morning. The most exciting bit of news turned out to be a sequel to the 1999 classic Pokémon Snap, which is coming to the Nintendo Switch.

“New Pokémon Snap is an all-new adventure inspired by the classic Nintendo 64 game,” the official Pokémon Twitter account explains. “Grab your camera, and get ready to photograph Pokémon while exploring beautiful islands on Nintendo Switch!” The minute-long announcement trailer shows Snap pretty much the way you remember it: a relaxing, on-rails photography expedition with familiar sights like Pikachu snacking on the beach.

Ishihara also announced Pokémon Smile—a kids’ tooth-brushing app that lets children catch Pokémon while they brush—and a puzzle game called Pokémon Café Mix. In Café Mix, you own and operate a small café filled with Pokémon. You’ll solve puzzles to fulfill drink and food orders, befriend Pokémon, and even hire some of them to work at your café as you grow and expand.

Pokémon Smile is available now, for free, on Android and iOS devices. The free-to-play Pokémon Café Mix will be available “soon” on Nintendo Switch and mobile devices, but you can preload it starting today. 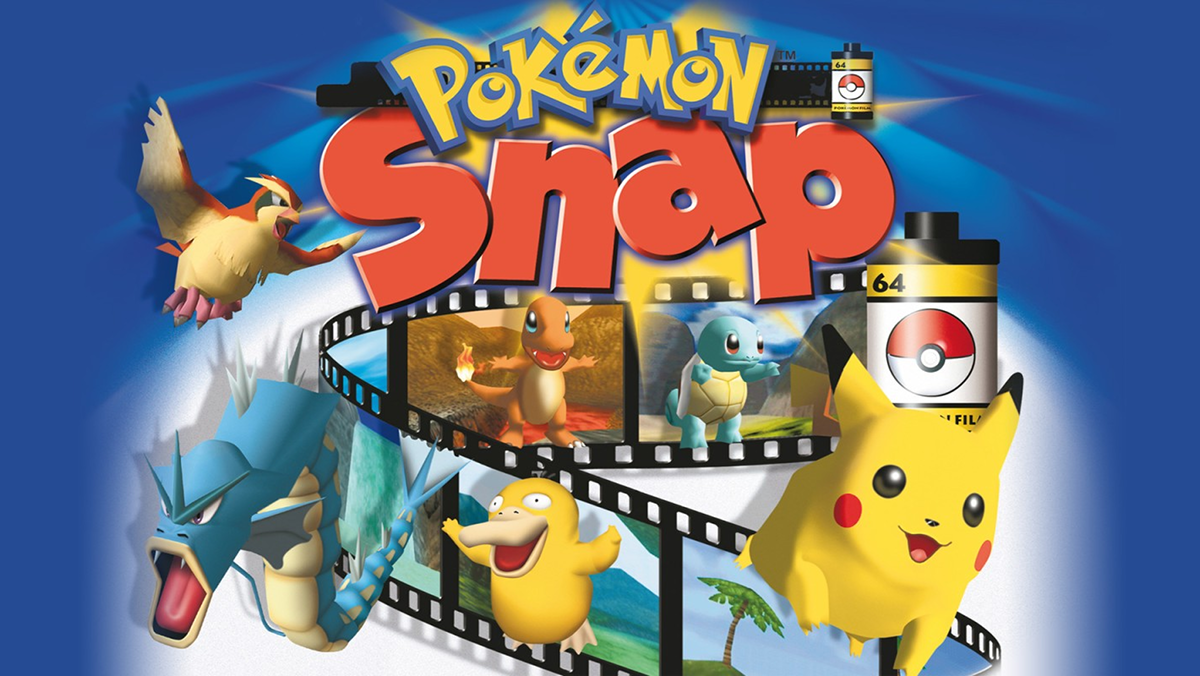 Other news from the Pokémon Presents livestream included events for Pokémon Go as well as Sword and Shield. Mega-Evolved Pokémon and the Galarian version of Farfetch’d are both coming to Pokémon Go. And Isle of Armor, the first expansion for Sword and Shield, is available today on the Switch.

From now until June 28, players with Isle of Armor can take on the mythical Pokémon Zeraora in Max Raid Battles. If a million users manage to defeat Zeraora during the event, they’ll get access to a special “Shiny” Zeraora via the Pokémon Home service.

The Pokémon Company says it has another big announcement coming on June 24.