Jackie Chan’s fight scenes require such dexterity of the actor it seems like he can embody various agile animals. So much so, a team of scientists has named a blisteringly quick gecko after the movie star. And, frankly, the lizard named after Jackie Chan already looks like it’s enjoying the limelight. 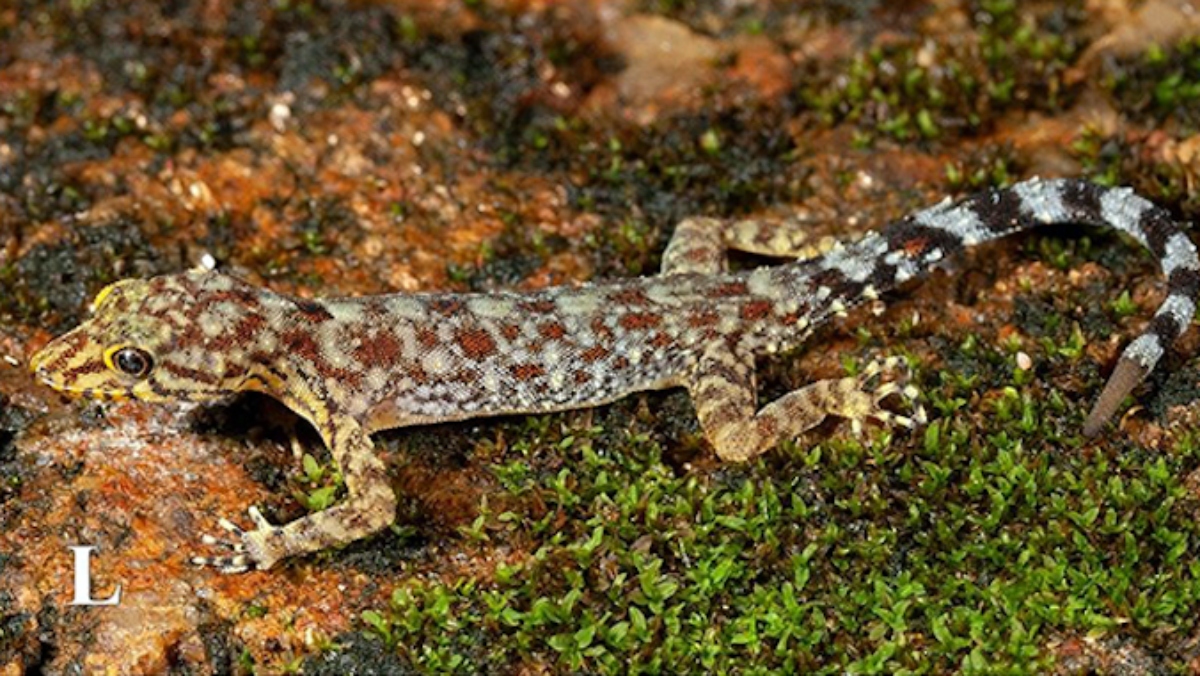 Science News reported on the new species of gecko, which its discoverers have dubbed Cnemaspis jackieii. As the science outlet reports, the team of herpetologists—that is, zoologists who focus on amphibians and turtles—found the gecko in the Western Ghats of India. The Western Ghats is a mountain range that covers roughly 62,000 square miles, and, unfortunately, faces threats from multiple sources. Those threats include everything from deforestation to poaching.

As the herpetologists outline in a study published in Zoological Research, they’ve discovered 12 new species of gecko in total. They note their 12 new species come from “extensive sampling” across the mountain range as well as the re-examination of museum specimens. 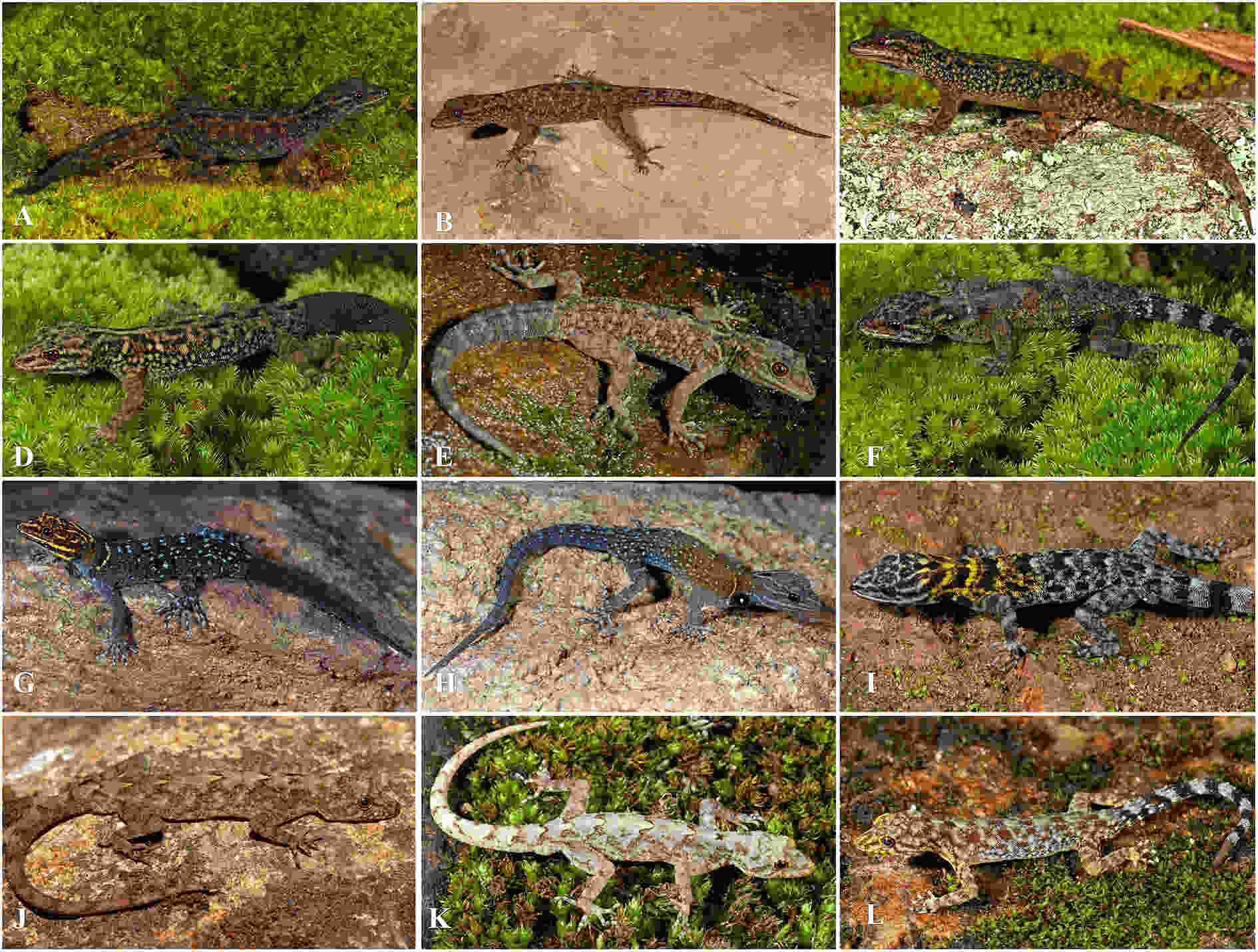 “Whenever we attempted to catch [C. jackieii], it would spring from one rock to the other, and crawl into the smallest of crevices to escape us,” Saunak Pal of the Bombay Natural History Society in Mumbai and lead author of the study told Science News. “Naming a species in this manner helps people connect with it especially when it is a less popular class of animals like reptiles,” co-author Zeeshan Mirza of the National Centre for Biological Sciences in Bangalore added.

Speaking of which, the herpetologists also gave fanciful names to many of the other new gecko species. There’s the “golden-crowned” day gecko (or C. regalis) and the “galaxy” day gecko (C. galaxia), for example. Although if the scientists wanted some truly catchy names they could look to Star Wars. We know of about 11 memorable names from the franchise that would also make people laugh.