New Experimental Rogue & Ranger Archetypes For D&D: The Good, The Bad & The Groot

The designers of D&D have released new experimental archetype rules for the Rogue and Ranger character classes. For the Ranger, two new subclasses are offered in the Horizon Walker and Primeval Guardian, which are in addition to a previously released experimental class rules. For the Rogue, this experimental subclass would be the first Unearthed Arcana rules for the Rogue in standard fantasy setting of D&D (they did release an Inquisitive archetype in the Gothic Horror settings such as Barovia previously.)

It seems like the three classes offer a mixed bag, at least in my opinion. 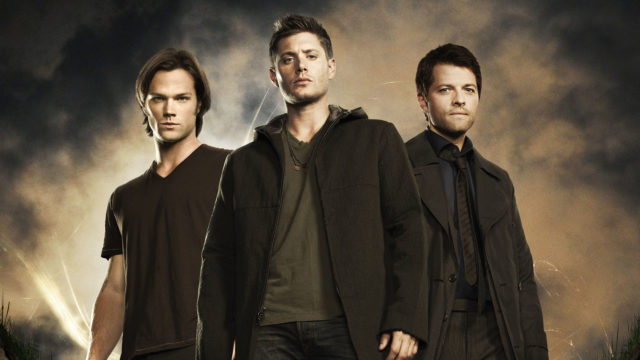 As described by the rules, “Rangers of the Horizon Conclave guard the world against threats that originate from other planes.” This is the subclass I imagine the Winchesters of Supernatural being. They’re a subclass that has knowledge of extra-planear threats, can cast spells (like Hunter’s Mark), but mostly does damage through ranged attacks. The whole Sam & Dean archetype is further reinforced with the subclass specific spells, like Protection from Evil and Good at level 3.  As you level up in the class, you sprinkle in some abilities from Castiel, the Winchester’s angelic sidekick. Etherealness and teleportation combat actions become accessible to you, like an angel teleporting around, with or without the trademark whoosh sound effect. Cue the boy melodrama (or not.) 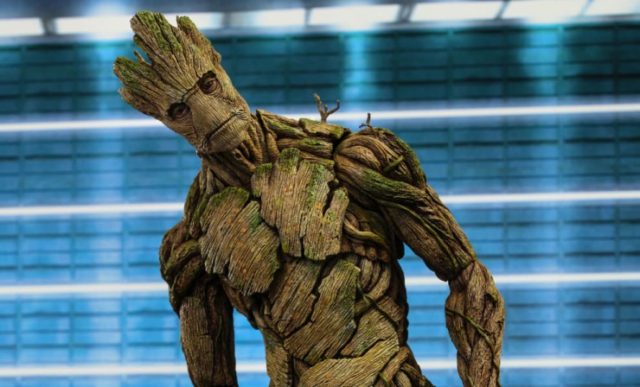 I’ll be honest: this particular Ranger archetype, rooted in Druidic traditions simply stumps me. Why? Because you’re a Ranger that can turn into a tree. As in becoming size large, getting covered in bark and leaves, and reducing your movement to five feet. A FREAKING TREE – that’s pretty much it. You get some other spells, you can attack with thorns or root (ha) your enemies, and at level 15 you get the ability to protect your injured friends (like Groot at the end of Guardians of the Galaxy.)  It actually reminds me of the Circle of the Moon subclass for the Druid, not simply because it’s a transmogrification specialty, but also because it feels like it will get really old really fast in terms of playability.

I’m sure it is a really really cute trick if your animal companion is a racoon (and hopefully not a beaver) and you turn into a tree and say what your name is over and over again, but after that, it honestly feels like a one-note archetype with a fun parlour trick. That said, it is in the most challenging situations that creative solutions emerge, and I have a feeling that the player who can make this archetype work will do so out of sheer cleverness. 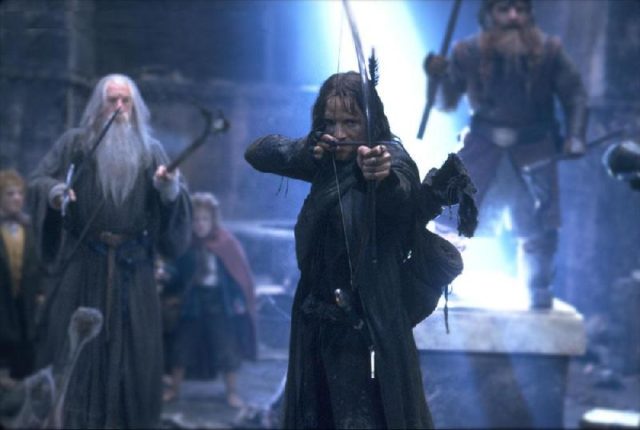 I love this archetype so much because it always felt like this sort of class was missing in the game. How big was the hole? Simply put, I can create every one of the characters from the Fellowship of the Ring using the 5E D&D Players Handbook with the exception of one: Strider/Aragorn, who arguably fulfills this experimental archetype so completely it is as if it was based on him specifically. He who overcame his enemies without the use of heavy armor or magic, but instead with being hard to pin down on the battlefield (Skirmisher at 3rd level), chases down an orc army with Superior Mobility (gained at 9th level) , surprise attacks, and ambushes (13th level).

This recent installment of Unearthed Arcan is obviously a mixed bag. I am a huge fan of the Scout archetype, am intrigued by the Horizon Walker archetype, and I’m reasonably sure that even Vin Diesel would get bored playing as a Primeval Guardian around a D&D table, which says a lot since he was Groot.

What do you think of these experimental archetypes? Let us know in the comments below!

Featured Image Credit: Wizards of the Coast (Magic: The Gathering)