New D&D Players: Weapons Basics (So You Can Use Them Well) - Nerdist

New D&D Players: Weapons Basics (So You Can Use Them Well)

Spellcaster classes are built to provide Dungeons & Dragons players with the most options. Utility spells are made for players that come up with creative solutions to dungeon problems. Fighting classes often had these options built into their weaponry, where entire books could be devoted to the differences in speed, weight and deadliness between weapon choices. Fifth Edition streamlined the weapons selection process to make combats run faster.

There isn’t much difference between a longsword and a katana mechanically, but there is a series of keywords that offers a little extra bit of tactics to those players who don’t want to just grind out combats. Here are the basics to get you started in combat. 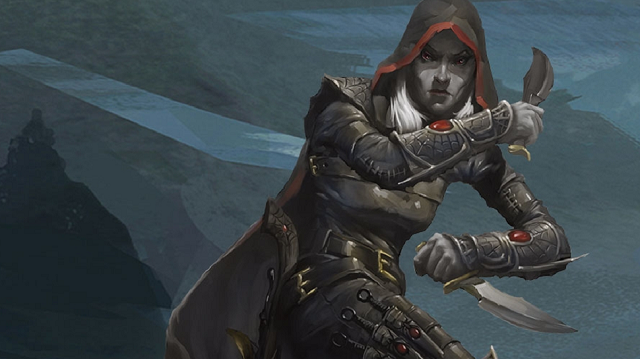 The most commonly known keyword is this one. Most weapons are used with the Strength modifier for melee attacks and damage. Finesse weapons can use either the Strength or the Dexterity modifier of the attacker for this purpose. Most rogues know this rule by heart to allow for a little extra hurt to come from a Sneak Attack (since rogues prize Dexterity above all other attribute scores).

These weapons are also useful for ranged builds (since Dexterity is used for ranged attacks) and builds that have used their best scores elsewhere (because worrying about one score instead of two for melee takes a little of the pressure off). 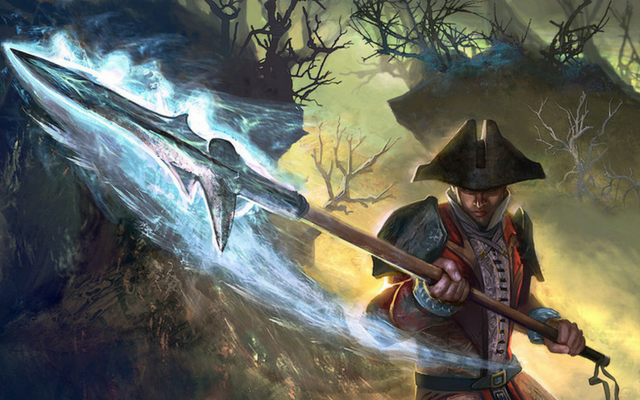 One of the main advantages of having a bigger weapon than an opponent other than doing more damage is keeping them away to avoid counter strikes. Weapons that do this well provide reach, which allows attacks farther away than normal weapons, usually by 5 ft. This allows fighters equipped with polearms or halberds to engage an opponent without having to worry about opportunity attacks should the fighters decide to move away from their target after an attack.

Weapons with this trait should end up in the hands of characters that need mobility for healing, such as clerics and paladins or ones that have a racial bonus that stacks with reach, such as Bugbears. 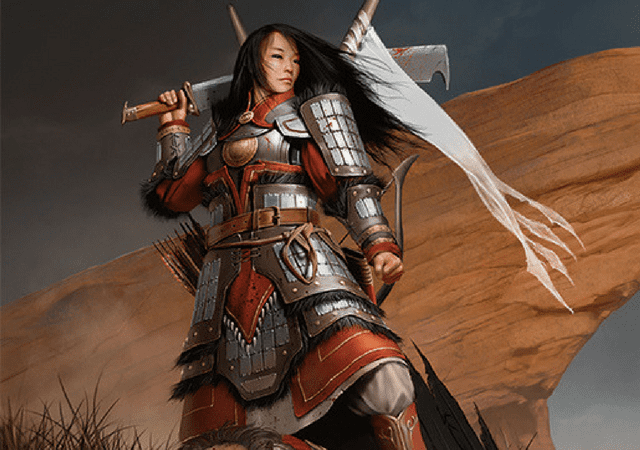 Fighters often struggle with an existential question: to shield or not to shield? A shield provides an armor class bonus, but using one shuts off the weapons that really bring the hit points down since most of them require two hands to use. This trait offers something of a compromise as versatile weapons can be used both one handed and two handed with a different damage die for each style. Fighters with versatile weapons can judge in the moment whether or not they need extra protection or if they want to hit a target harder.

New to RPGs? We got you. Catch our show, Starter Kit with Jason Charles Miller and friends. The show is full of tips for new RPG players, and is available exclusively on Alpha.