Whether you’re a player looking for inspiration or a Dungeon Master looking for a quick NPC, the characters we discuss here (and the ones suggested in the comments) will offer a variety of sources for your next great character. Our only rule is that we won’t be using any obvious fantasy inspirations since those are usually covered in the D&D books already. This week, we’re starting with everyone’s favorite knights: the paladins!

There were plenty of superheroes we could have selected for this class, but Cap won out for a few reasons. He’s a great example of a Lawful Good character that doesn’t get on people’s nerves. His beliefs are important to him, so much so that he’s willing to fight against the very country whose name he bears. He also has an insane level of shield proficiency. But, most importantly, he’s a man out of time. Many D&D worlds have earlier ages where wars influenced the times where the adventures are set. A paladin inspired by Steve Rogers could be someone from that earlier era, frozen by a spell or thrown forward by an artifact, fighting for the greater good but also struggling to live in a world so far removed from their own. 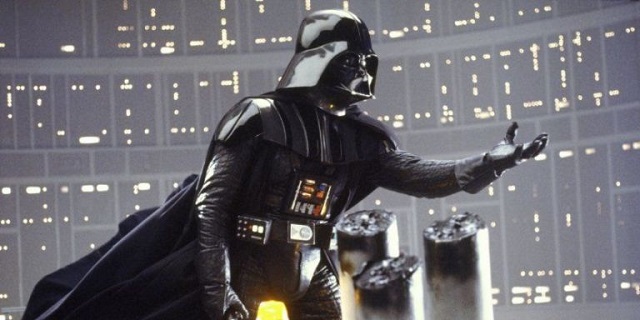 On the Lawful Evil side of things, we have the Dark Lord of the Sith. We really didn’t get to see him in full combat action until the closing minutes of Rogue One, but those were a couple of impressive minutes. Vader has pretty clearly sworn an Oath of Conquest, though it could just as easily be an Oath of Retribution. He believes the Jedi have wronged him and turned the women he loved against him, and that’s the fuel for the slaughter of hundreds at his hand. But what about his redemption at the end? Could another PC steer him towards the light over the course of a campaign? Or might players redeem their biggest bad guy at the end of a campaign instead of killing him? 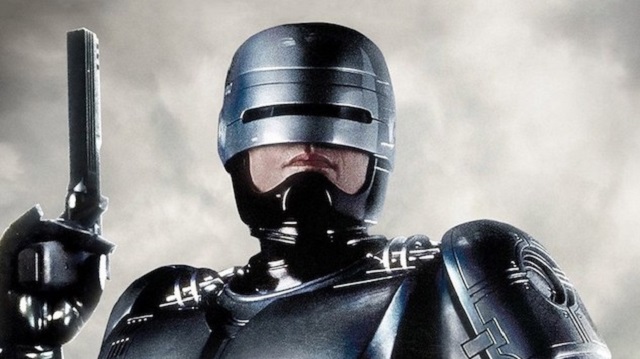 Over the course of his first film, Officer Murphy slowly remembers who he is. He slaughters plenty of bad guys to get there, following his Directives; serve the public trust, protect the innocent, uphold the law. Those sounds like the tenets of an Oath to us, even if a hidden directive causes trouble for him in the final act. Murphy returns in a heavily armored form after his death, which makes him a great inspiration for settings with constructs like Warforged or Golems. Even a little necromancy could be used to make this character moment. What if your character served the public good their entire life and returned as a revenant? What unfinished business could you possibly have?

Tell us in the comments: who would you choose to model a paladin after? And if you’re looking for roleplaying tips, do check out Starter Kit on Alpha – you can get a free trial for 30 days at projectalpha.com.