Whether you’re a player looking for inspiration or a Dungeon Master looking for a quick NPC, the characters we discuss here (and the ones suggested in the comments) will offer a variety of sources for your next great character. Our only rule is that we won’t be using any obvious fantasy inspirations since those are usually covered in the D&D books already. This week, we’re taking a look at everyone’s favorite front-liners: the fighters!

A bow does not always a ranger make. Though this version of Oliver Queen may have learned his skills on an island (hello Outlander Background), he uses them on the streets of Starling City fighting a war on crime. The Arcane Archer subclass out of  Xanathar’s Guide to Everything offers a mystic twist to Ollie’s trick arrows, but another fighter class could fit a character modeled after later seasons where he takes on more of a leadership role; the Battle Master. 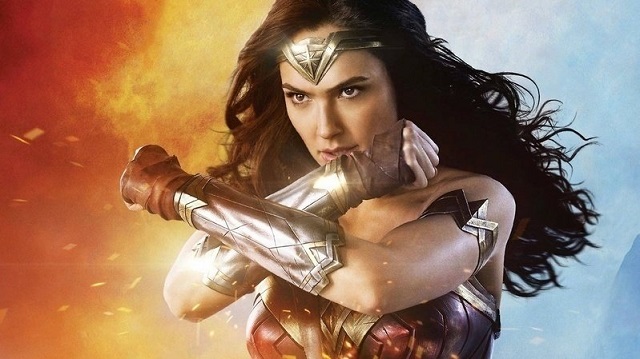 A character based on Diana of Themyscira could go a couple of different ways with their background. The Outlander could reflect the isolation of their homeland like Paradise Island. The Noble background could reflect her status as a princess. The concept really comes together as a warrior for peace. Diana fights to end wars before they begin and looks for diplomacy as much as possible. This doesn’t detract from her capabilities as a warrior, but definitely gives a character inspired by her an interesting angle to pursue in scenes outside of combat. 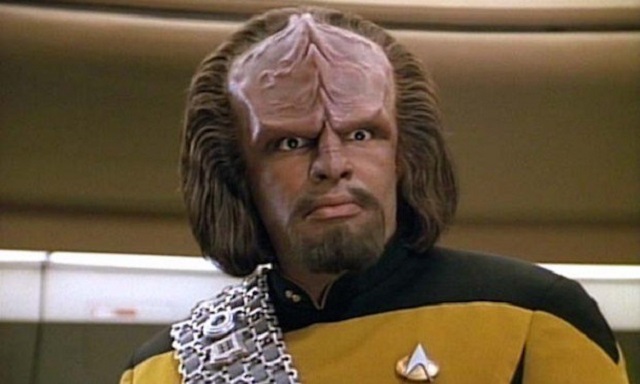 This Klingon is, in many ways, the half-orc reimagined for the future. He’s trapped between the savage culture of his birth and the civilized utopia of his upbringing. He’s often the butt of jokes where he doesn’t understand a human frailty. He’s got a really cool exotic weapon. How to apply this to a D&D character? Follow the show and get this fighter wrapped up in the politics of their orc heritage. What if, one day, the orc tribes kneel to this character because she’s the next in line to be the First Among Chiefs? Will she try to change things and risk alienating her people? Or will she refuse and park another war between the orcs and civilization?

Tell us in the comments: who would you choose to model a fighter after? And if you’re looking for roleplaying tips, do check out Starter Kit on  Alpha – you can get a free trial for 60 days at  projectalpha.com in anticipation for the newest season with code “Numenera”!