Whether you’re a player looking for inspiration or a Dungeon Master looking for a quick NPC, the characters we discuss here (and the ones suggested in the comments) will offer a variety of sources for your next great character. Our only rule is that we won’t be using any obvious fantasy inspirations since those are usually covered in the D&D books already. This week, we’re taking a look at everyone’s favorite nature lovers: the druids!

We have two ideas for everyone’s favorite eco-superhero. The first is a druid that specializes in elemental spells instead of plants and animals. A Circle of the Land Druid is a great base for this type of character since the druid is already assumed to be protecting a certain type of environment in exchange for its powers. The other option is to stretch the search for this elemental hero out over a few levels of the campaign. The heroes have to travel to the elemental planes for artifacts of earth, fire, wind, and water, then find someone with the heart to summon a champion that can make a Big Bad vulnerable. If players figure out the inspiration halfway through, even better! 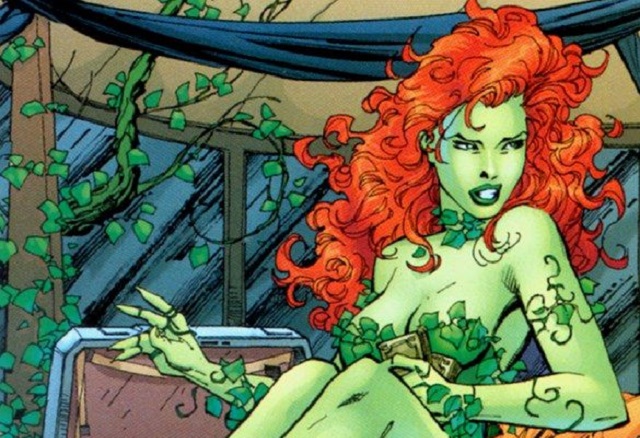 Pamela Isley is one of those Batman villains who can be a good guy once in a while if properly motivated. Usually, threatening her beloved plants is enough to scare her straight for a while. A druid who is feverishly protective of their wild spaces would be an interesting take, especially one who doesn’t really care about good or evil. Poison Ivy also touches on elements of desire and femininity. that allow a druid to show that gods of love aren’t to be trifled with. A high Charisma race, such as Tiefling or Dragonborn, can really hammer home that a druid who can influence emotion is not to be trifled with. 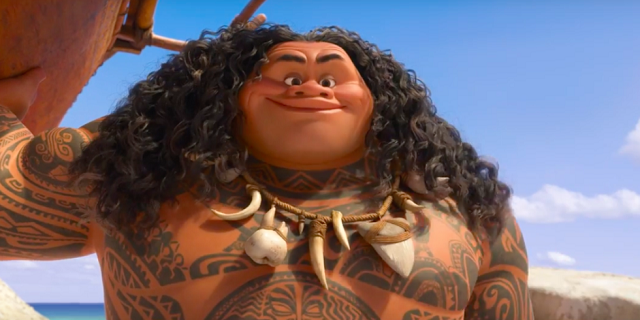 This demigod is already more or less a D&D character. He’s got a sweet magical artifact, he stole a treasure in a way that messed things up for the rest of the party, and he has the swagger of someone who always seems to roll natural 20s. Maui is a great example of a Circle of the Moon druid, using his shapeshifting abilities to devastating effect in the final battles with Te’Ka. Maui is also no slouch in personal combat during those times when his hook isn’t working. And, if a musical episode ever happens in the game, there are some great songs ready to go.

Tell us in the comments: who would you choose to model a druid after? And if you’re looking for roleplaying tips, do check out Starter Kit on Alpha – you can get a free trial for 30 days at projectalpha.com.