Whether you’re a player looking for inspiration or a Dungeon Master looking for a quick NPC, the characters we discuss here (and the ones suggested in the comments) will offer a variety of sources for your next great character. Our only rule is that we won’t be using any obvious fantasy inspirations since those are usually covered in the D&D books already. This week, we’re looking at everyone’s favorite healers, the cleric. 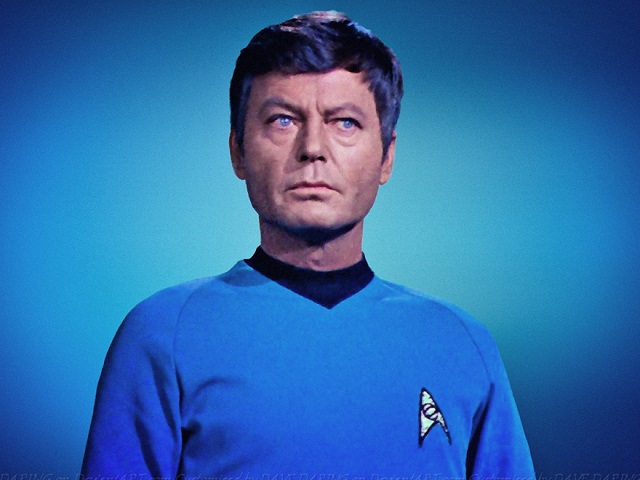 Dr. McCoy is, in his own way, a play on a stock character from pop culture; the cranky Country Doctor. A cleric based on Bones will be happy to heal a character, but will also be happy to tell that character all the reasons their adventuring life will undo all the hard work the cleric just did. Bones has unpopular opinions that cause drama with Kirk and Spock, something that can cause some interesting roleplaying if the cleric ends up on the opposite side of an argument with another member of the party. At the end of the day, however, the fierce loyalty and protectiveness of their charges will ease any difference of opinion this cleric might have with any party members. 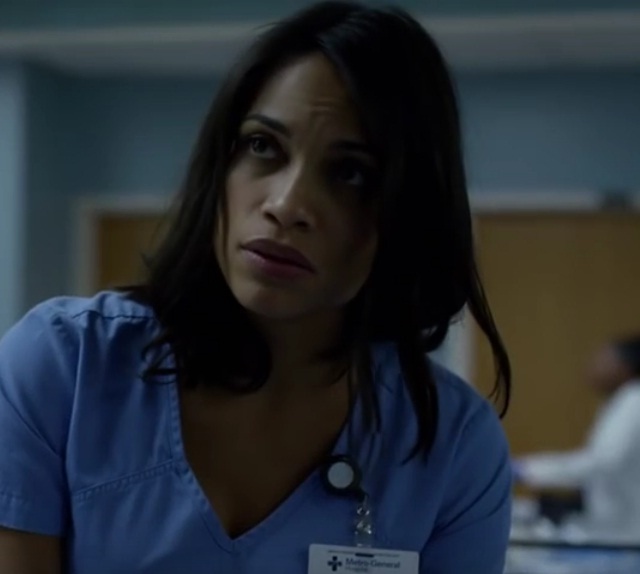 Not every adventurer sets out for greatness and treasure. Some find themselves wrapped up in a larger story that pulls them along. Claire’s position as the heart of Netflix’s street-level Marvel cinematic universe is a great example of a character who provides a vital service to heroes without necessarily having amazing powers. Building Claire as a Halfling Cleric with a Folk Hero background is a good start, but choosing a non-Life domain fits in with the idea of her splitting time between what she’s supposed to do (work at the hospital) with what she ends up doing (patching up members of the Defenders physically and psychologically). A cleric like this still provides healing, but their value is just as much their perspective on epic events with a commoner’s eye. 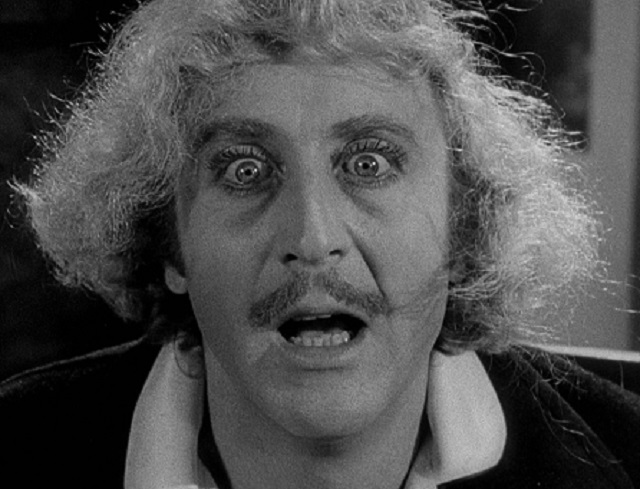 What if an ancestor created one of the most well-known monsters in all the land? This cleric might take up working for the gods as away for atoning for that ancestor’s terrible mistake. Changing the pronunciation of their name wouldn’t be good enough. Players looking to explore this idea in a direct parallel to Young Frankenstein might even look to the Grave Domain in Xanathar’s Guide to Everything. That focuses on making sure the dead stay dead, perfect for someone who comes from a family of known necromancers. This character would be a perfect fit for a Curse of Strahd campaign, telling everyone that it’s pronounced Morden-HEEEM…

New to RPGs? We got you. Catch our show,  Starter Kit with Jason Charles Miller and friends. The show is full of tips for new RPG players, and is available exclusively on  Alpha.