New D&D Players: Be Sure To Pack These Cantrips - Nerdist

New D&D Players: Be Sure To Pack These Cantrips

You gotta start somewhere, so why not start now? Starter Kit delivers you to the world of roleplaying games in a fun and easy-to-digest manner! Join host Jason Charles Miller and special guests each week to help build up your Starter Kit and begin your own adventure!

Dungeons & Dragons Fifth Edition synthesized elements of many different elements of previous editions in a way that makes them not just accessible to new fans but also recognizable to fans of older editions. One of the pieces from the last edition that made the cut were at-will powers; spells that could be used without spending a spell slot or other resource. This idea mainly survives now as the mechanic behind cantrips, which allow spellcasting classes to keep using magic even when their big spells are used up for the day. Without cantrips, spellcasters had to resort to measly contribution in combat with daggers or crossbows, or they convinced the adventuring party to rest as much as possible to throw off the pace of the game. There are a lot of great cantrips to chose from, so we decided to put together a list of what class goes best with what cantrip to help players wading into spell choices for the first time get into the dungeon more quickly. 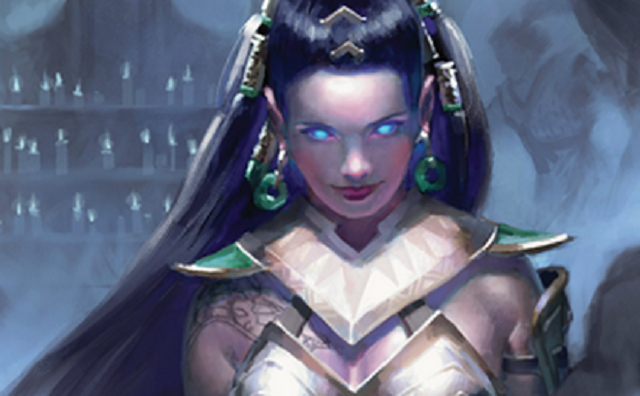 Bards take a lot of crap from the rest of the party. There’s an overwhelming sense from long-time players that they get a lot of the credit for successful adventures without doing anything of merit. With vicious mockery, the bard can trash talk back and even do a little damage while inflicting disadvantage on a creature looking to putting a hurt on someone in the party. Which should definitely come up the next time it’s the bard’s turn to pay for drinks at the tavern. 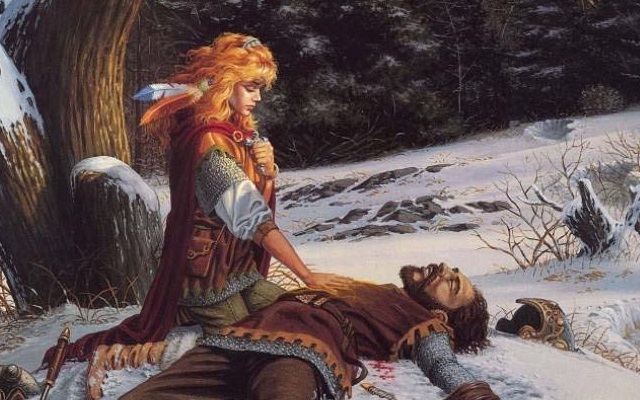 While clerics aren’t always focused on healing these days, it’s still good to have a little battlefield medical support on hand. Spare the dying stabilizes a target and keeps them from needing to roll death saves every turn. Clerics of any god can make sure members of the party live to fight another day, even if the party has to surrender or flee the current battle. 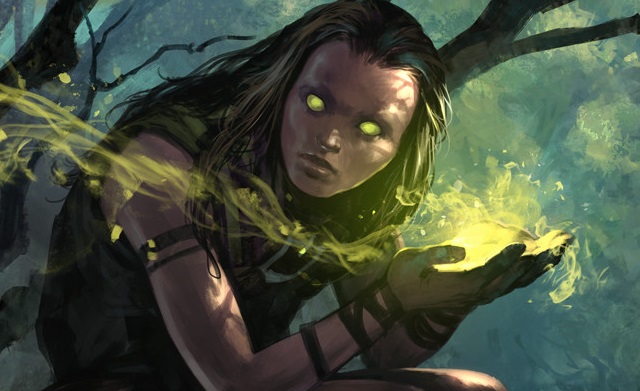 Fire is the adventurer’s friend. It lights torches, clears brush and often levels the battlefield against opponents when applied strategically. The Druid can conjure a small flame with this cantrip and doesn’t have to rely on a tinderbox or keeping the torches dry to use them underground. This cantrip also doubles as an attack spell, though doing so with any regularity should probably be done with a decent Wisdom score. 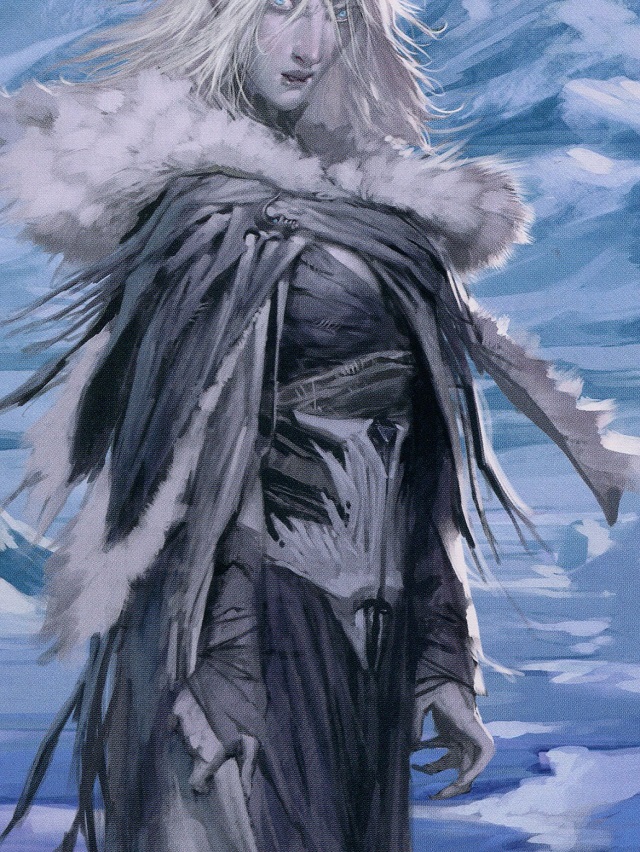 Many of the sorcerer’s cantrips are covered by other spellcasting classes, so we’re going to use this pick to highlight something from Xanathar’s Guide to Everything. Few monsters, especially at early levels, have resistance to cold damage, which makes this attack cantrip a good choice. In addition to doing damage, it puts attack rolls at disadvantage until the next turn, which can truly mess up creatures who attack more than once in a turn. 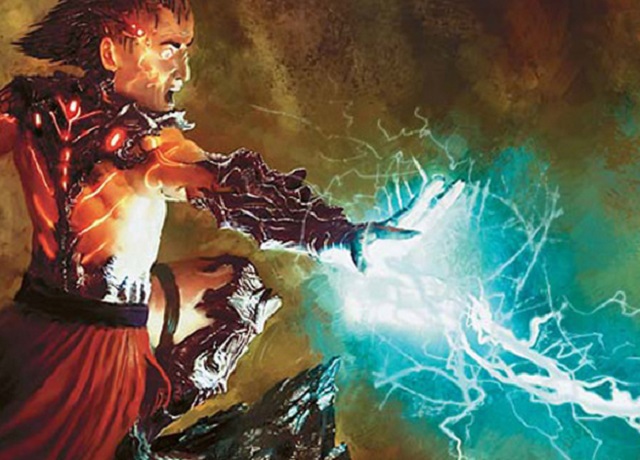 This is one of the heavy hitters of the attack cantrips. 1d10 force damage at-will is pretty devastating at lower levels, on par with getting hit by with a halberd at range. It also allows for multiple attacks at higher levels, as opposed to increased damage at higher levels. This cantrip works well for grinding down big bad guys but also can pop a goblin in one shot with a good damage roll. 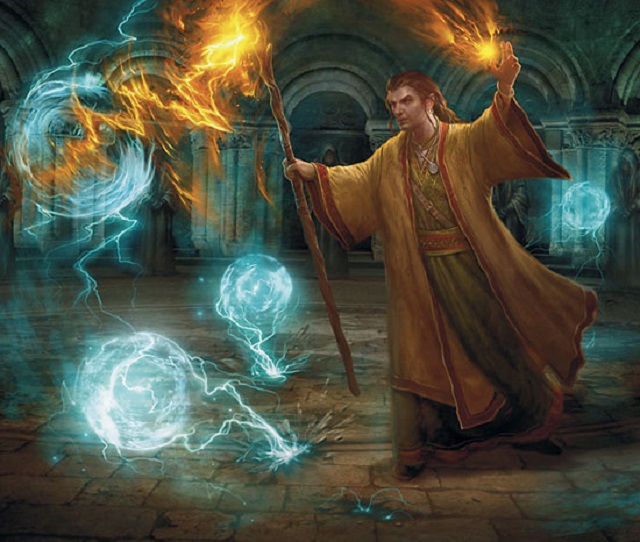 For the most part, we’ve shied away from choosing utility cantrips in this article because their selection in a cantrip slot seems self-evident. (Druidcraft has the name of the class in it; druids should probably pick it.) That’s why we’re rounding out these picks with the most utilitarian cantrip of all; mage hand. Wizards are the ultimate utility players and this cantrip is one of the reasons why. It can set off traps at a distance, grab an important artifact off a pedestal and carry drinks back at the tavern. It can’t attack or activate magic items, but that’s what the other spells (and adventurers) are for.

New to RPGs? We got you. Catch our show, Starter Kit with Jason Charles Miller and friends. The show is full of tips for new D&D players, and is available exclusively on Alpha with new episodes going live every Thursday!