Everybody remembers where they were when the beloved celestial wanderer, Pluto, was downgraded from a planet to a dwarf planet—we’re sure Neil deGrasse Tyson does, anyway. Now we have somewhat of a reverse case, with the asteroid known as Hygiea being considered as a shoo-in for an upgrade to dwarf planet status. And it’s all thanks to grabbing a direct image of the surprisingly spherical ball of matter. 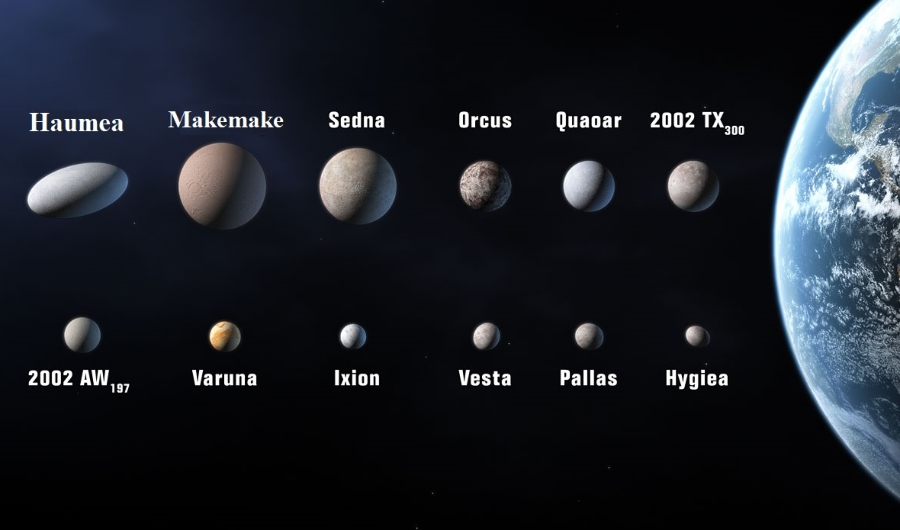 Hygiea is one of many candidates for dwarf planet status. Martin Kornmesser

Hygiea, named after the Ancient Greek goddess of health, cleanliness, and hygiene, isn’t a newly discovered object in the solar system; in fact, it was first observed in 1849. What is new, however, is the discovery that Hygiea may have achieved hydrostatic equilibrium, which means, in this context, that it has a shape that is more or less spherical. This is critical to how Hygiea is classified by scientists, because it could mean that it ticks the fourth box required for the asteroid to be reconsidered as a dwarf planet.

As ScienceAlert points out, in order for a celestial object to be considered a dwarf planet, it must orbit around a star; not orbit around a planet, which would make it a moon; must not have cleared its “neighborhood” of other bodies, and must be roughly spherical in shape. And while Hygiea, along with all of the other asteroids in the asteroid belt where it resides, meet the first three criteria, it was unclear if it met the fourth.

A look at how Hygiea may have formed.

Astronomers now believe that Hygiea most likely checks that fourth box because they’ve just snapped a new picture of it using the European Southern Observatory’s SPHERE instrument at the Very Large Telescope (VLT) located in a desert in northern Chile.

The SPHERE (or Spectro-Polarimetric High-contrast Exoplanet REsearch) instrument is “an adaptive optics system” that’s used in conjunction with the VLT, and even though that all sounds esoteric as heck, the key thing to note with SPHERE is that it works very much like a regular camera. While many observational instruments attempt to look at celestial objects indirectly—identifying exoplanets in other solar systems often relies on extremely tiny gravitational tugs on a host star, for example—SPHERE gathers up visual light like a normal, everyday camera. Although SPHERE is also able to snap direct images of an object like Hygiea thanks to its ability to suppress light from stars that would otherwise interfere with the light bouncing off the object it’s taking a picture of. 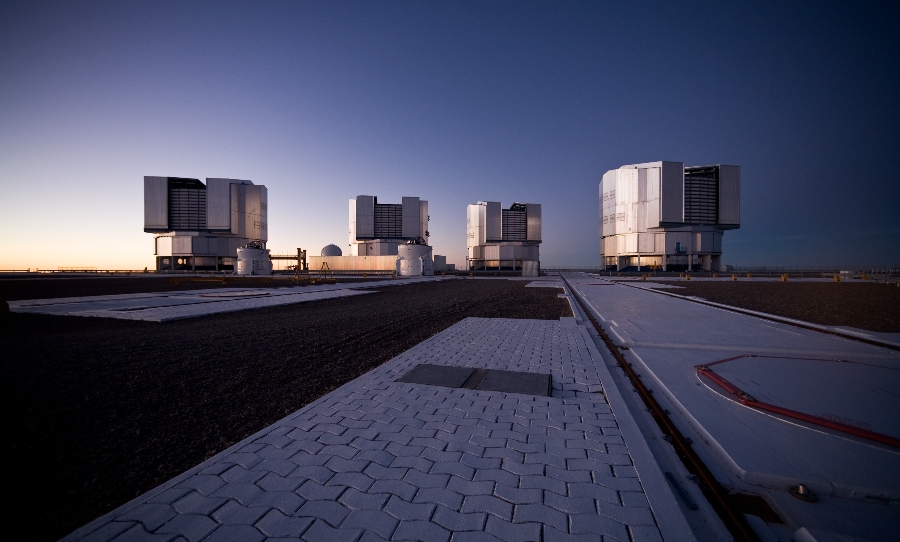 A look at the Very Large Telescope (VLT) in Chile. ESO/H.H.Heyer

The researchers who snapped the picture of Hygiea, including lead researcher Pierre Vernazza et al., published their findings in the journal Nature Astronomy. Vernazza and the other researchers note in the abstract for the paper that “Hygiea is nearly as spherical as Ceres, opening up the possibility for this object to be reclassified as a dwarf planet.” It’s unclear what further verification is needed to cement the reclassification of Hygiea, but we’ll guess most Pluto lovers out there would be happy to have another dwarf planet slotted beneath their little, beautiful plutoid.

What do you think of this new image of Hygiea? Do you think it will be reclassified as a dwarf planet, or will scientists find a way to keep it classified as an asteroid? Let us know your thoughts in the comments!