The dream of Homer Simpson’s older half-brother, Herbert Powell, is one step closer to becoming a reality. In a 1992 episode of The Simpsons, the former mogul invented a machine that turns a baby’s cries, wails, and gurgles into real words. Now, almost three decades later, that fictional device is coming to life. A new technology will help you communicate with a different tiny member of your family. A first-of-its-kind app will turn your cat’s meows into actual words. 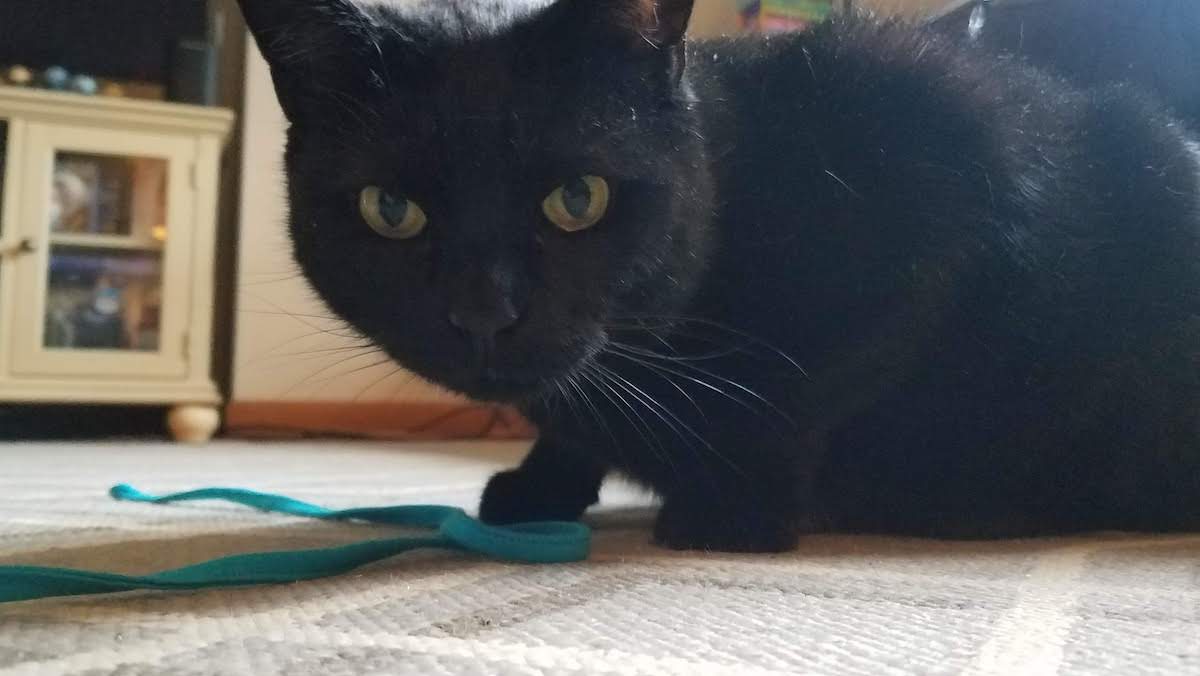 Former Amazon engineer Javier Sanchez is developing a new app at Akvelon called “ MeowTalk” (which we first learned about at People). It will translate the noises your kitty makes into human language, like a real-life Babel fish for inter-species communication. Akvelon says it is the first translator that uses AI- and machine-learning to decipher what your cat is trying to express.

As Sanchez points out, cats don’t really communicate with each other out in the wild. They have nine different ideas they generally try to convey to humans though. (At least six of which we’d guess translates to, “Why did you think I would eat this? Just because I always have before, stupid?”) The company explained how it works in a webinar introducing the technology.

“Every cat has their own unique vocabulary that they use to communicate with their owners. For instance, each cat has their own distinct meow for phrases like ‘feed me’ or ‘let me out.’ With MeowTalk, you can create a profile for your cat and start using its auto-recognition to translate your cat’s meows. Several translations are already built-in, but specific translations will require a little training of the app to recognize your cat’s specific vocabulary. If you know a translation is wrong, just fix it through the app and select the correct translation. MeowTalk learns with each translation you confirm.”

The more examples you provide the app, the more it will learn about your own pet’s specific sounds. That will it make it more accurate. If the technology works as designed, you’ll be able to know when your cat is asking for food or attention, or when it wants you to open a door so it can leave the room. Or when it’s just had enough of you for the day, thank you very much.

While work continues on MeowTalk, a prototype is available for both Apple and Android phones. I can’t wait to ask my cat what it thinks of me holding my phone close to its head all the time.

But we already know Herbert Powell would be proud.