One of the clear standout films of the Sundance Film Festival 2020 is Eliza Hittman’s Never Rarely Sometimes Always. The movie follows teenage Autumn (Sidney Flanigan) who travels with her cousin Skylar (Talia Ryder) from Northern PA to New York City to get an abortion. It’s a road movie where two characters rely on each other in a world stacked against them. At Sundance, we spoke to Hittman, Flanigan, and Ryder about the film’s speedy production, long nights in bus depots, and going light on dialogue.

So much of the film’s success rests on the eyes and faces of its two leads. We know a lot about their inner life through glances, sighs, and silence. And this is entirely the point; Hittman wanted the movie to be about they don’t say. “I think the film is a pretty clear representation of the script, actually,” she told us. “There are a few places where I took out dialogue, but it’s mostly because the film was an hour and 40 minutes. I generally write very minimally. And I’m more interested in what’s unsaid versus what is said. The tension that exists between characters and not, you know, trying to recreate some kind of conversational naturalism.” 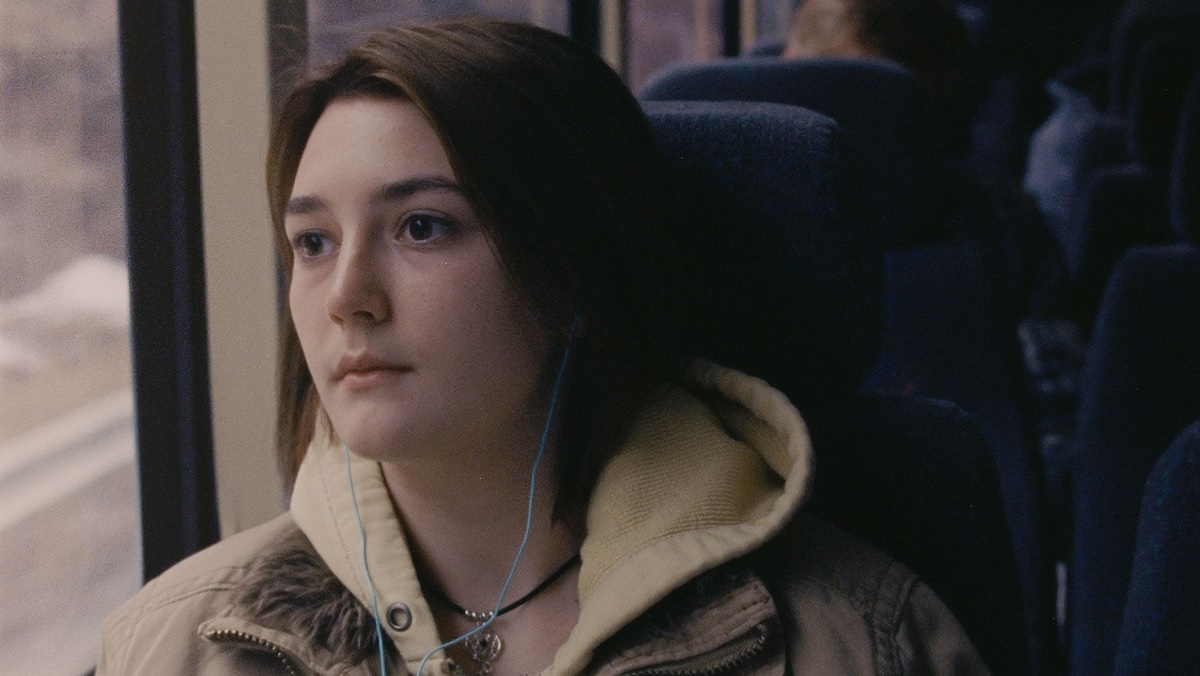 Focus FeatureThe filmmaker continued, “I’m just kind of interested in a cinema that’s more behavioral and gestural. This unspoken bond. I think the film, at its core, is about new ways in which women help each other through difficult experiences.”

That voice doesn’t necessarily mean what they say. In the case of Autumn, who doesn’t speak much, it meant writing scenes that weren’t in the finished film. “There were about 40 pages of the script that I kept going through,” Hittman explained, “that were all about this character alone and dealing with this crisis. A lot of that didn’t end up in the film. And but you know, I learned things about her through those exercises.” 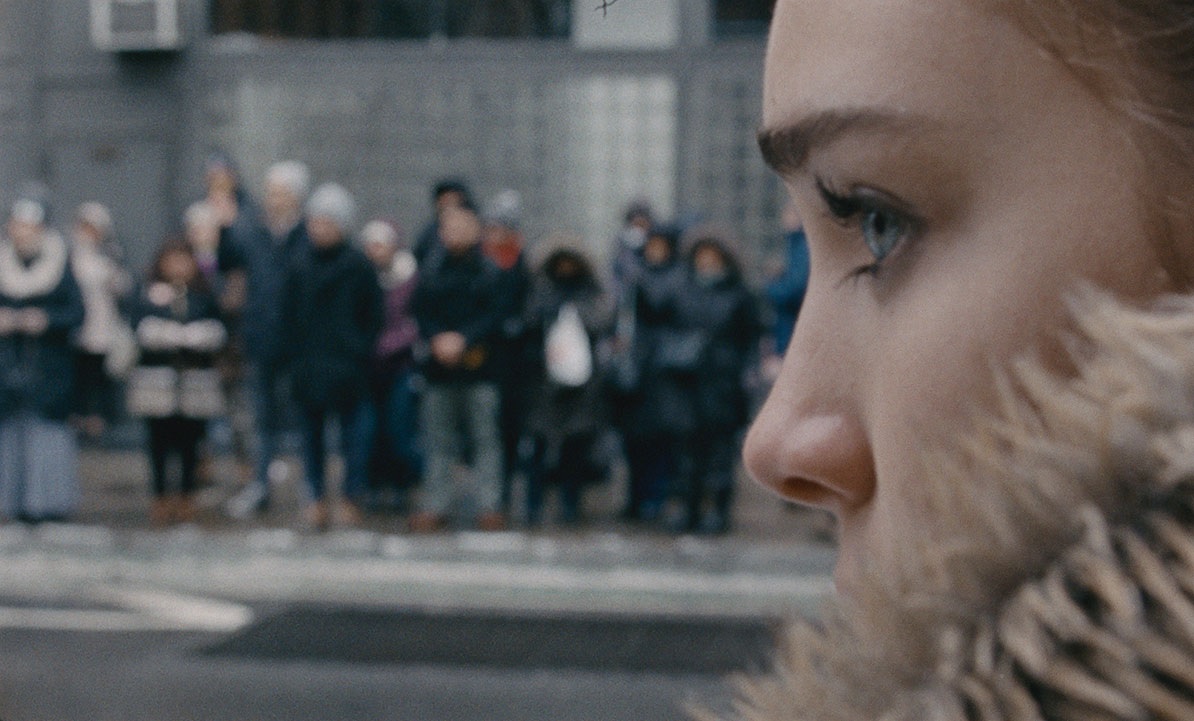 Focus FeatureNever Rarely Sometimes Always‘ young leads had to hit the ground running. The movie’s 27-day shoot meant there wasn’t time to worry about how it was all going to work. Flanigan told us they had just “two days of rehearsal, in an apartment I was staying in in New York. Eliza had these bonding exercises for us. She gave us journals and we put these writing prompts in them about ourselves. They have these personal questions. Talia and I each answered them and wrote them, then when we were alone, we shared it privately.”

“We did each other’s makeup,” Ryder added. “I listened to Sidney play some music. They weren’t like bonding exercises, but they were just little things that helped us form a bond.”

A large portion of the film follows Autumn and Skylar stuck in the big city without a place to stay. They therefore have to find somewhere to spend the night. Contributing to the realism of the film, the actors had to spend lots of late nights in New York’s transit hubs. “We spent a lot of time at Port Authority,” Flanigan shared. “There were some bus days. We spent a lot of time in Yonkers, which is where we shot all the interiors for the Pennsylvania scenes. So definitely there was a lot of time moving around.”

Focus FeatureThe movie’s pivotal centerpiece comes when the cousins finally reach the Planned Parenthood and Autumn has her meeting with a caseworker. The worker asks her a series of questions about her sexual history and asks her to respond with “never,” “rarely,” “sometimes,” or “always.” The entire scene rests on Autumn’s face as she begins to break down. “I just kind of reached really far into myself and kind of looked into the abyss, you know?” Flanigan told us of getting the scene. “It’s just kind of all those things you don’t want to think about, you know, and certain experiences you’ve locked away. The content of the scene blended with the intensity of reaching into that place triggered that emotion.”

We certainly assumed, given the scene’s importance and the title of the film, that this was always the centerpiece of the script. Not so, said Hittman. “It was through writing and researching that I arrived at that scene and the title. I met with a lot of social workers doing research. Both at Planned Parenthood and other clinics that are not affiliated with Planned Parenthood to get multiple points of view. I was interested in how social workers interacted with minors, and I would have them play out conversations.”

Hittman says she discovered the reason for the specific question-answer style came down to making the patient most comfortable. “They said, first and foremost, they’d want to assess whether or not there was consent within the pregnancy,” the writer-director shared. “But they don’t want to ask yes or no questions because it doesn’t make it easy to open up a conversation. In the interview that I did with the woman, she told me, ‘never, rarely, sometimes, always.’ And it’s something that’s really on the form that they go through them in conversation. And it stuck with me. And the repetition of it stuck with me. And the relevance of it stuck with me, how it thematically connects to the overall issues of the film. The, you know, over-complicated nature of trying to decide when and under what circumstances a woman should be permitted to have access [to abortion].”

Never Rarely Sometimes Always is a staggering and moving piece of work, and knowing how fervently Hittman wanted to tell the story and present the lives of these characters only makes it more of a triumph.