Say what you want about Netflix, but the streaming service is constantly doing the most to keep us entertained. That’s certainly true with the newest feature it’s testing out: shuffle play. That’s right, Netflix will let you play roulette with your movie choices. It’s a perfect feature for the indecisive among us. And it’s coming in the first half of 2021. 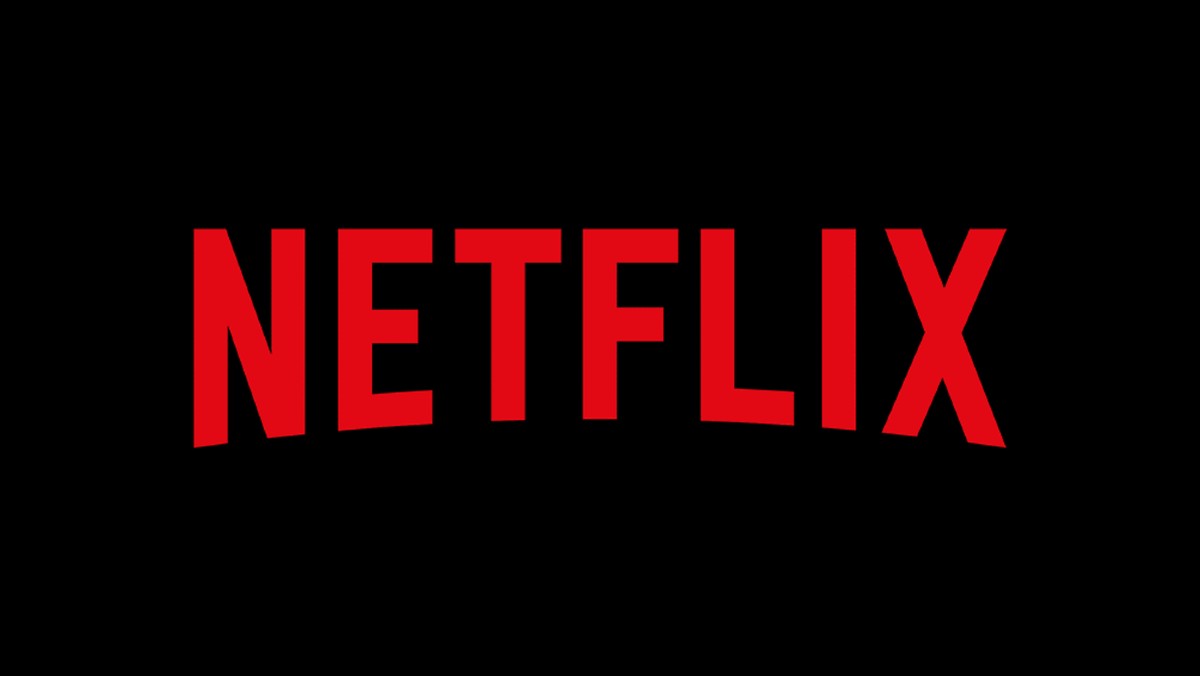 According to The Verge, the feature has been in test mode since July. So far, it looks a little different depending on who’s using it and what device you’re on. (A Verge writer said the feature didn’t show up on Roku.) Netflix appears to be testing different methods, including a “shuffle play” button upon login or another in the menu sidebar.

Netflix is testing a ‘Shuffle’ button for indecisive viewers. pic.twitter.com/PyHcdZNAts

“The purpose of the test is to make it easier for members to find something to watch,” a Netflix spokesperson told Variety. They added that the plan is for the feature to stick around permanently. “The hope is to absolutely productize something.”

Honestly, this sounds like a pretty genius idea as far as we’re concerned. If there’s one thing we miss about the “old” way of viewing TV, it’s that random chance of landing on some new discovery when flipping the channels. Though the Netflix shuffle feature doesn’t totally replicate that old-school viewing experience, it certainly comes close. And judging by some of the responses we’ve seen on Twitter, it’s genuinely helpful for some TV viewers.

After a day or two with the new #Netflix shuffle button I can confidently say that it is the best feature they have. I frequently cannot decide and just love it. They need to add it to phones now!#Netflixshuffle

Some even have some more specific ideas for how the shuffle feature could work.

So @netflix has a shuffle button now to randomly play content that you might like. That's cool but I want a shuffle button just for @theofficetv episodes. I feel like I'm not alone on this.

We’ll keep our eyes peeled for more information about Netflix shuffle as it becomes available.