It’s long seemed inevitable that streaming services would replace common cable bundles and the high prices that traditionally went with those cable bundles. That’s even closer to happening today as The Associated PressÂ has reported Netflix will be raising its prices to the highest they’ve ever been in a move that will effect all of the 58 million users in the United States. 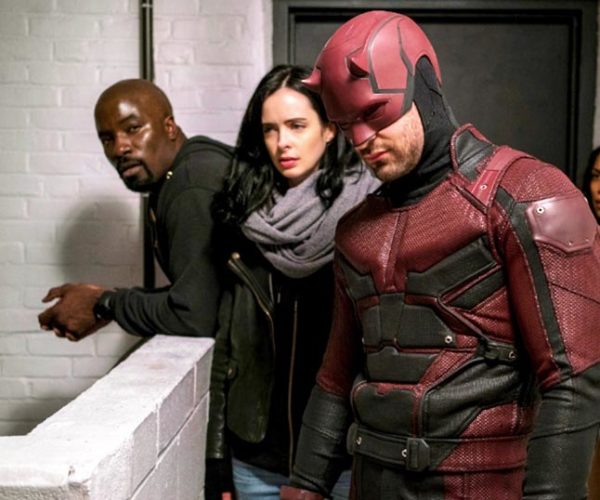 According to the report, the changes will impact all of streaming service’s packages with the previous basic package going from $8 to $9, Netflix’s most popular plan with HD and streaming on two devices at a time will go from $11 to $13, and the premium package with Ultra HD will jump from $14 to $16 a month.These changes will immediately roll out for new subscribers and should be implemented with current users over the next three months. It’s not just North America that will be affected either. AP reports: “Customers in about 40 Latin America countries where Netflix bills in U.S. currency will also be affected, excepting key international markets such as Mexico and Brazil.Netflix had nearly 79 million subscribers outside the U.S. as of September.” 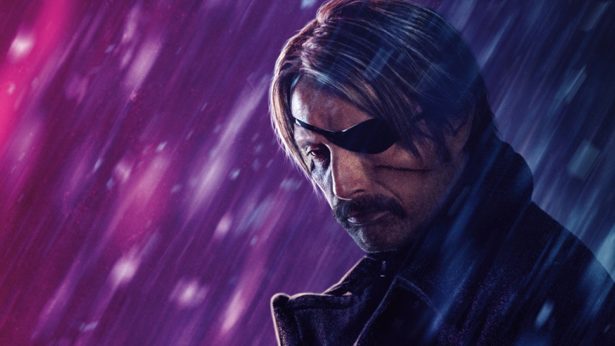 The company referenced the price hike in a statement, saying: â€œWe change pricing from time to time as we continue investing in great entertainment and improving the overall Netflix experience.â€This does make sense as Netflix has a notoriously high cost financial history and has borrowed heavily to create original programming such asÂ Stranger Things, Daredevil,Â and To All The Boys I Loved Before. We’ll be interested to see whether or not this affects the streaming services’ numbers as fans react to the change and weigh the multiple other streaming options available to them.