The 2016 movie Hidden Figures, based on Margot Lee Shetterly’s book, told the incredible true story of three Black women who helped put American astronauts in space. One of those extraordinary pioneers was Mary W. Jackson, played by Janelle Monáe in the film. She was NASA’s first African American female engineer and a true hero. Now the agency will forever honor her perseverance, work, and legacy. It is renaming its headquarters building in Washington D.C. after her.

NASA administrator Jim Bridenstine announced (in news which we first heard about at CNN) the agency will operate out of the Mary W. Jackson NASA Headquarters in D.C.

“Mary W. Jackson was part of a group of very important women who helped NASA succeed in getting American astronauts into space. Mary never accepted the status quo, she helped break barriers and open opportunities for African Americans and women in the field of engineering and technology,” said Bridenstine. Fittingly the building resides on appropriately sits on Hidden Figures Way.

Jackson, who passed away in 2005, had a remarkable and ground-breaking career at the country’s space agency. The Hampton, Virginia native graduated from Hampton Institute in 1942 with a dual degree in math and physical sciences. Her government career started in 1951 when the National Advisory Committee for Aeronautics recruited her. NASA succeeded the organization in 1958. That’s when Jackson began working as a research mathematician at Langley Research Center in Hampton. The group became known as “the human computers,” where she worked with her fellow “Hidden Figure” counterparts. 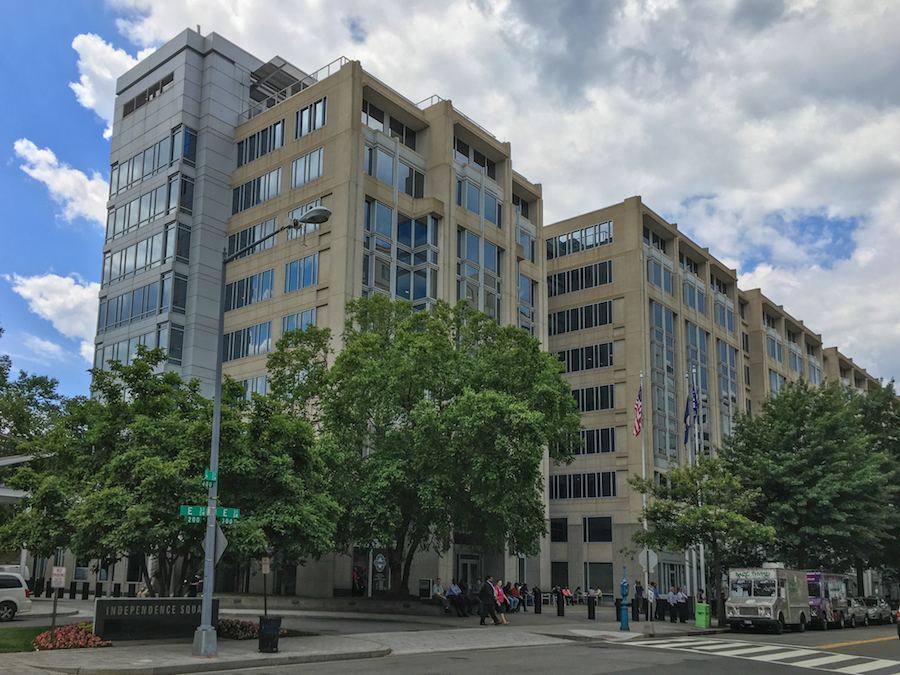 Two years later, Jackson began working in the 4-foot by 4-foot Supersonic Pressure Tunnel. It had a 60,000 horsepower wind tunnel “capable of blasting models with winds approaching twice the speed of sound.” Eventually her supervisor suggested she “enter a training program that would allow Jackson to earn a promotion from mathematician to engineer.” However, classes were held at the segregated Hampton High School. Jackson needed special permission just to to join her white classmates. But that didn’t stop her. She completed her classes and was promoted in 1958, becoming NASA’s first African-American female engineer.

For nearly two decades the authored or co-authored numerous research reports, “most focused on the behavior of the boundary layer of air around airplanes.” In 1979 she joined Langley’s Federal Women’s Program, “where she worked hard to address the hiring and promotion of the next generation of female mathematicians, engineers and scientists.” She retired from Langley in 1985. 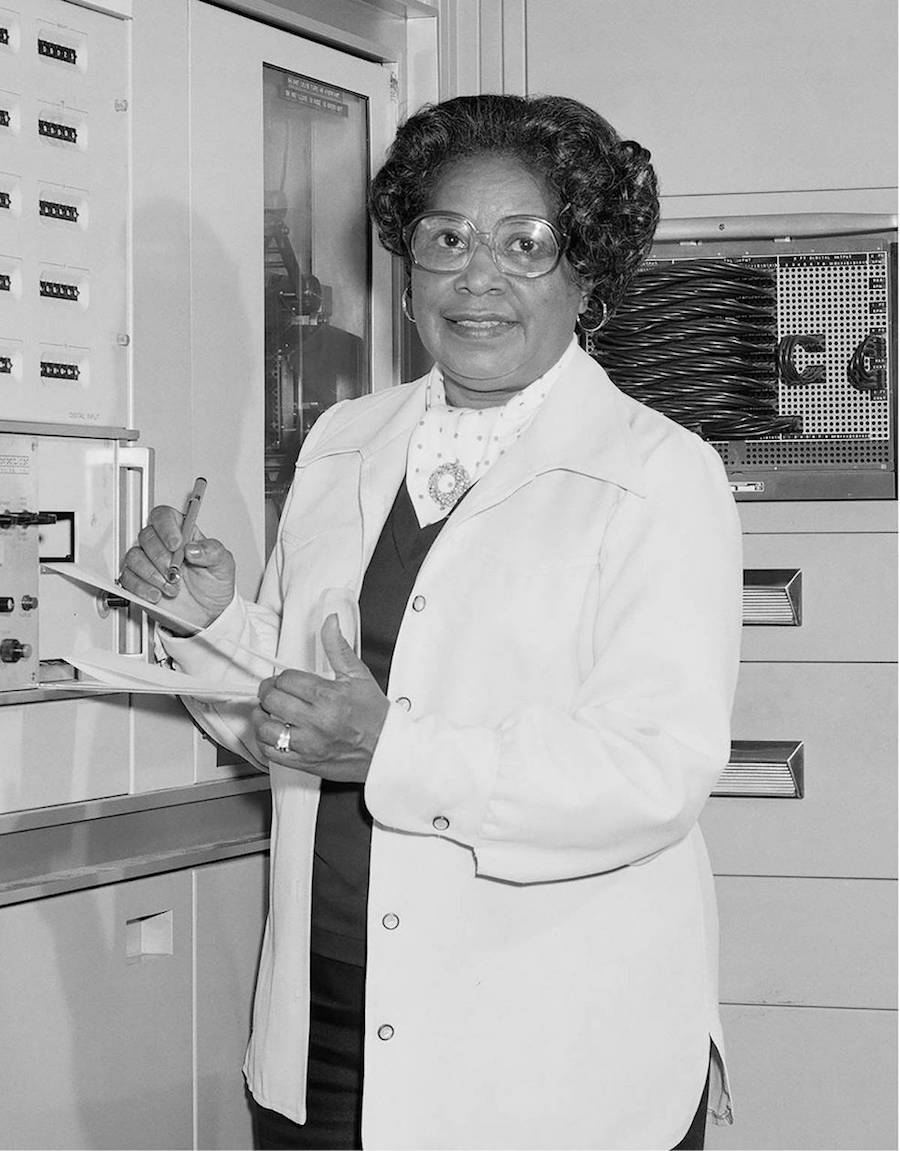 “We are honored that NASA continues to celebrate the legacy of our mother and grandmother Mary W. Jackson” said the engineer’s daughter, Carolyn Lewis. “She was a scientist, humanitarian, wife, mother, and trailblazer who paved the way for thousands of others to succeed, not only at NASA, but throughout this nation.”