For over a decade, Masashi Kishimoto’s Naruto has reigned as part of a “Holy Shonen Trinity” of blockbuster anime franchises with the likes of Bleach and One Piece. The adventures of this blonde, spiky-haired junior ninja have charmed otaku the world over. And now, with the 500th episode of Naruto Shippuden airing, this modern epic has finally come to an end. Truly, it’s the close of an era. Or… is it only just re-opening anew?

To answer that, let’s step back from this phenom for a moment and refresh ourselves on where it came from. Ninjas can just appear out of nowhere suddenly, but Naruto has of course traversed a whole winding path before reaching this emotional juncture. 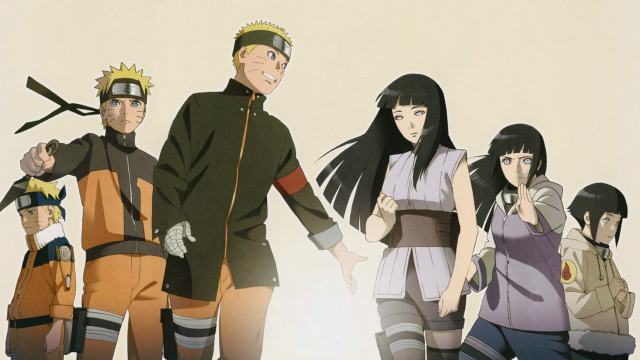 An elevator pitch for Naruto might frame the series as DBZ meets Harry Potter with Dennis the Menace as the lead. At least initially, anyway. From episode one, we follow a cursed outcast at a school for ninjas whose response to being ostracized by his adopted community is to revel in mischief and pranks (the fearsome art of kancho, in particular). The little scamp has a duo of classmates who are close confidants, an amusingly un-invested martial arts mentor, and a whole world of supporting characters revolving him, including extreme oddballs like a ninja master who somehow can’t actually master ninjitsu.

Many shonen serials show their leads progressively leveling up and facing worser threats with each arc. Kishimoto, though, actually allows Naruto’s personality to change throughout his coming of age. As a point of contrast, the difference between Dragon Ball and Dragon Ball Z is a largely a matter of branding. The hero Goku may be grown man with a family in the latter, but he’s still truly the innocent kid he was in the former. When the original Naruto series ends, however, and Naruto Shippuden gets rolling, the lead is a more thoughtful, serious hero–a world away from the prankster introduced at the start. 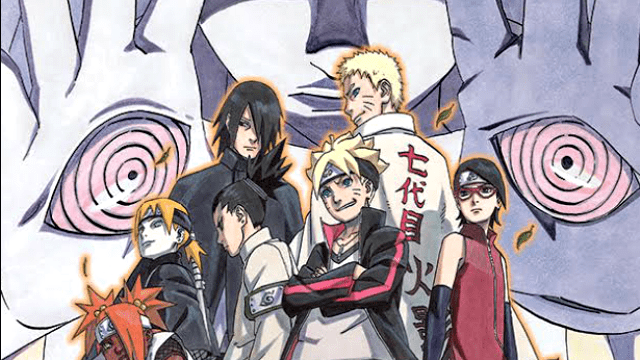 Fans who’ve drifted away from the anime and only kept up with it from afar may be saddened with the news of Shippuden‘s closure. However, those who’ve stayed with the series throughout know it’s actually just going through another stage of evolution.

Last year, a feature-length movie dropped about Boruto, the son of Naruto. And nobody paying attention ever figured the flick was merely a post-script on the series. While Kishimoto himself has moved on to new projects, other creators have stepped in to tell further stories in his universe, turning this franchise into a generational heroes’ journey.

A manga edition of Boruto started in August 2016, while an anime gets rolling in April 2017. In this new series, an adult Naruto serves in a leadership role, while his son studies nijitsu alongside the children of his cohorts. In a Potter-like twist, Boruto’s mother is not the girl fans initially thought to “ship” Naruto with. Hinata Hyuga, a fellow ninja, has evolved much as a character herself. And in this series, she sees her husband and son at odds, with Boruto actually feeling neglected by Naruto. The son may be the spitting image of the father, but they’re different boys, living in very different circumstances. So, don’t weep for Naruto yet. Not until his pride and joy gets a chance, at least.

Will you be signing up for some adventurers with Boruto? Or does this news make you want to go back to the beginning? Share all your thoughts in the talkback.