Ask any comic book reader who their favorite hero is and you’ll likely hear a litany of Batman, Spider-Man, Superman, Wolverine, or several other members of the superhero usual suspects. Don’t get me wrong, I like the bigger names as much as anyone else, but my favorite hero is and always will be a certain Russian mutant, Colossus.

Colossus is quite possibly the most humble and soft-sided character in Marvel’s extensive repertoire — which is ironic considering his mutant ability allows him to turn his skin into a nearly indestructible metallic alloy. Piotr Rasputin as he was so born, was raised by poor Soviet farmers, his strength making him an asset to their work. A solid 6’7” and naturally strong young lad, Piotr wanted nothing more than to take care of his family and sister by plowing the fields. That is, until his powers manifested and he was approached by a familiar bald-leaded man in a wheelchair. Soon enough, Colossus was making a name for himself as a dominant new member of the X-Men. 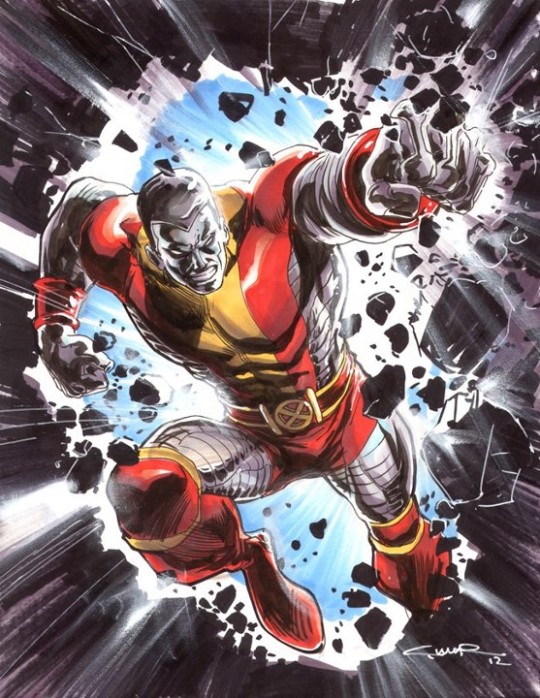 What made Colossus so special was his innocence and sincerity, which broke the mold from the traditional “hulking big guy with rage issues” theme in comics. Colossus’ softer disposition, height, and strength are what led to me bonding with the stories that followed. I was always a tall guy that never wanted to get involved in a fight — always finding ways to avoid injury to myself and others. Heck, I skipped football tryouts because it felt too aggressive. But suddenly I had a hero who fit all of those same characteristics, someone to whom I could relate, unlike most other superheroes.

Colossus was easily the biggest and strongest member of the X-Men, and yet, he didn’t like to use his powers all that much. He would much rather paint or draw. What drew him into the heat of battle was not aggression or rage but his passion for protecting innocent human life. In many ways, I always felt that Colossus was the bravest of the X-Men, because he ended up giving his own life to protect the entire world from a killer Legacy Virus. Colossus proved that just because you’re a big guy, you don’t have to be a raging meathead. You could be so much more. 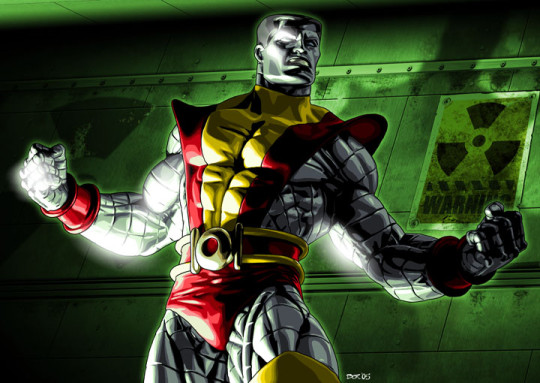 But as a dedicated Colossus fan, watching my favorite hero limited to minor dialogue and weak action scenes just about did me in at the theaters. My hopes for a Colossus redemption are alive and well with the latest news that he’ll appear alongside Ryan Reynolds’ Deadpool. Judging from set photos, it looks like Colossus is going to be everything a fan could ever want and more. His size alone seems evident enough.

When I shook hands with Len Wein at this year’s Wonder Con, the man who created Colossus, I couldn’t help but thank him for all the times his stories had given me joy. One of the greatest writers in Marvel history, responsible for creating Wolverine and many more characters, I turned up and was delighted, comic book in hand, to see the face staring back at me from his hat. Those familiar white eyes, black hair, and silver skin: Colossus. Guess I’m not the only one to whom he is a favorite.

As the years have come and gone, I’ve always stood up for who I thought was the most respectable and relatable character in comics, and I don’t plan on wavering. Colossus is the quintessential do-gooder and has hardly any negative qualities. I’ve always been proud to call myself a Colossus fan.