Even among the great many wonderful songs to spring forth from the heyday of Disney Animation in the late ’80s and ’90s—festive showstoppers about inimitable friendship and fine French dining, and powerhouse villainous ballads about general misanthropy and the importance of diligent preparation—“Reflection” always felt special. David Zippel and Matthew Wilder composed the passionate song. This hero’s song wasn’t so much about the highs and lows of being great as it was about those of, simply, being. The standout number from 1998’s Mulan touched a countless sum of young viewers struggling with the very same. So integral was “Reflection” to the message of Mulan that those once-young fans so deeply affected by Mulan’s melodic existential crisis were vexed to learn that the 2020 live-action remake wouldn’t be incorporating the song, nor any musical numbers whatsoever.

What’s more, the song put Christina Aguilera on the map. She was still an up-and-coming pop singer at the time. Now, with over two decades of stardom under her belt, Aguilera returns to the ditty that couriered her to fame. The song helped a lot of youngsters inch closer to the eventual realization of their blossoming identities. On Friday, ahead of next week’s release of Mulan ’20 (or Mulan: Live!, or maybe Mulan (No Music) or Mulan But Without Mushu), Disney hit the viewing public with an update of  the iconic song. Aguilera once again performs the song, this time under the direction of filmmaker Niki Caro and composer Harry Gregson-Williams. 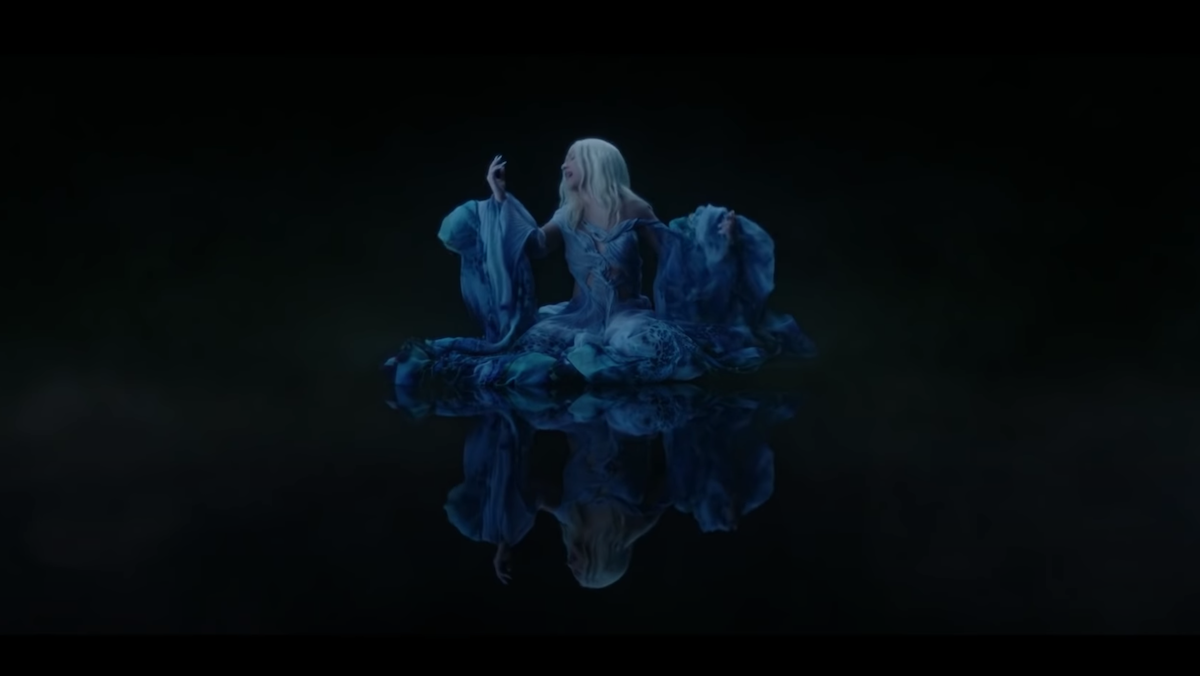 As you can see, Aguilera indulges a bit more this time around in her penchant to linger on a note. Granted, we can’t exactly fault her for being proud of her inimitable vocal talents. They’ve given the world goosebumps for more than 20 years now. In any event, it’s a nice opportunity to return to the Disney tune that meant so many things to so many young viewers in the late ’90s, this egg included.