See the UK and Ireland's 5 Most Haunted Castles - Nerdist

See the UK and Ireland’s 5 Most Haunted Castles

We’re always up for a good ghost story. And we especially love a good haunted house yarn. We want to hear as many supernatural tales about specters roaming ancients homes as we can. Whether or not we’d be willing to stay in one is another question entirely. But if we do find the courage to traverse creepy mansions and spooky estates, we know where to go, thanks to this list of the most haunted castles in the UK and Ireland.

The online broker Mojo Mortgages put together a ranking of the scariest castles in the UK and Ireland. First, they analyzed “the number of mentions in ‘most haunted’ articles and TripAdvisor reviews. Then they assigned a “Scare Score” for each locale. It’s the percentage of reviews and articles that mention “ghosts.” While the full list runs 25 long, every castle outside of the top 10 scores 3% or less. But the top five, especially number one, features some bone chilling total. 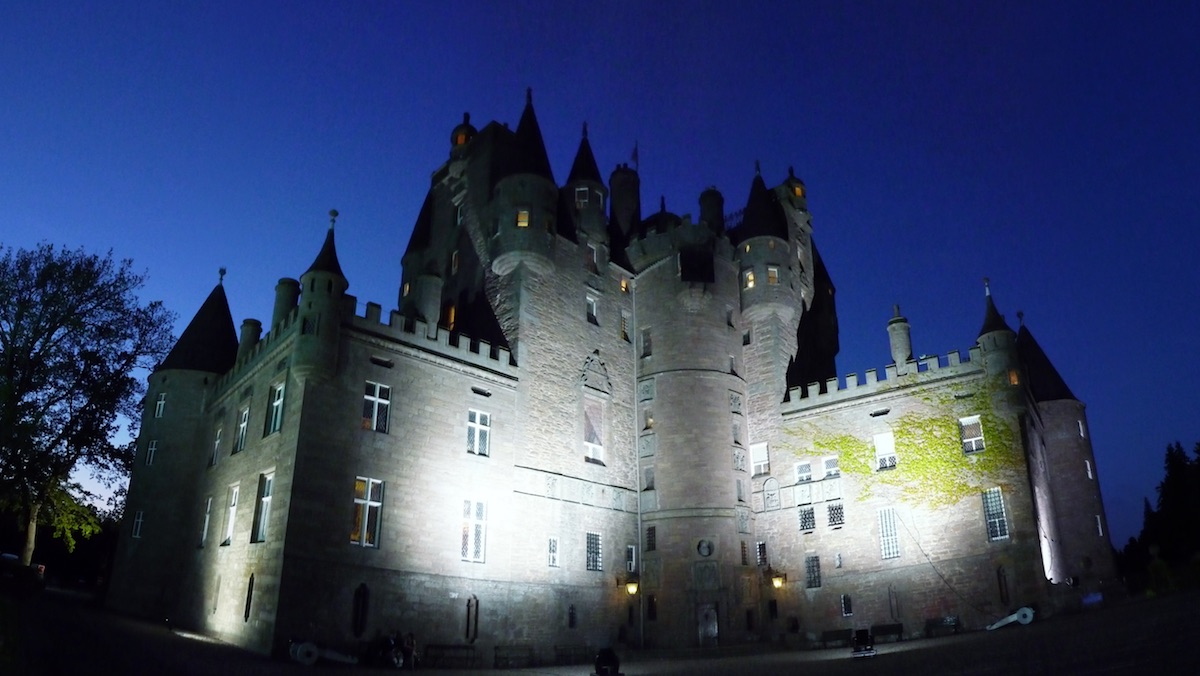 Glamis Castle and the site where it stands, where King Malcolm II was murdered in 1043, has more than 1,000 years of history. And many believe it is still home to former residents, servants, and those who died—who are still around, reliving their time. That includes a mistreated young servant who can be seen outside the Queen Mother’s former room. Guests can also stay in the Hangman’s Chamber, where apparently the ghost of a butler who hanged himself still wanders. Others believe Earl Beardie—a cruel man who met his end while gambling at the castle in the 15th century—remains, playing cards with the Devil until the end of days. But the most famous of the castle’s many ghosts is The Monster of Glamis, a deformed child whose family, according to legend, kept him hidden away until he was buried inside the castle’s walls after his death. 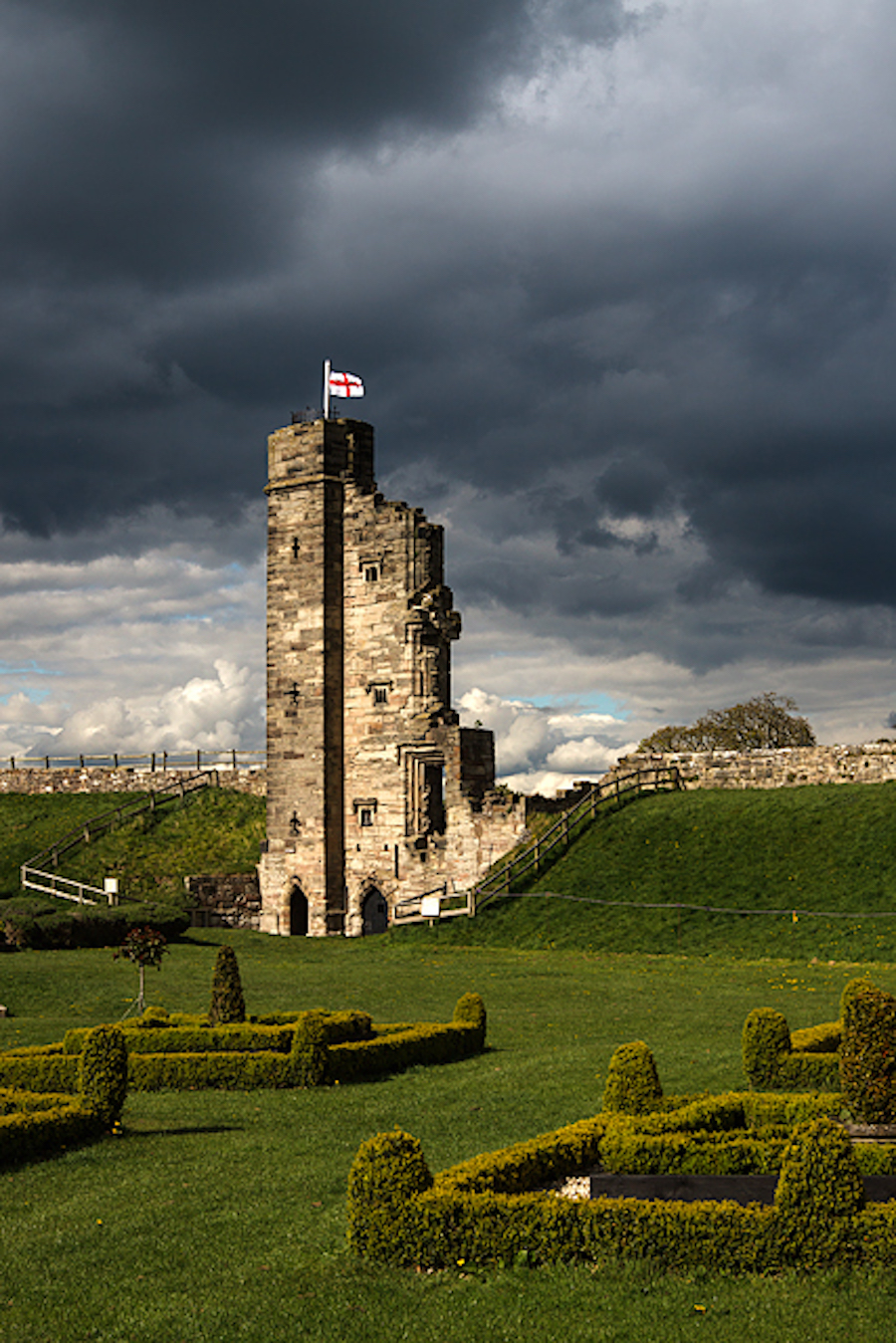 Now home to weddings and school field trips, Tutbury Castle was once the prison of Mary Queen of Scots, who is said to still reside there. But she’s not the only ghost wandering the grounds. Visitors have also reported seeing a ghost in the King’s bedroom. But the mostly ruined medieval castle’s most infamous specter is “The Keeper,” a man in a suit of armor who is no silent spook. “The Keeper” yells at visitors. He’s even been seen outside during the day, in case you thought a midday trip would be safer. 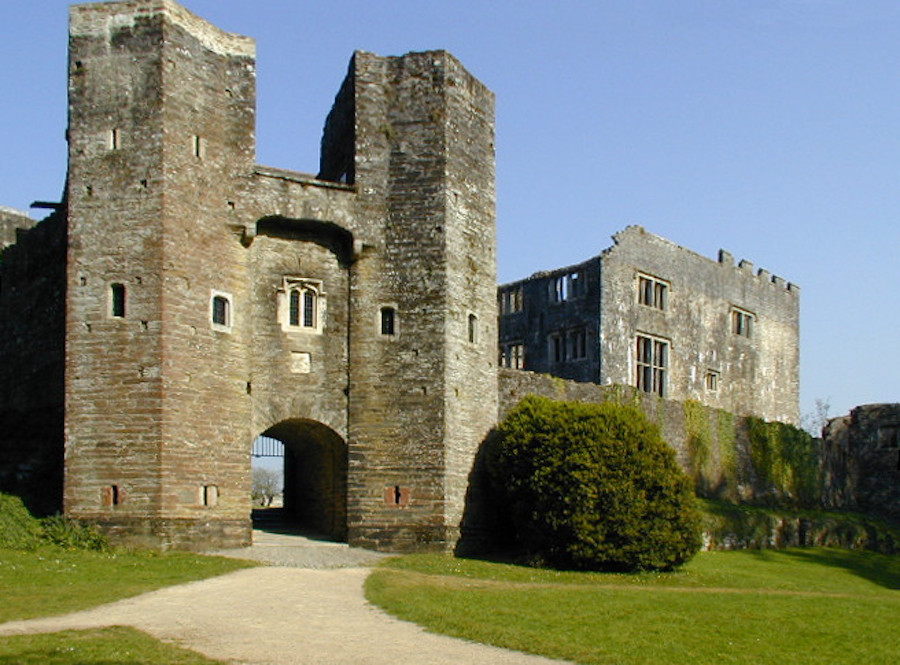 The Tudor mansion Berry Pomeroy Castle dates back to 1560. Legend—and a whole bunch of scared guests—says it’s home to two female ghosts: the White Lady and the Blue Lady. Many believe the White Lady is Margaret Pomeroy. Her sister Eleanor, jealous of Margaret’s beauty, imprisoned her in the dungeons. Terrifying, but if you go you’ll really want to be on the lookout for the Blue Lady. Legend says she is the daughter of a Norman Lord forever mourning the loss of her baby, both sired and murdered by her own father. Beware the Blue Lady’s calls to visitors for help. If they answer her, they fall to their death. 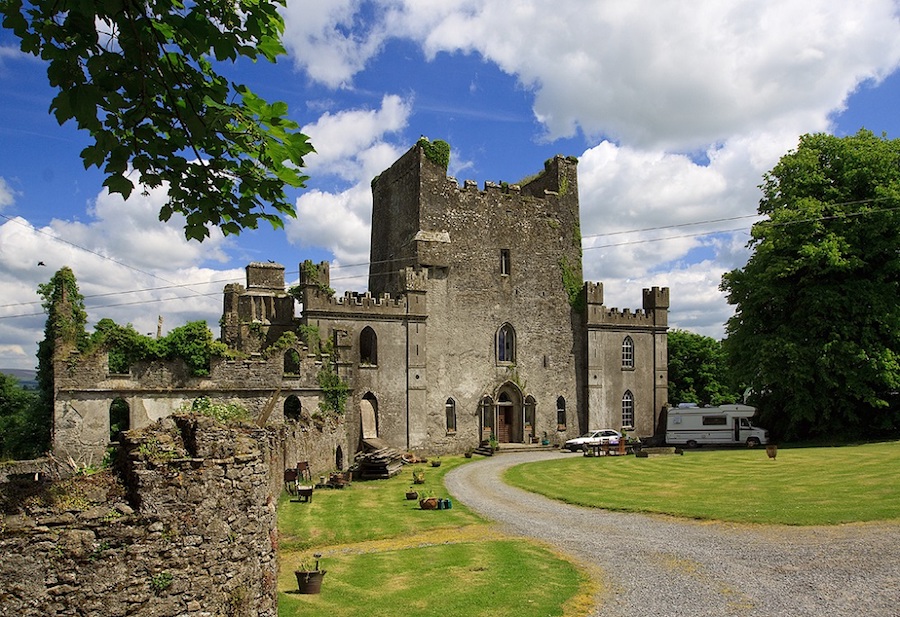 Billing itself as “the world’s most haunted castle,” Leap is like its very own horror anthology series. Brave guests can look for ghosts in rooms known by nefarious names like “The Bloody Chapel” and “The Murder Hole Room.” And definitely don’t look for salvation in “The Priest’s House,” though. If you still want to visit, try avoiding “The Red Lady,” said to be carrying a dagger and carrying a coldness with her. And don’t be fooled by “Emily and Charlotte,” two young girls who can be seen playing in Leap Castle’s halls. That is, when Emily isn’t falling to her unfortunate death once again. And, somehow, that isn’t even the full list of Leap’s many spooks. 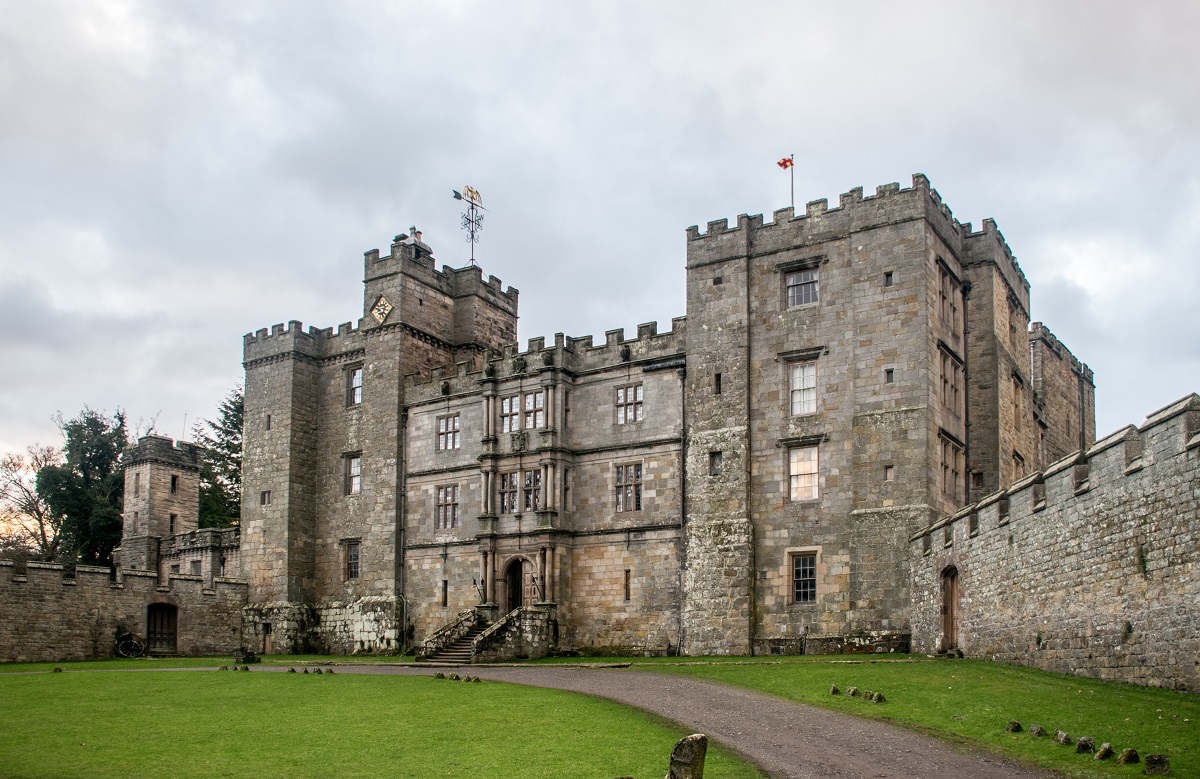 A whopping three out of every five people who go to Chillingham Castle report seeing a ghost. No wonder it now bills itself as “Britain’s most haunted site” and has a “Ghosts” section on its website. Over centuries, thousands have died on these grounds, many in terrible bloodshed. But the most famous of them all might be “The Blue Boy,” who once haunted the castle’s Pink Room. Visitors reported hearing a boy crying before seeing flashing blue lights and a blue halo above their beds. That’s not what makes this story truly terrifying, though. It’s how it ended. Renovations led to the discovery of a young boy’s skeleton inside a wall, and the “Radiant Boy” vanished after that. Which, ironically, is why we probably wouldn’t be brave enough to stay at this castle.

We love a good ghost story. Just so long as we’re not a part of it.