During the ’90s, the Mortal Kombat installments were among the most popular games in arcades and on consoles. Along with the headline-grabbing, over-the-top violence, Mortal Kombat was known for utilizing real performers in a way that few developers could match at the time. A lot of work went into creating these games, as performers actually had to get into costume to act out each move. If you want to see exactly how that was done, an extended behind-the-scenes clip of Mortal Kombat 3 has now been posted on the  NeoGamer YouTube channel, and it offers a rare look at the making of the 1995 arcade classic, and its follow up, Ultimate Mortal Kombat 3.

Mortal Kombat co-creator Ed Boon can be seen in a few of the clips as he observes the recordings and even demonstrates a few moves. Midway game designer Sal Divita appears in-costume as the cyborg assassins Cyrax and Sektor, as well as the heroic Nightwolf. Becky Gable (Kitana, Jade, and Mileena), Tony Marquez (Kung Lao), Kerri Hoskins (Sonya Blade), Richard Divizio (Kano), John Turk (Shang Tsung and Sub-Zero), and John Parrish (Jax) are also featured in the clips. During her down time, Hoskins can even be seen admiring the character designs from the game.

It’s interesting to see the body paint effects that were used to create Jax’s cybernetic arms, as well as the elaborate makeup for Lia Montelongo’s Sindel. Brian Glynn’s Shao Kahn also looked impressive in this footage, but the biggest treat was seeing the stop-motion process used to bring four-armed Sheeva to life.

What do you think about this look back at Mortal Kombat 3? Finish him! And then leave comments for us below! 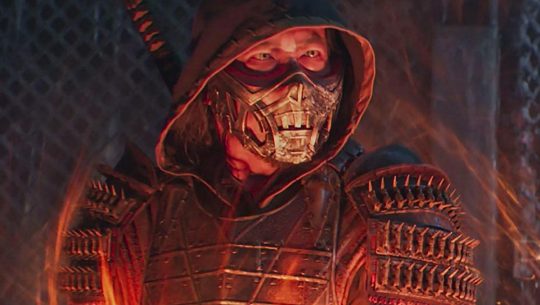 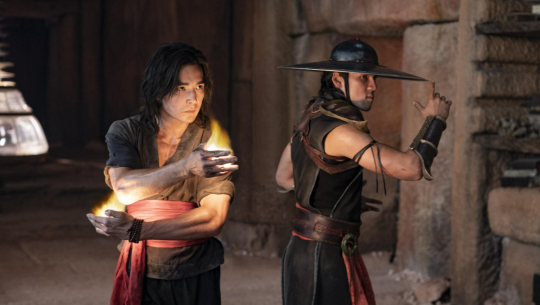 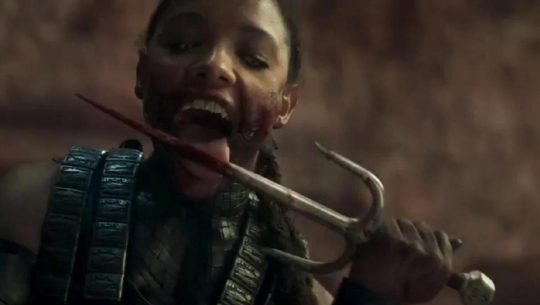 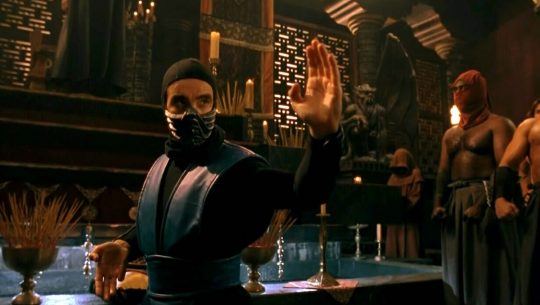 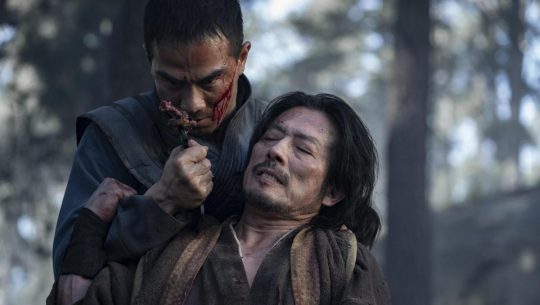 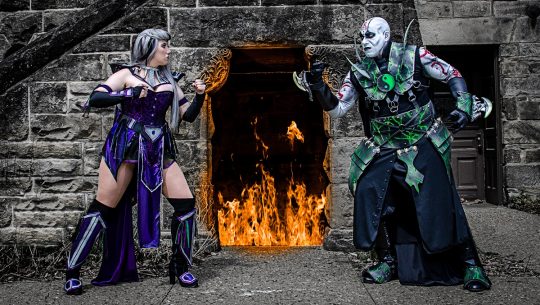