Mortal Kombat has always delivered some of the goriest, scariest, and therefore most Halloween appropriate gaming action. This year they’re taking that one step further with their a new free event which also includes DLC content like scary skins. So, if you have ever wanted to make Jade a sexy, vicious witch; Kabal a murderous serial killer; or Lui Kang wear some questionable Day of the Dead inspired makeup then your dreams are about to come true, thanks to Mortal Kombat 11.

You can check out the full video release below and read more about the Halloween event right here. “Warner Bros. Interactive Entertainment and NetherRealm Studios today announced a free Halloween themed in-game event coming to Mortal Kombat 11 from Oct. 25 through Nov. 1. The chilling seasonal event will bring a haunted vibe to Mortal Kombat 11, the No. 1 selling console game in the U.S. year-to-date*, with a variety of frightening content in celebration of the upcoming holiday, including four new boss fights with different Halloween themed modifiers in the form of flying witches and bats, falling pumpkins, rising gravestones and sprinting black cats that will be integrated into these matches. Players will also be able to earn new Brutalities, Halloween-specific consumables, player module pieces, and other in-game rewards.

Players can also check out the brand-new Team Raid multiplayer mode, available tomorrow (Oct. 18) as a free update for all Mortal Kombat 11 owners. Team Raid will bring a new multiplayer Tower to the Towers of Time mode, where two or three players must work together as a team to complete group challenges and defeat one powerful boss, all at the same time, to earn in-game rewards.” The company teased in an official press release. 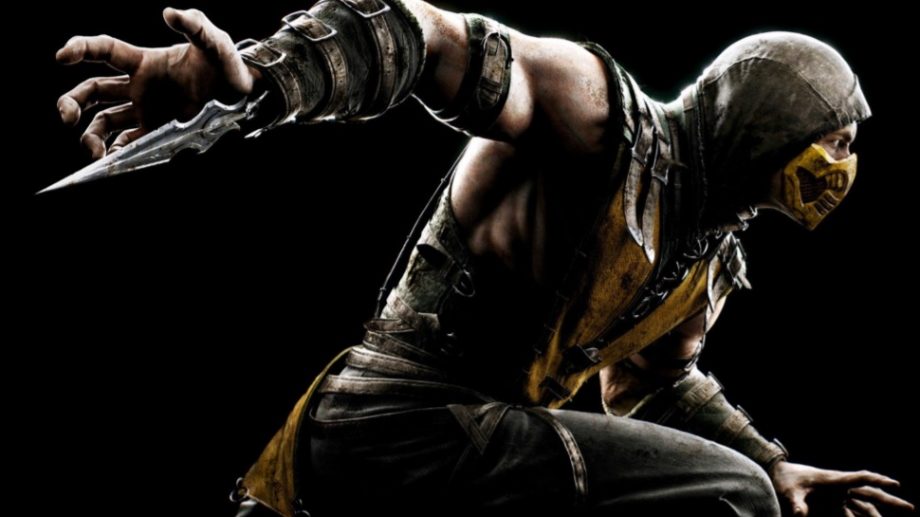 It’s always a lot of fun to get some new bosses to beat, especially months after release when we’ve exhausted everything else in the game and this comes just days after The Terminator debuted as a playable character. Also, more importantly, who doesn’t love to see a witch pass by as they deliver a bone-crunching fatality? It honestly sounds like a perfect day to us. If you love Halloween and Mortal Kombat this is a dream announcement.

And if you’ve always wanted to know whether or not it’s actually possible to freeze someone’s head and then shatter it with a gnarly punch then make sure you check out Nerdist and Because Science’s brilliantly gross series The Science of Mortal Kombat. Basically it’s a very good time to be goth/horror aficionado who also loves fighting games. You can access the skins from today.

You can partake in the rest of the event from October 25th to the 1st of November. So you still have plenty of time to get used to the new skins and prep a Halloweeny Mortal Kombat showdown with your best buds.