It’s one of the movie iconic scores in the history of cinema, up there with Bernard Herrmann’s Psycho, Danny Elfman’s Batman, or anything by John Williams. Forty years ago, John Carpenter added a relatively simple but supremely effective musicscape to his tale of evil in the suburbs and made Halloween the most successful independent movie of all time. With a new movie on the way, and a new Carpenter score to go with it, Mondo is celebrating the original with a brand new fortieth anniversary edition of the soundtrack on their usual gorgeous vinyl. 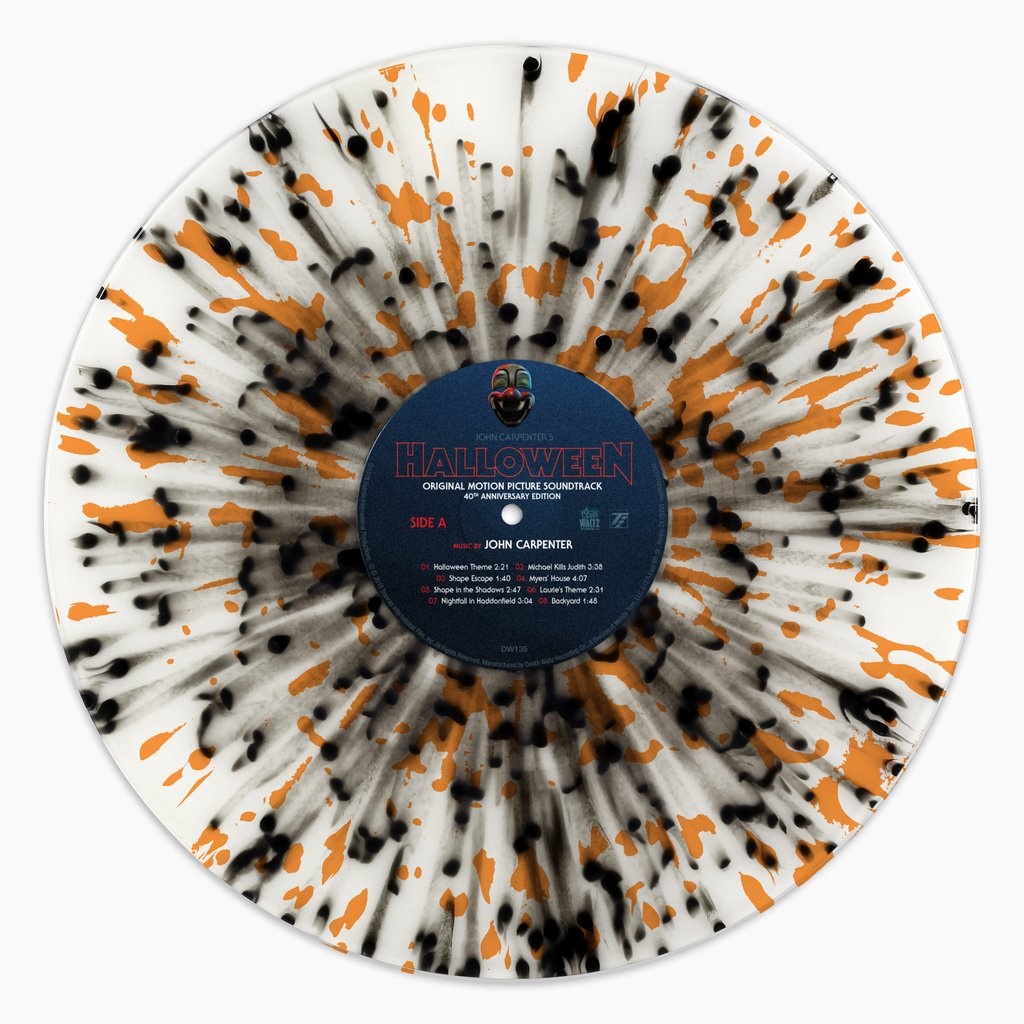 With audio taken from the original mono film reels and beautiful new album artwork by Mike Saputo, the release gives the sense of the omnipresent nature of the Shape. He could be at the front door, he could be at the back door! You’ll never see him! 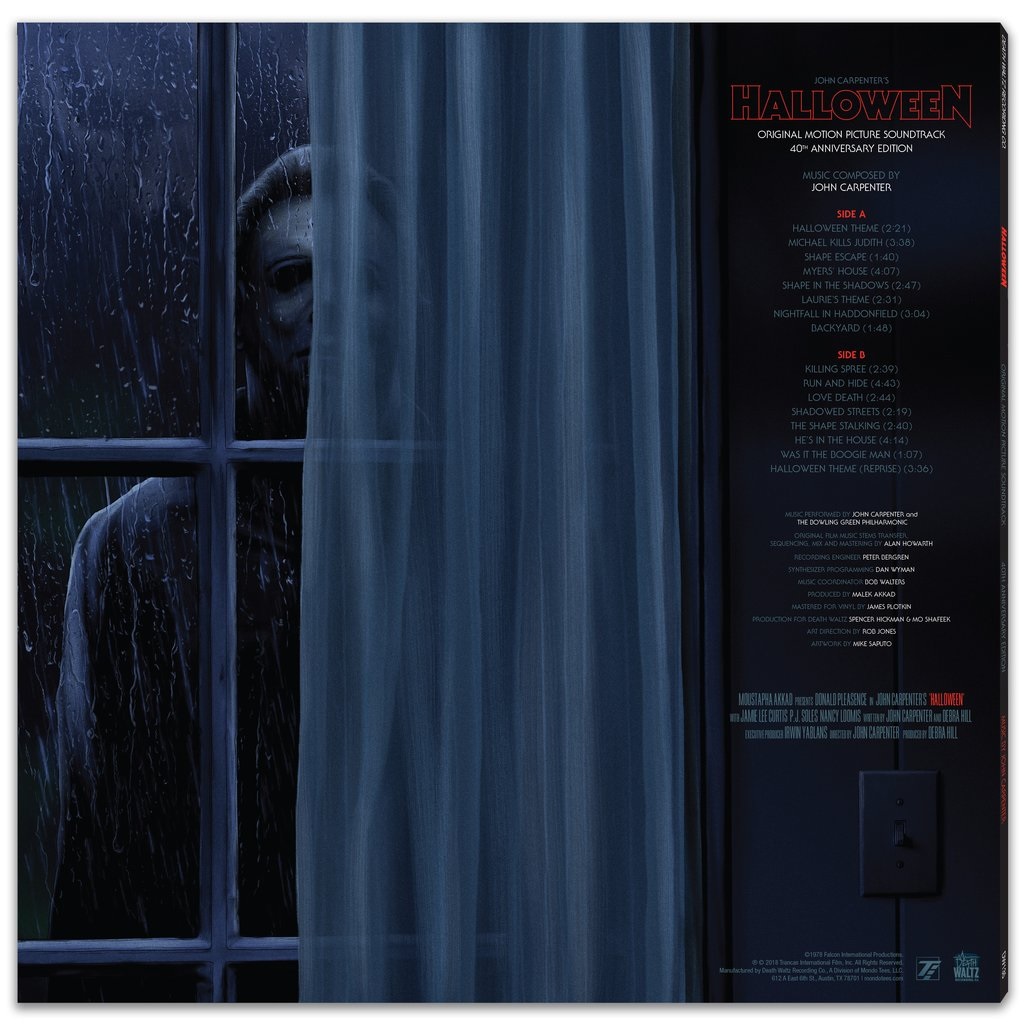 In addition to the vinyl album release, which Mondo’s got listed at $32.00, are some brand new enamel pins to add to your likely-quite-heavy-by-now denim jacket. For pre-order is a pair of pins from 100% Soft, featuring Michael Myers with his knife raised and the pumpkin/knife logo for the film, as well as a trio of individually-purchased pins by the great Matt Taylor featuring Laurie Strode, the Shape, and Ghost Bob with glasses. All are pretty astounding profiles and evoke the movie’s scares in a great way.Those pins are expected to ship in November while the vinyl is available now at MondoTees.com, presumably to reach you in time to make your home as scary as possible. Everyone’s entitled to one good scare.