French scientist Pascal Cotte has announced that Leonardo da Vinci’s masterpiece, Mona Lisa, was originally transferred from a cartoon. And while “cartoon” in this context just refers to a preliminary full-size drawing, this finding is still revelatory. In part because it reveals a new detail about the sitter: she once had a hairpin, which may mean she’s a goddess. 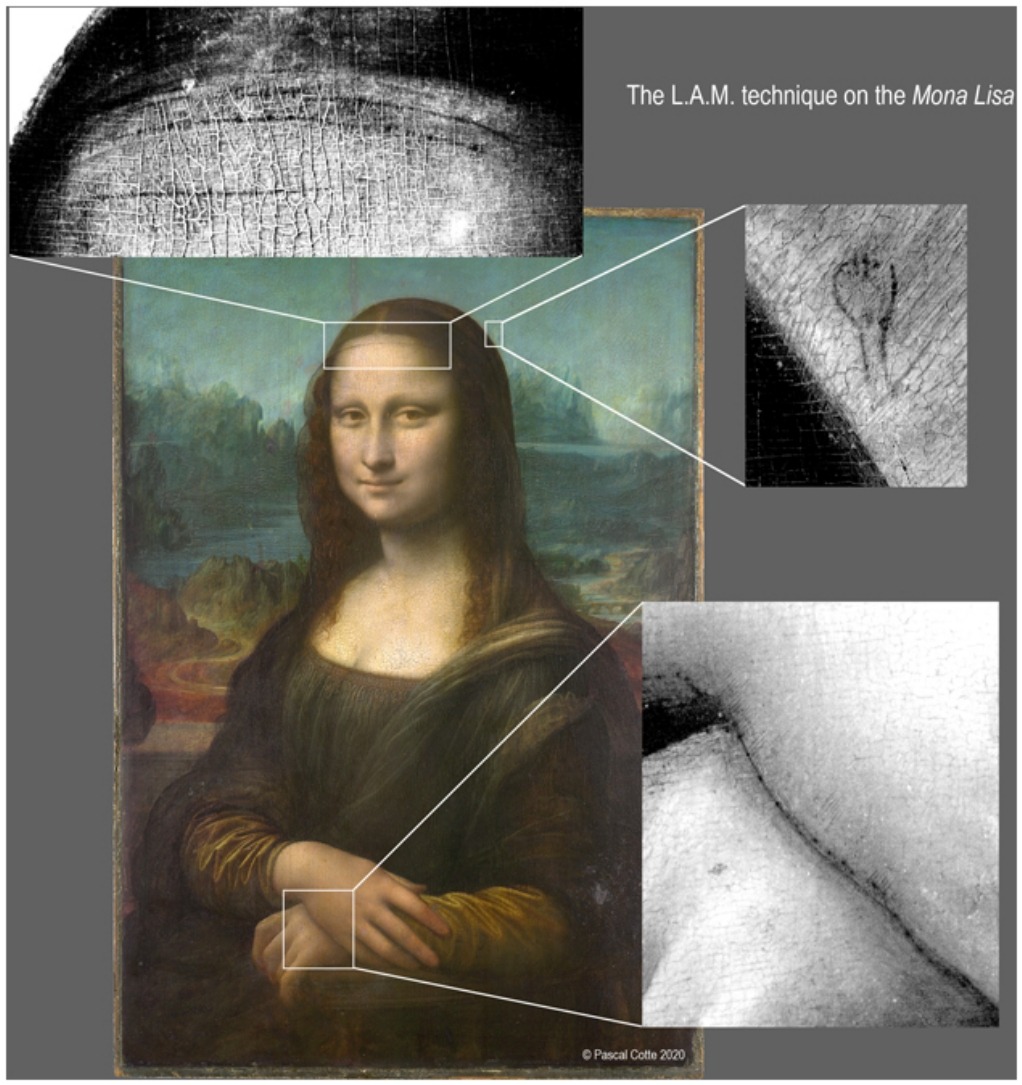 Cotte recently spoke with artnet News about his discovery, peering beneath the timeless painting’s surface with his own, proprietary multispectral camera—for the last 16 years. The Louvre Museum—in which the Mona Lisa sits—allowed Cotte to take a picture of the famous painting back in 2004. And the scientist has been looking for hitherto unknown details ever since.

While Cotte has previously found other tidbits about the masterwork—including hints at what initial versions of the painting may have looked like—this time around his discovery was that da Vinci used a technique referred to as spolvero. Spolvero, which translates to “dusting,” is a technique in which an artist transfers a drawing from cartoon to canvas. Artists execute the transition by pricking holes along the cartoon’s outlines, placing it over a canvas, and then dusting it with charcoal. 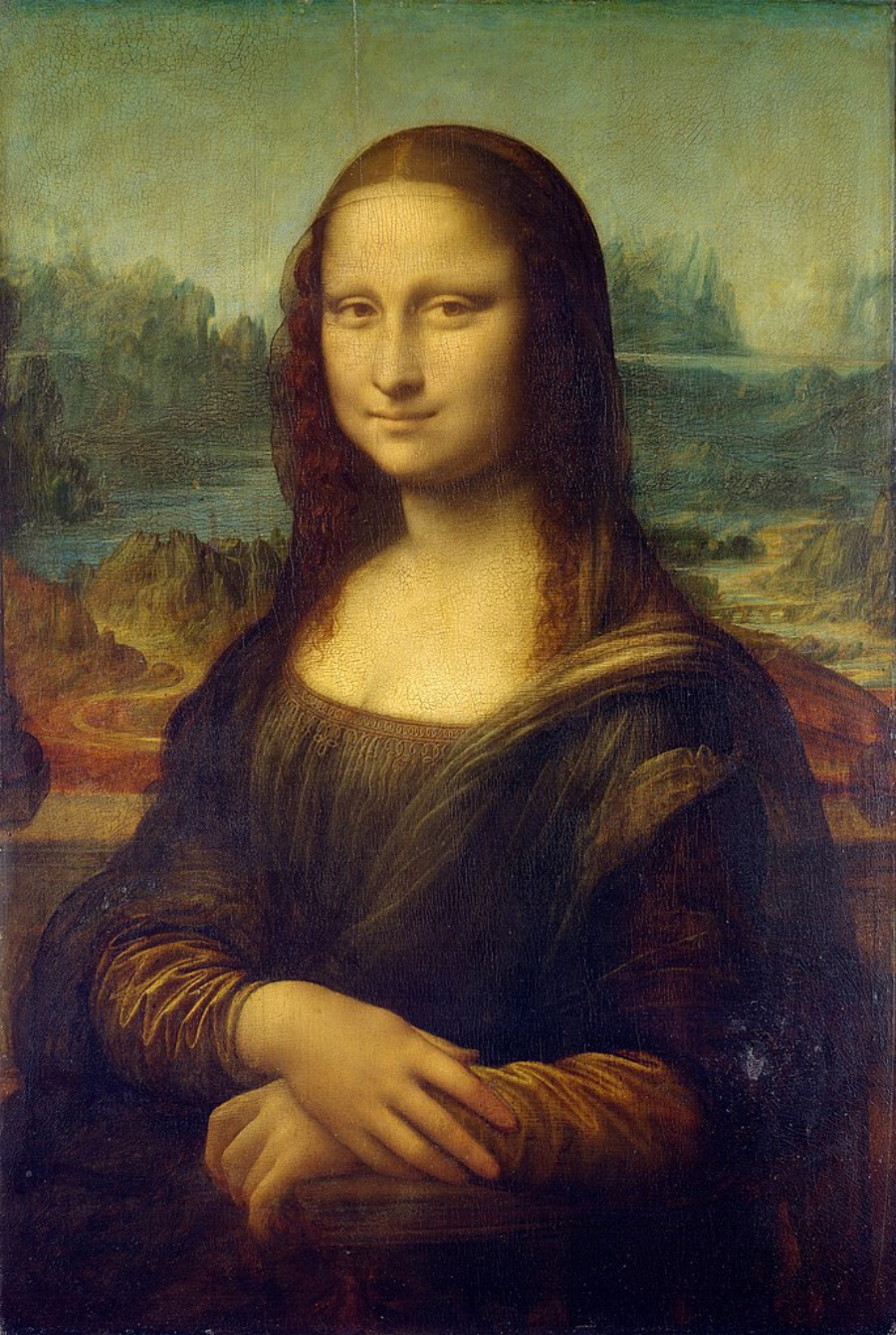 Cotte’s image was able to provide evidence of spolvero thanks to his camera deploying a Layer Amplification Method. The camera can detect 13 different wavelengths of light, four of which are outside the visual spectrum. For comparison, the average professional camera only records the three primary colors. Cotte’s image of the Mona Lisa also contains 240 million pixels.

“The optical system allows us to see very fine details and the high sensitivity allows a very high amplification of low signal,” Cotte told artnet. “The spolvero on the forehead and on the hand betrays a complete underdrawing.”

Note in Cotte’s image (at top), the spolvero is visible in two of the three black-and-white layer representations. (A paper explaining Cotte’s work is featured in the Journal of Cultural Heritage, which comes via Popular Mechanics.)

#FactFriday The #MonaLisa has no eyebrows. Although French engineer Pascal Cotte disagreed after his ultra-high res scans of the painting. pic.twitter.com/XMFXqjIxxH

That third black and white image is of a completely novel object in the painting: a (now hidden) hairpin. Which may not sound like a big deal, but is according to Cotte.

“This hairpin in the sky just to the right of Mona Lisa’s head cannot belong to a portrait of a person because in the city of Florence this was not the fashion at the time,” Cotte told The Daily Express. Cotte added that artists typically used the hairpin to symbolize “an unreal woman,” or a goddess. This means, according to Cotte, the portrait may have actually been an allegorical work.