Take a Look at a Visual History of MISTER ROGERS - Nerdist

Take a Look at a Visual History of MISTER ROGERS

I feel bad for children nowadays who grow up without the gentle, understanding wisdom of Mister Rogers. With puppets, friends, and plenty of cardigans, Fred Rogers taught kids how to deal with everything from jealousy to grief. Many people have gotten reacquainted with the man, the myth, the legend since the release of the 2018 documentary Won’t You Be My Neighbor, and that’s continuing with Marielle Heller’s upcoming film It’s a Beautiful Day in the Neighborhood starring Tom Hanks. But that’s not enough either. We want more Mister Rogers. A lot more. Perhaps an archive’s worth.

That’s why we’re stoked to share exclusive images from Random House’s new book, Mister Rogers’ Neighborhood: A Visual History. It takes readers on a journey from the show’s humble beginnings in Pittsburgh to international stardom and beyond. 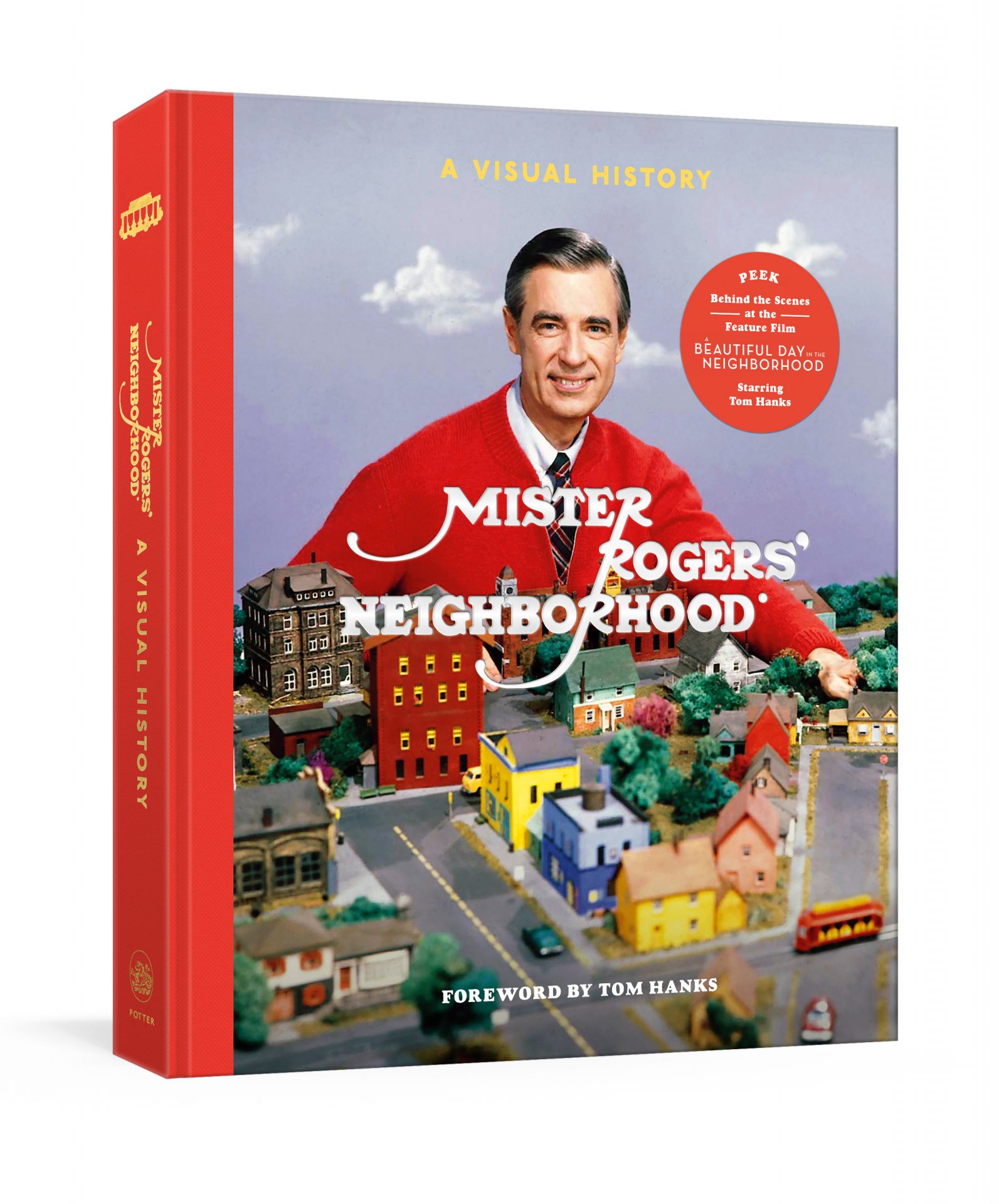 Mister Rogers’ Neighborhood: A Visual History presents a complete guide to all the magical characters that came from Fred’s mind. There are whole sections devoted to the Land of Make-Believe and characters like King Friday, X the Owl, and Daniel Striped-Tiger. You’ll also get an intimate look at all the ties Rogers wore. Rogers was nothing if not sartorially immaculate. You’ll “get never-before-seen photographs; a guide to the characters, puppets, and episodes; original interviews with Yo-Yo Ma and the cast and crew; and rare ephemera.” This book will also feature a sneak peek at the upcoming narrative film, and even features a foreword by Tom Hanks himself. 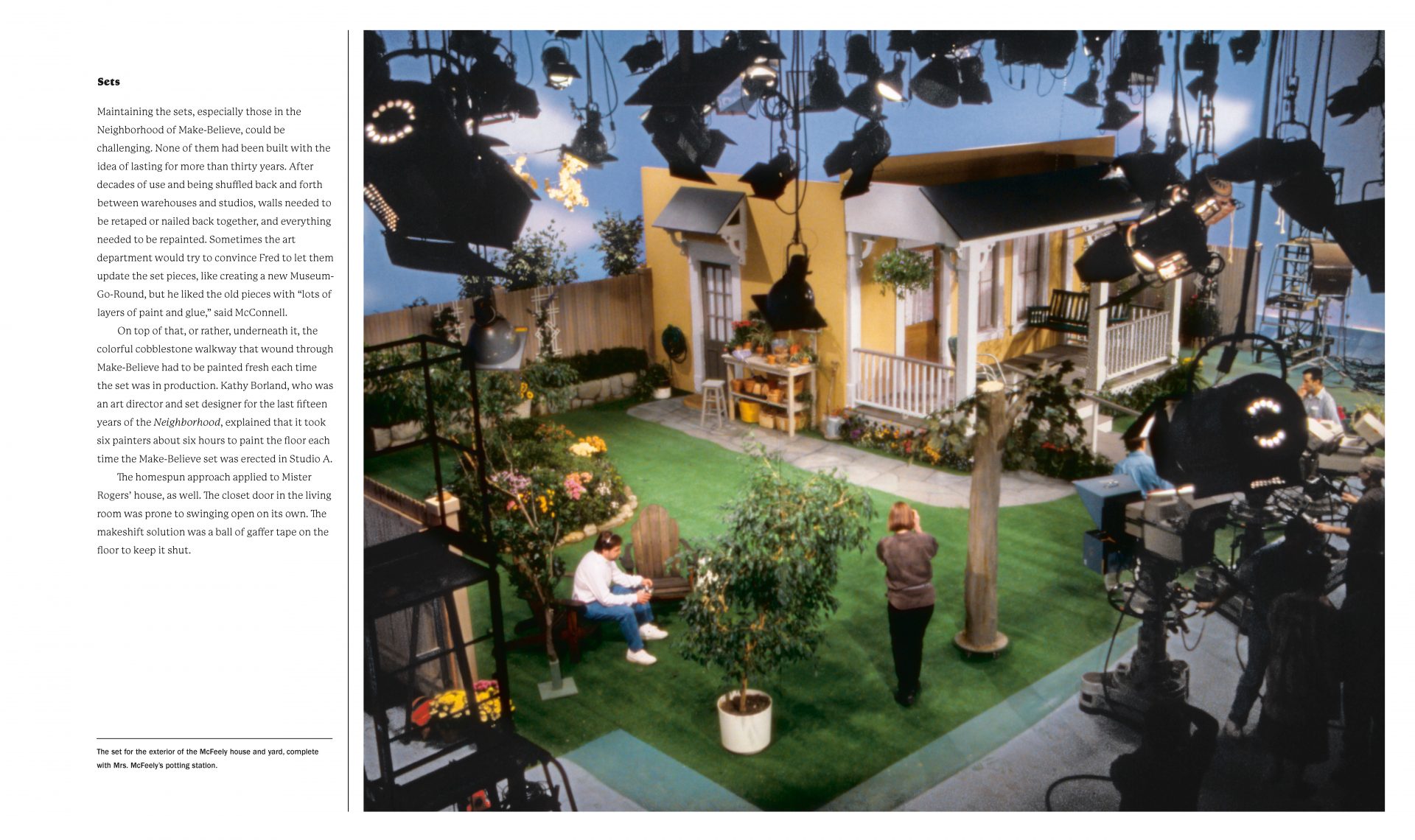 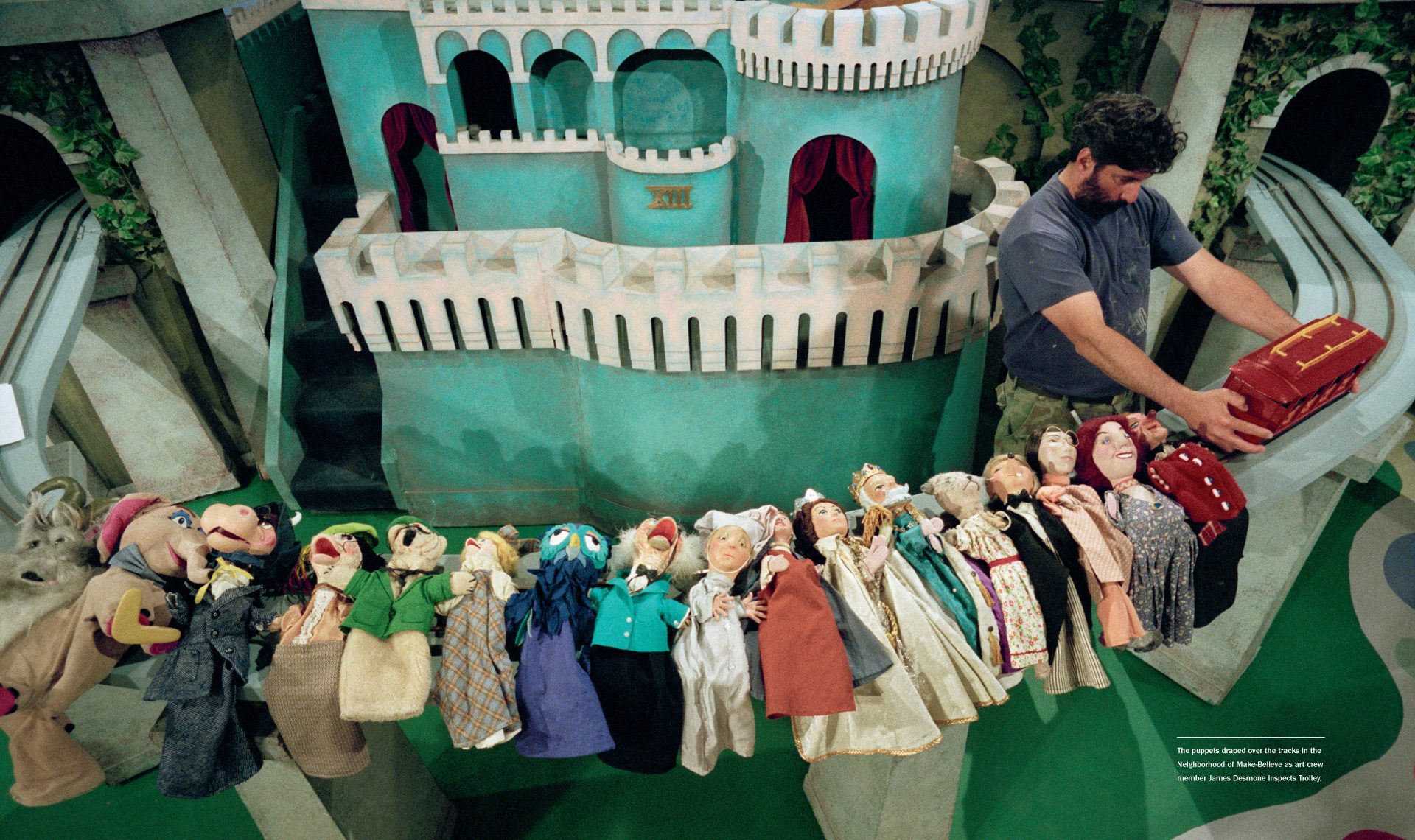 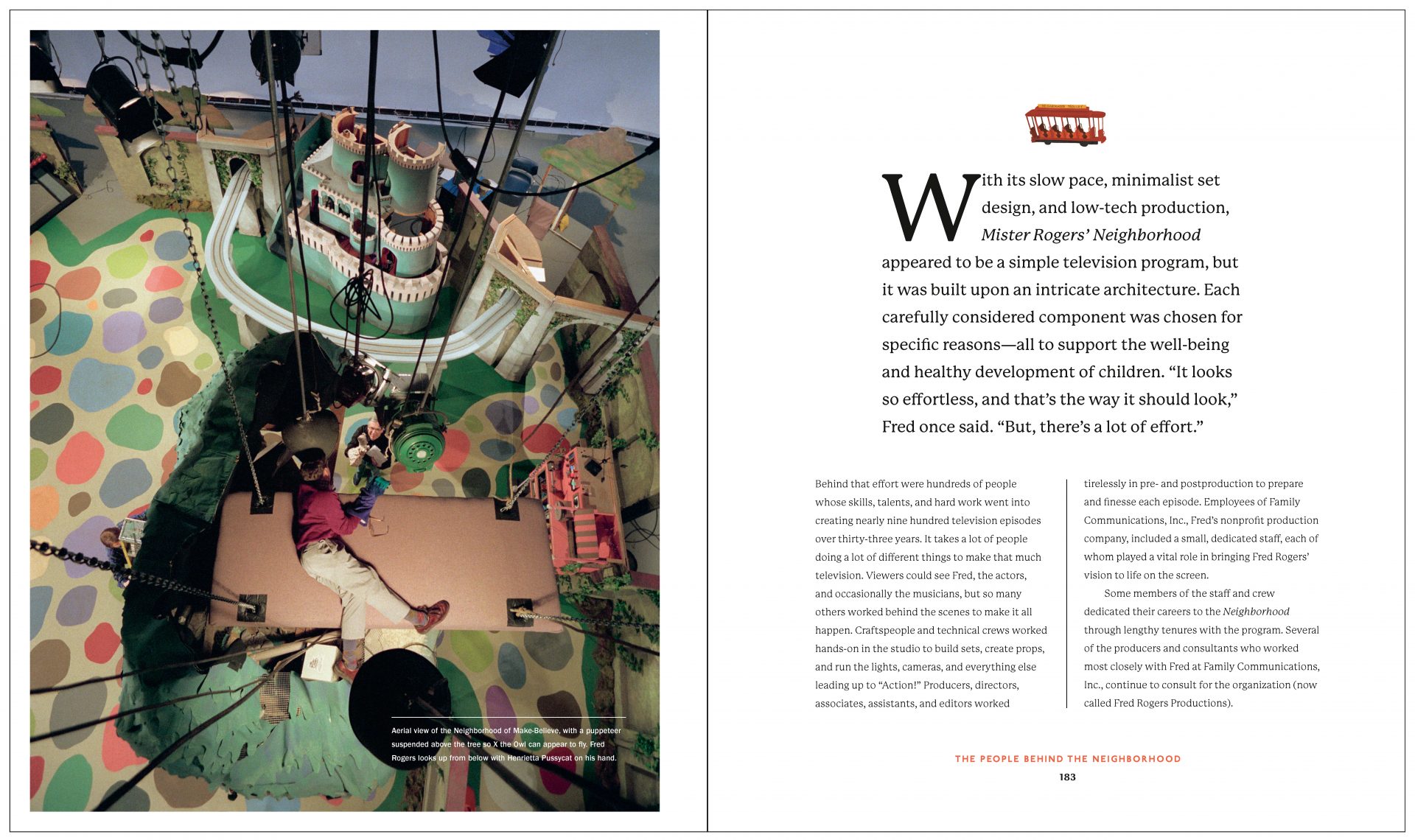 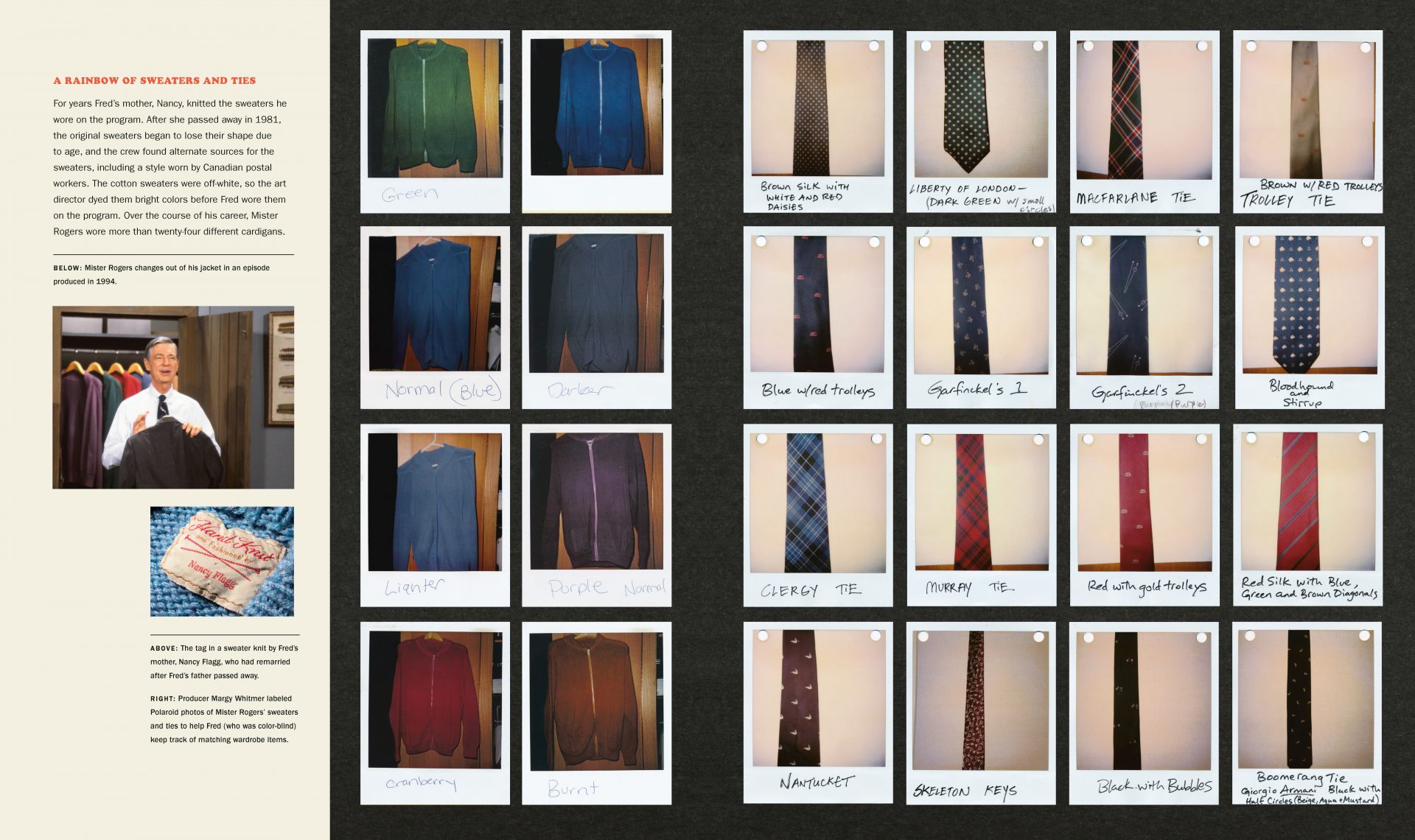 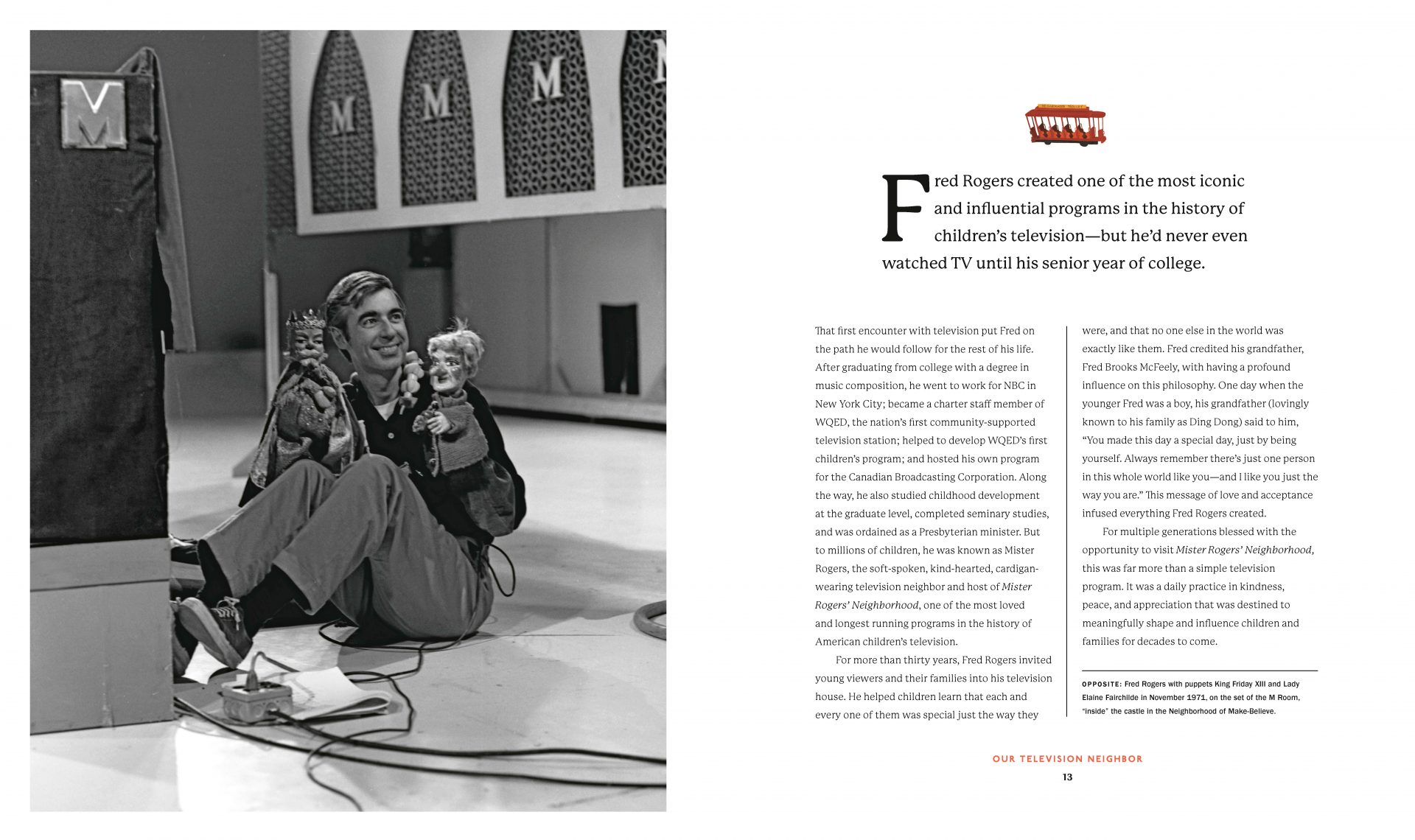 Mister Rogers is one of a kind. His vision for teaching children helped millions of kids the world over. This book touches on the magic of Fred’s show the way no other has. We need a Mister Rogers today, a tiny ray of hope and understanding in the midst of so much frothing anger and persecution. Anyone under the age of 17 was born into a world without Mister Rogers’ Neighborhood, and that’s a truth I certainly wish were make believe.