We know Arrested Development hasn’t been around for a while, but we think now would be the perfect time for a “that was a freebie” from Lucille. Because a resident of Winchcombe, Gloucestershire in England has recovered a super-rare type of meteorite in their driveway, which may give us insight into the early solar system. As well as offer the same kind of materials that would otherwise require a billion-dollar space mission to retrieve.

The Smithsonian Magazine reported on the recently discovered meteorite, which the Winchcombe resident recovered following a recent fireball event. The meteor that caused the streak of fire in the sky soared over the UK on February 28. Multiple cameras caught the event, allowing for videos like the one immediately below.

Scientists say the meteorite is a carbonaceous chondrite. This type of meteorite is extant rock from the early solar system and is perhaps the rarest type; consisting of up to 5% carbon in a variety of forms, including organic matter. As well as “exotic” diamond and graphite grains from before the birth of the Sun.

“This is really exciting,” Professor Sara Russel, a researcher at the Museum, said in a press release. “There are about 65,000 known meteorites in the entire world, and of those only 51 of them are carbonaceous chondrites that have been seen to fall like this one.” 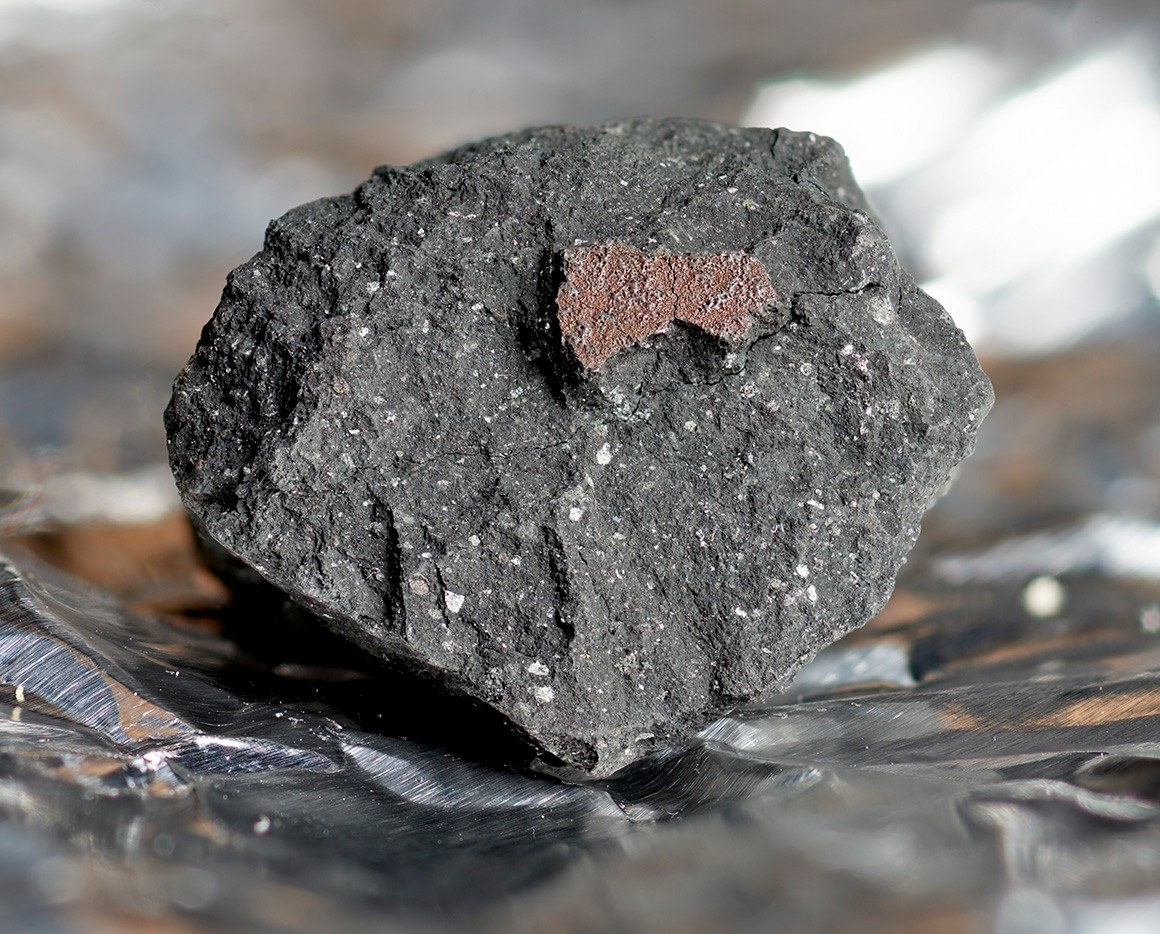 The 300-gram meteorite likely contains soft, clay minerals, which would suggest the presence of frozen water ice from the past. The meteorite may even have amino acids, which are the “building blocks” of life.

“Meteorites like this are relics from the early solar system, which means they can tell us what the planets are made of,” Russel added in the press release. “But we also think that meteorites like this may have brought water to Earth, providing the planet with its oceans.” 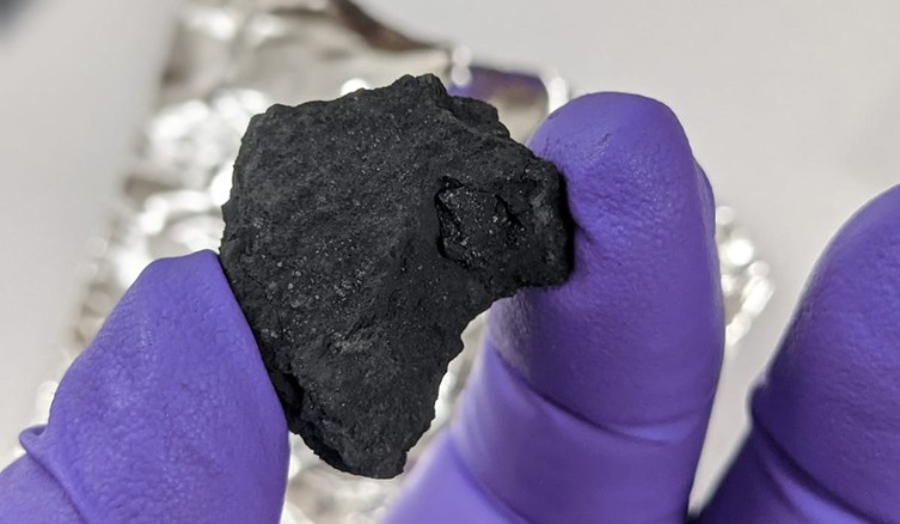 Perhaps the most shocking aspect of the meteorite, however, is how hard it would’ve otherwise been to retrieve something materially similar from space. The OSIRIS-REx sample-return mission, for example, recently sent a spacecraft to an asteroid to recover the same type of meteorite. And that mission cost nearly $1.2 billion dollars. Which means this finding wasn’t just a freebie: It was an astronomical freebie.