It’s time we all accepted the fact that The Legend of Zelda is metal. From its dark, epic dungeons to its intricateÂ iconography to Ganondorf (the most metal villain in all of video games),Â The Legend of Zelda has metal running through its veins. Once you accept this truth, it will make perfect sense that metalcore giants August Burns Red unleashed an epic cover of the ZeldaÂ theme.This epic cover will appear onÂ August Burns Red’s newÂ Phantom SessionsÂ EP,Â  which is out February 8 viaÂ Fearless Records.Â The track is lead by August Burns Red bassistÂ Dustin Davidson who actually performed the cover on guitar and is a life long ZeldaÂ devotee (he even has a Zelda leg sleeveÂ tattoo).

“For the cover, I wanted to do a mash-up of not only the original theme, but other pieces from the game as well, and since the dungeon theme flirts with the diminished scale, it just made sense to put it into a metal cover,” Davidson told us. The result of this mash-up is a furious and melodicÂ number that stands on its own as a kick-ass song but also invokes the feeling of wieldingÂ the Master Sword against a horde ofÂ Bokoblins.It’s clear that this ripping cover comes from a place of true love. Davidson has been obsessed withÂ The Legend of ZeldaÂ for most of his life. “Out of all of the games that I played growing up, I easily logged the most time intoÂ Zelda,” he said. “My brother and I would come home from school, raceÂ to finish our homework and fight over who got to play.” 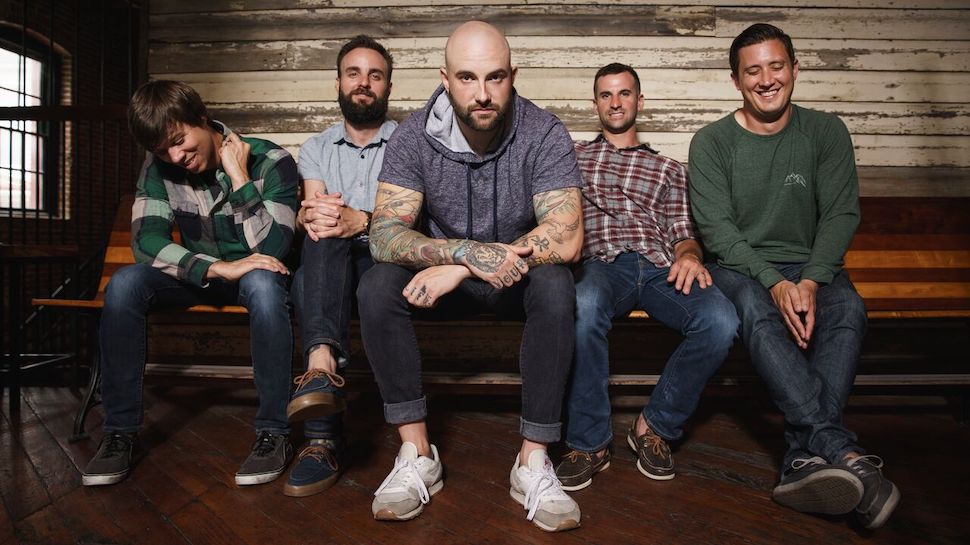 So, the good news is that one man’s love of the franchise has finally given The Legend of Zelda the metal theme it deserves. Throw up some horns, listen to metal, and play Zelda; that’s how you live life to the fullest.
August Burns Red’s Phantom SessionsÂ EP is available everywhere on FebruaryÂ 8th from Fearless Records. Check out the track listing below and stream/buy a copy ofÂ The Legend of ZeldaÂ  here.
Phantom SessionsÂ EP:
“Midnight”
“The Legend of Zelda”
“Laniakea”
“Coordinates” (Reprise)
“The Frost” (Midi Version)
Images: Artist, Nintendo
Top Stories
Tolkien