It’s impossible to explain the enormity of McDonald’s Monopoly promotion. Lots of companies have contests with big prizes, but few have ever achieved the reach of the fast food chain’s giveaway. When it ran, it was everywhere. The company promoted it relentlessly on TV, in newspapers and magazines, and along billboards on every highway.

When I was a kid, it felt like the biggest thing in the world. I can still remember the excitement of pulling a game piece off my drink or box of fries. I can also remember the disappointment. A trip to McDonald’s came with the promise of a million dollar Christmas morning, but Ronald McDonald never delivered. It didn’t matter how every previous visit ended. I was young, so I believed in my heart that the next time could be different. It was never going to be different, though. What I, along with millions of other customers—and even McDonald’s executives—didn’t know was that the entire game was rigged.

HBO explores this scam in a compelling new six-part docu-series, McMillions. On the surface, it all sounds insane, but the truth is even wilder than that. And it makes for a story that is about much more than American greed.

After an anonymous tip, Jacksonville FBI agents launched an investigation into the Monopoly operation. The case alone makes for a fascinating series premiere. There’s great insight into how an allegation is investigated. The agents and district attorney explain the difficult choices they faced in how best to pursue it and when and how to involve the fast food emporium. And we get to join them each step of the way as they built their case.

The premiere also introduces us to Special Agent Doug Mathews, who’s such a character he would seem too unrealistic in a fictional story. He’s destined to become everyones favorite FBI employee, though he’s not the only person involved in the case who is likely to go viral. In fact, an incredible amount of people were willing to speak about their involvement. It makes a crime that is hard to fathom feel personal, even as it gets deeper and more complex.

McMillions can go from fun (and at times downright funny) to heartbreaking in the course of single interview. Over the course of more than a decade, the scheme’s many tentacles pulled in lots of otherwise law-abiding Americans. It’s easy to see them all as criminals who stole from honest customers playing a game they didn’t know was rigged. But it doesn’t take long to find yourself empathizing with them and realizing how easily you might have said “yes” if someone offered you a million dollar prize.

McDonald’s was giving all that money away no matter what. What’s the difference if it was you or some random person? Who were you really stealing from? 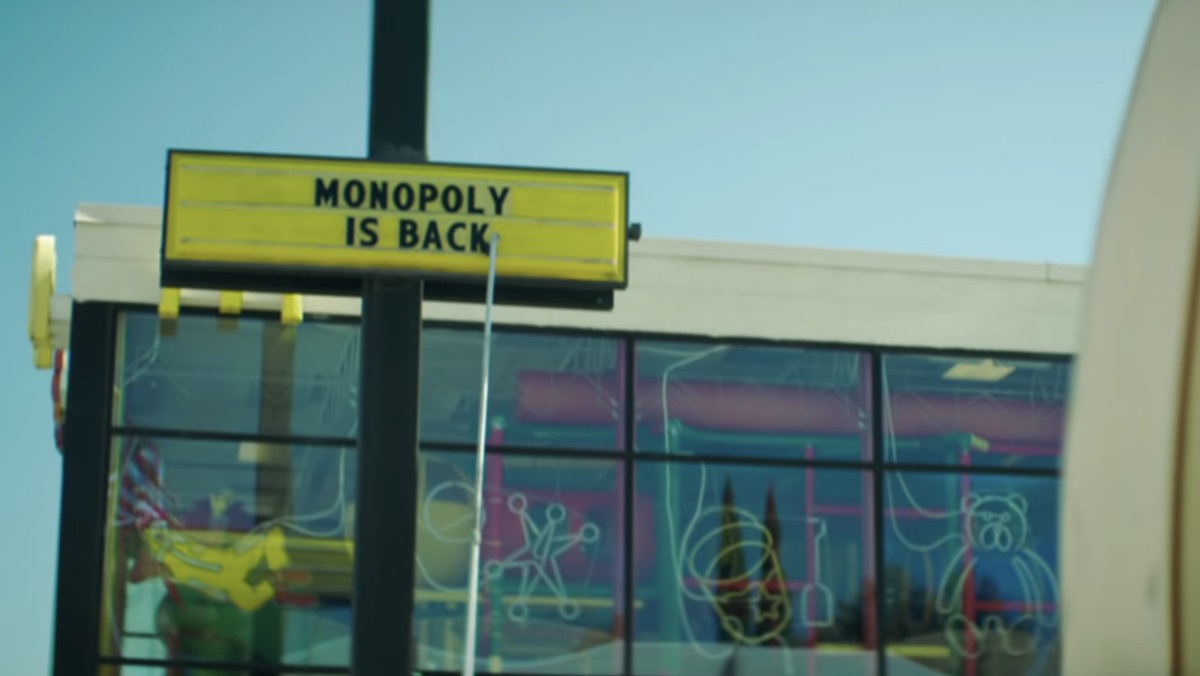 Given how much the show’s premiere covered, it seemed strange there were still five more episodes left. But then, the final moment of the kickoff episode made me gasp out loud in the way only a great revelation can. I had the same experience at the end of the next two episodes, too. Now I can’t believe there are only six episodes! The series has left me feeling excited, sad, amazed, incredulous, and heartbroken. The only feeling I haven’t experienced was the one I expected: anger.

Unless you lived through, it you can’t fully appreciate just how big the McDonald’s Monopoly game really was. You can’t know the excitement of being eight and thinking that this time you were finally going to pull back the Boardwalk piece on your Big Mac box. That someone had already stolen that chance from me should make me angry. But as McMillions shows, it wasn’t me who really lost.