I think about Matthew McConaughey‘s Rust Cohle a lot, and not just because the phrase “time is a flat circle” plays on a loop in my head. The first season of True Detective remains one of my all-time favorite TV viewing experiences. His troubled-but-brilliant detective-philosopher is a big reason why. He was captivating, one of the best TV characters of the 21st century. The series has never quite lived up to the brilliance of its initial outing. (Even though the show’s third season featured some amazing performances too.) But that’s alright, alright, alright, because McConaughey is reuniting with True Detective creator and writer Nic Pizzolatto for the new FX drama Redeemer. The series, which we first heard about from Deadline, sounds like a spiritual follow-up to their original hit show.

FX has announced the new series will be written by Pizzolatto, with McConaughey set to star. Each will also serve as an executive produce on the series. FX Production and Fox 21 will produce. 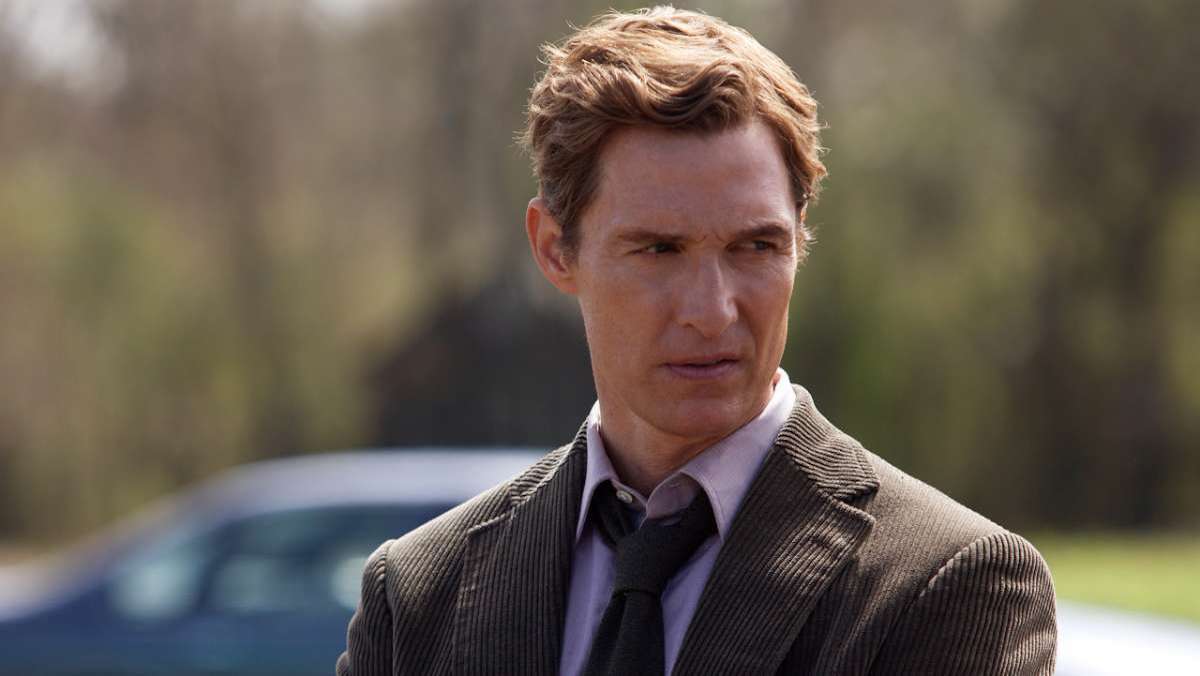 In a statement FX Entertainment president Eric Schrier said, “We are thrilled to begin our creative partnership with Nic Pizzolatto and Matthew McConaughey on Redeemer, who are back together for the first time since the first season of HBO’s True Detective. We’re also incredibly excited about our overall deal with Nic and look forward to developing new projects with him and our partners Fox 21 Television Studios, and we’re equally excited to be developing projects with Matthew through his first look deal with FXP.”

Expectations will be enormous for the show after the critical success the pair had together on True Detective. Comparisons between the two dramas will also be inevitable since they share a lot of similarities.

Redeemer will be based on the novel The Churchgoer by Patrick Coleman. It follows Mark Haines, a former evangelical youth pastor who now works as a security guard after “ he abandoned his wife, his daughter, and his beliefs.” But his life changes after the murder of a colleague and the disappearance of a young woman.

“Soon Mark is chasing leads, each one taking him back into a world where his old life came crashing down—into the seedier side of southern California’s drug trade and ultimately into the secrets of an Evangelical megachurch where his past and his future are about to converge. What begins as an investigation becomes a haunting mystery and a psychological journey both for Mark, and for the elusive young stranger he won’t let get away.”

That sounds like it would have been an amazing premise for True Detective season four, which might never happen now. Redeemer marks the start of Pizzolatto’s new deal with Fox 21 Television Studios and FX Productions. FX Productions also signed McConaughey, who also served as an executive producer on True Detective, to a first-look deal. Their new agreements with FX could mark the end of the HBO anthology series.

That’s disappointing, but at least we could have a great alternative to watch. Redeemer could capture some of the magic of True Detective‘s first year. Besides, time is a flat circle. They can always do another season someday.